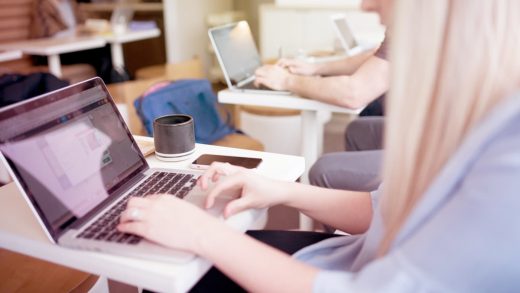 Yes, your employer is probably monitoring your Slack or email activity

One of the facts of the modern world is that it doesn’t hurt to be a little paranoid. Your phone is probably listening to you, and your employers just might be monitoring your office emails and Reddit-surfing habits. And they’re pretty much allowed to, because they own your work computer, the desk that computer is sitting on, and the ergonomically friendly chair you’re currently parked in. Any expectation of privacy is both optimistic and illusory.

Now a new survey reveals that some companies—more than half!—are extending that power to Slack and Chatter.

The survey was conducted by Alfresco, a digital business platform, which received responses from 307 IT professionals who work at U.S. and U.K. companies with over 500 employees. The results are both illuminating and alarming. They say that 98% of companies monitor their employees’ digital activity, while 11% of employees aren’t aware that their company captures digital activity at all.

Other results from the survey:

The IT department is self-aware enough to know that the employees probably wouldn’t be too happy to learn exactly how much info they have on them. Per the survey, 11% of respondents said that employees would be “horrified” by the amount of digital activity their companies captured, while 65% of employees would be “concerned.” 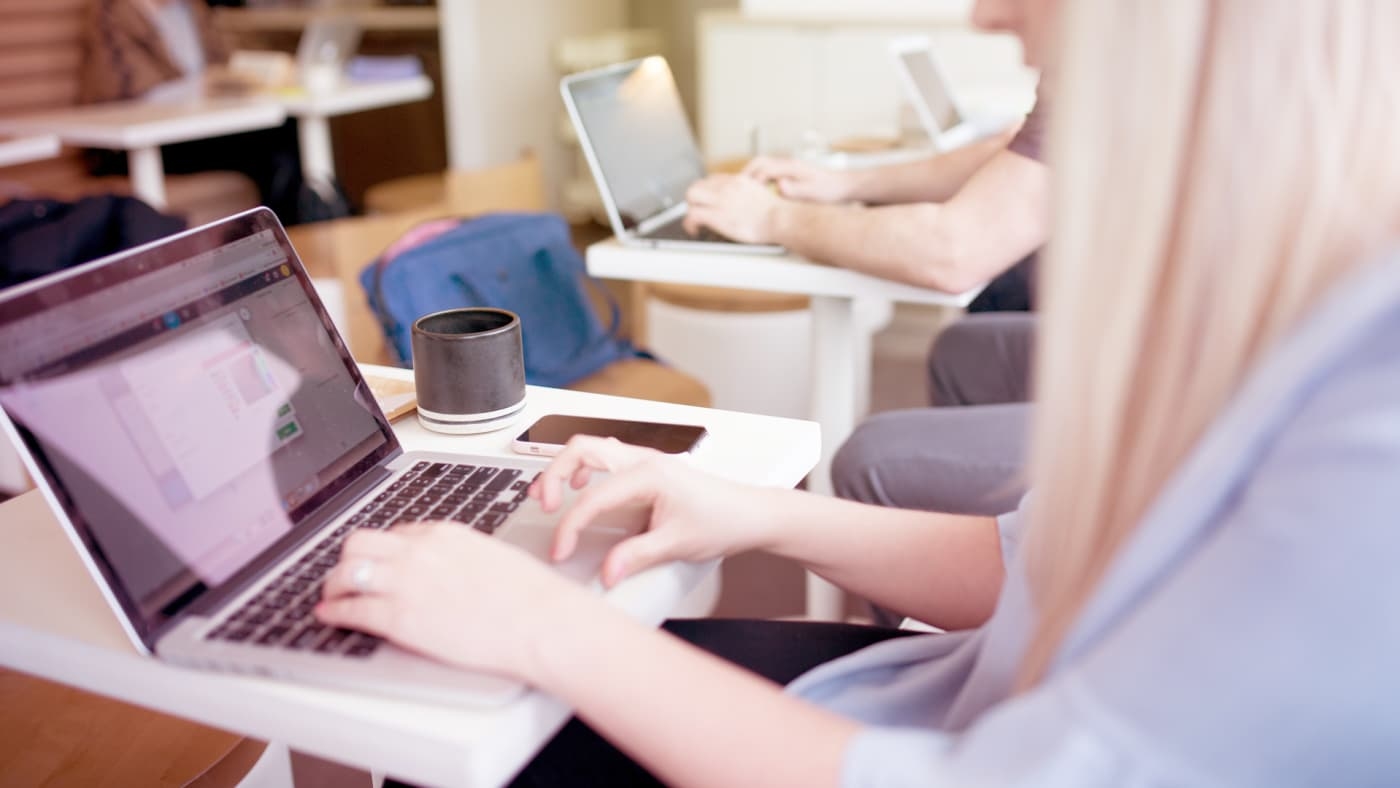