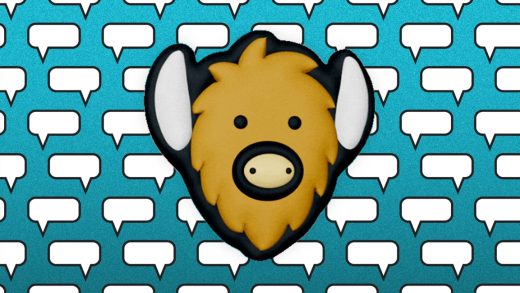 Yik Yak is back and it’s already No. 3 in Apple’s App Store for free downloads

The next time you look down at your smartphone, you may be surprised to see a ghost of college past: Yik Yak. The new owners announced the app’s relaunch on Monday—and it seems like the return of “Yaks” (or threads) is already generating interest.

According to Sensor Tower, which collects mobile data insights, Yik Yak reached No. 3 in the U.S. app store, as of Tuesday afternoon. That’s compared to No. 66 on Monday when the app started ranking again, a representative from Sensor Tower told Fast Company.

Founded in 2013 by fraternity brothers Tyler Droll and Brooks Buffington, the smartphone app gained traction with college students with its vicinity-based function (or “hyperlocality”) and anonymous format. Yik Yakers could open the app and view threads within a five-mile radius of their location. Despite its rocketing popularity (it had accumulated around 1.8 million downloads at its peak in 2014), the app was an early harbinger of unchecked online harassment under the guise of free speech.

A year after launching, the app had racked up new users at a dizzying speed. Shortly after its height in the fall of 2014, when it was available on both the App store and Google Play store, it was delisted from the Google Play charts, making it visible only through a user search. By 2017, it was done for.

The app faced challenges when it became a hot spot for bullying and hate speech. Over time, it incorporated features such as user handles, an attempt to shift from a completely anonymous user experience and attribute posts and replies to certain icons or screen names.

At one point, Yik Yak was forced to block its middle school and high school users, who had started using the app after it trickled down from universities, when in-app harassment broke over to real life. Anonymous bomb threats and other vicious cyberbullying resulted in school evacuations and at least one arrest. Yik Yak barred its younger users from accessing the app while on school grounds, later bumping up its recommended age range on the App Store to “17+.”

For its part, Yik Yak has vowed to try to do better this time around, posting a lengthy list of “Community Guardrails” that it says will keep users safe. 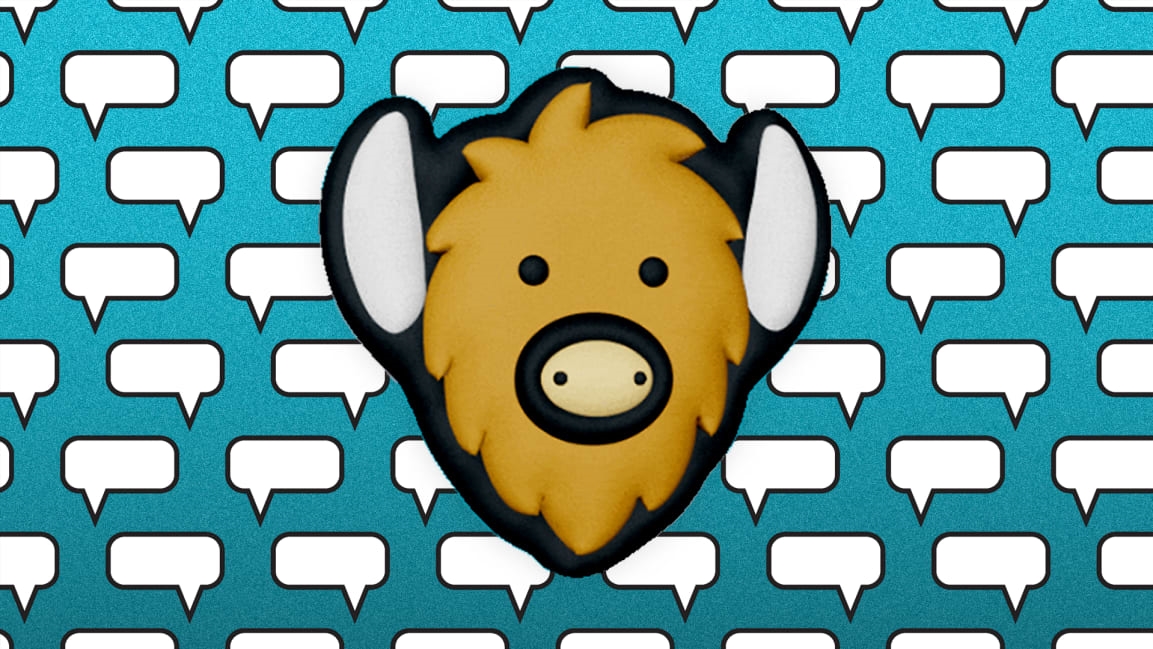