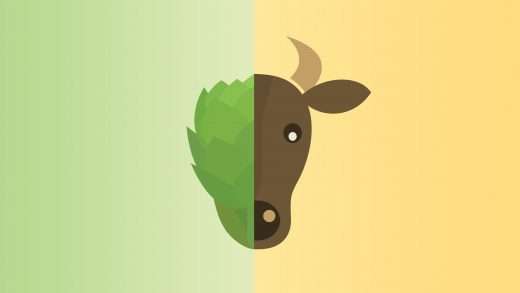 You Asked: Is a Vegan Diet Better?

You Asked: Is a Vegan Diet Better?

There are roughly 3.7 million vegans in the U.S., accounting for just over 1% of the population. Many go vegan to spare animals; the diet doesn’t just cut out meat, like a vegetarian one, but nixes all animal sources of food, including eggs, dairy and honey.

But if you’re wondering whether a vegan diet beats all others when it comes to your health, there’s a lot of room for debate.

On the pro-vegan side of the ledger: A new study from Italy’s University of Florence linked vegetarian and vegan diets to significantly lower rates of ischemic heart disease and cancer. More research has tied vegan diets to healthier guts, gentler menopause symptoms and even lower levels of stress.

When pitted against other popular diets—classic omnivorism, as well as vegetarianism and a form of it that allows for fish—the vegan plan also came out on top in terms of weight loss, according to a 2015 study from the University of South Carolina. Even when people failed to strictly follow their eating plan, those who attempted veganism tended to lose more weight than those who shot and missed for less-restrictive diets, says Gabrielle Turner-McGrievy, first author of the study.

She says it’s possible people who try vegan diets learn how to swap in healthier plant-based dishes for their old meat-centric foods, which may help them lose weight even if they don’t ultimately stick with it. (For those considering veganism based on environmental or food supply concerns, Tuner-McGrievy has published more research to suggest vegan diets outperform others.)

Combine all of those benefits with celebrity endorsements from the likes of Beyoncé and Ellen Degeneres, and “going vegan” seems like a no-brainer if you have the gustatory fortitude to stick with it.

But dig into the research, and some holes appear.

Regarding the study tying veganism to lower rates of total cancer and ischemic heart disease, the Italian team also found vegans do not enjoy benefits when it comes to total cardiovascular disease, death from cancer or death from any cause.

“Compared to the average American diet, a vegan diet looks very healthy, especially in the short term,” says Loren Cordain, professor emeritus of health and human sciences at Colorado State University. “But in the long-term, there aren’t any clear mortality benefits, and in fact [vegan diets] may be less healthy than diets than include meat.”

It’s important to note that Cordain is one of the most high-profile proponents of Paleo-style diets, which many associate with heavy red meat consumption. (He wrote the book on Paleo, literally.) But, like most Paleo people, Cordain is not anti-plant. Instead, his research espouses a return to the diet pattern humans followed for most of our species’ existence: meats, plants, nuts and seeds, but not dairy or grains, especially those of the refined or processed variety.

He points out (and research shows) that it’s tough to adequately nourish your body with a strictly vegan menu. Iron, zinc, calcium and other essential nutrients are lacking in a vegetable-only diet.

In particular, vitamin B12—a nutrient found mainly in eggs, fish and meat, and one that supports proper cell health—is a big concern for vegans. Research suggests upwards of 80% of vegans who do not take B12 supplements are deficient and may be at increased risk for heart disease, bone loss and other health issues as a result.

“The vegan diet should be well planned and needs to pay specific attention to B12, which is not the case for the diet containing small amounts of meat, dairy and eggs,” says Peter Clarys, chair of human biology at Vrije Universiteit Brussel in Belgium.

Clarys’s research ranks vegan diets highly in several areas of health. But he says including small amounts of meat, dairy and eggs in a vegetable-based diet is “not unhealthy.”

Cordain agrees, and points out that America’s skyrocketing rates of obesity and metabolic disease have coincided with our adoption of a diet heavy in processed grains and refined sugars. “I hate to state the obvious, but we’ve been eating meat forever, so that’s not causing the obesity or diabetes epidemics,” he says.

If that clashes with the reports you’ve heard tying red meat to heart disease and cancer, the latest research on saturated fat and colon cancer has called many of those ties into question. Some research suggests that refined carbohydrates are a more likely suspect.

Vegan diets are a massive improvement over the refined carb and sugar-heavy eating patterns to which many Americans adhere. But for optimal health and longevity, you’re probably best off eating a diet heavy in plants with a little meat, fish, and eggs on the side. 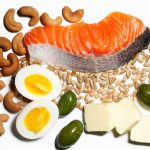 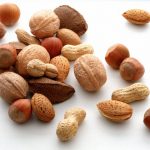 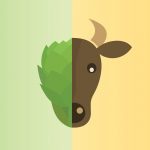 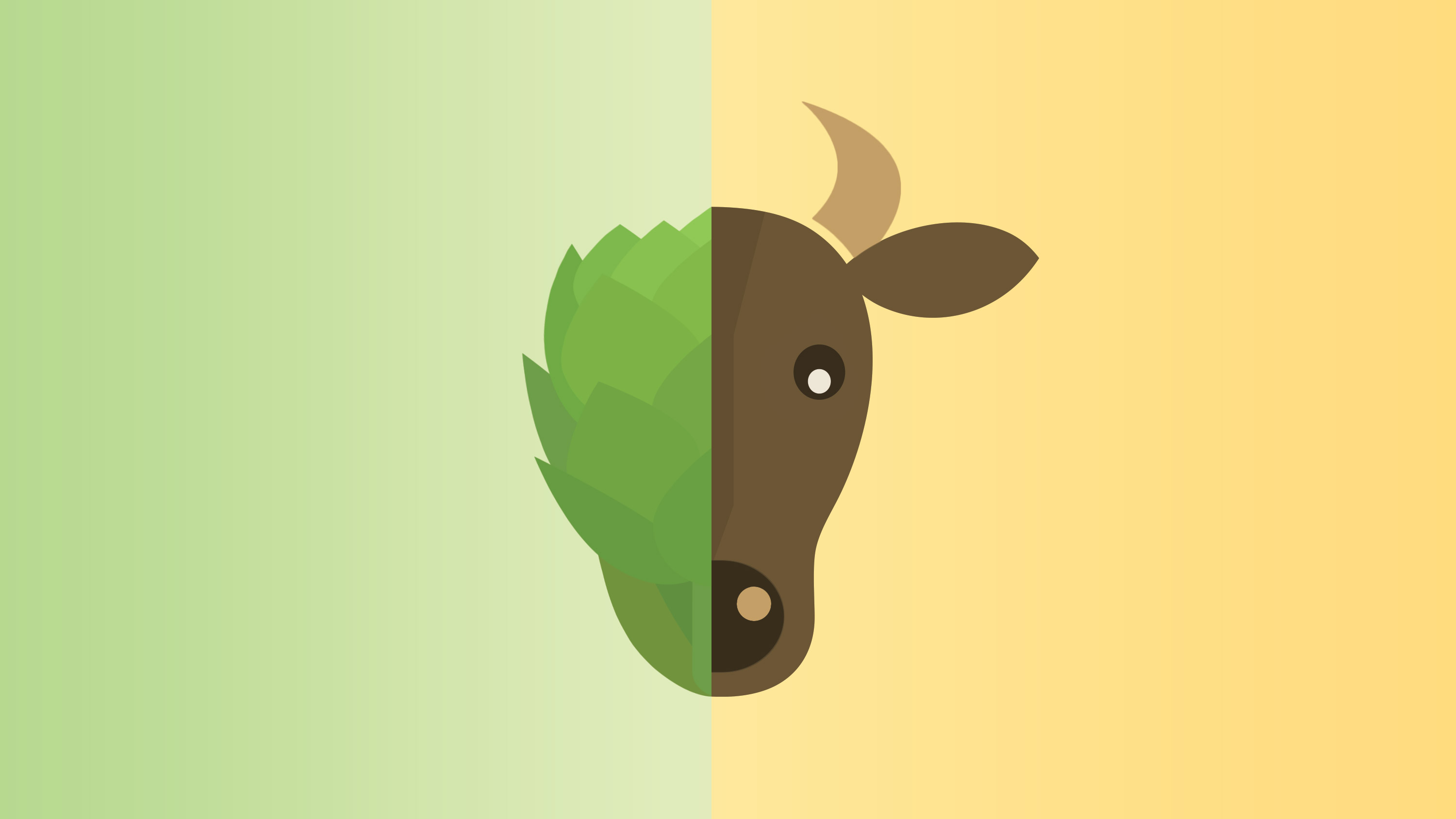