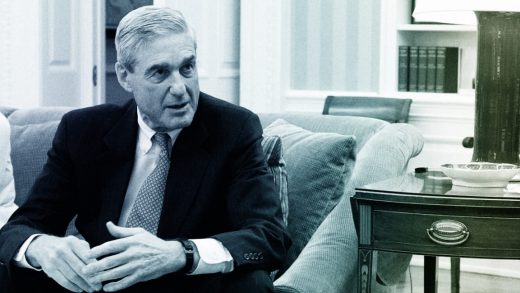 Political theater will take on a whole new meaning tonight with help from Abigail Disney, Pulitzer Prize-winning playwright Robert Schenkkan, and a handful of high-caliber celebrities.

It’s all part of a project called The Investigation: A Search for the Truth in Ten Acts, which is being billed as a “stage adaptation” of Robert Mueller’s report on Russian interference. The project, presented by a group called Law Works, will be performed in front of a live audience in New York for a one-night-only event tonight. According to a press release, it was executive-produced by Susan Disney Lord, Abigail Disney, and Timothy Disney.

So how does one go about adapting the Mueller Report for the stage? Honestly, I have no idea, but judging by some of the top-notch acting talent involved, the show should at least be entertaining. The live cast includes Annette Bening, Kevin Kline, John Lithgow, and Alyssa Milano, to name a few, with additional participation by Sigourney Weaver, Julia Louis-Dreyfus, and Mark Hamill.

The best part? You can live-stream the performance on your computer or phone from the comfort of your sofa. How bad can it be?!

The Investigation is scheduled to take place tonight (Monday, June 24) at 9 p.m. ET / 6 p.m. PT. You can access the live stream here. 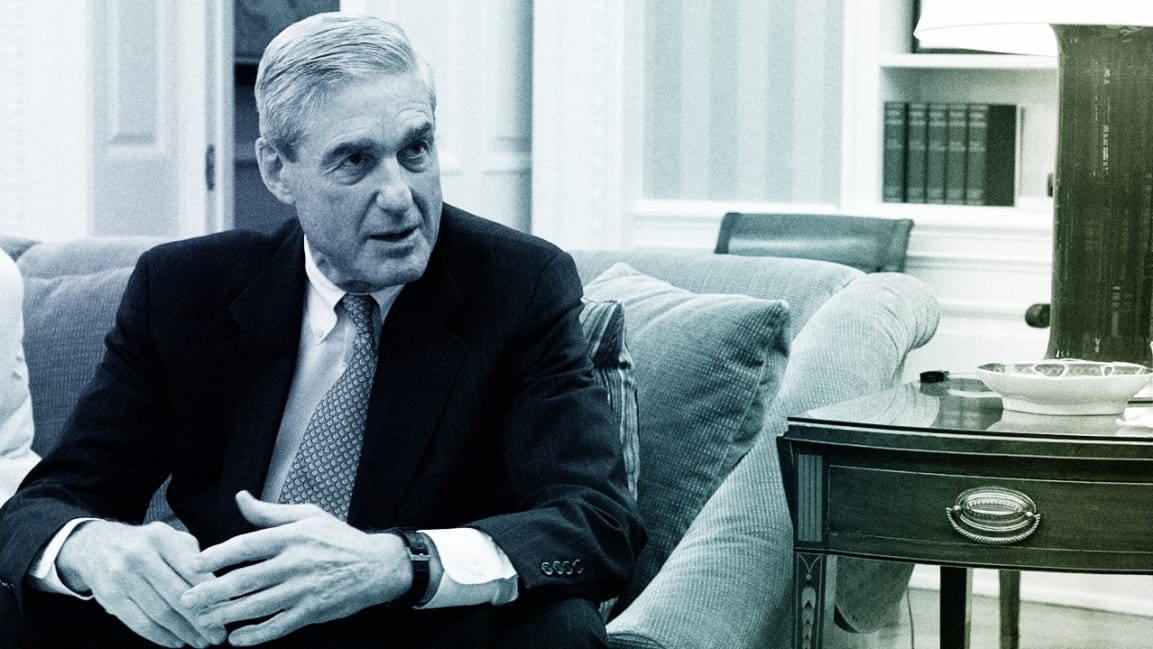