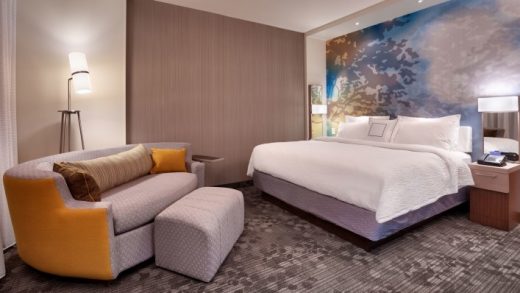 Way back in 2015, travel biz site Skift was reporting that Slack was the future of travel. Turns out they might be right.

Marriott has just unveiled a new service that lets groups book travel via Slack. So if your entire startup is heading to, say, the Fast Company Innovation Festival, simply pull up Marriott Rewards’ Slack extension, type your city and dates, and the extension will give you a few options. Everyone in the chat votes—using Slack’s thumbs-up emoji, of course. When the votes are tallied, the boss can book the hotel right there with the assurance that they are booking the lowest possible rate, according to the hotel.

A startup called Roomino tried a similar service in 2015, billing itself as the first Slack team group-hotel-booking service. It had high hopes, including adding Uber, flights, bus, Airbnb, and even integrating expense-reporting, according the founders. It’s unclear how that went: Roomino’s website doesn’t exist and it hasn’t tweeted since 2016.

Now Marriott Rewards is testing the waters on Slack itself. The hotel chain has been quick to adopt tech and mold it to its needs. Its Aloft brand launched ChatBotlr, a text-based chatbot that lets guests request services, earlier this year. Marriott also unveiled a booking bot for Facebook Messenger and will be adding booking bots on We-Chat and Google Assistant soon. And earlier this year, they introduced an original Snapchat video series to inform people about updates in the travel industry—and advertise their loyalty program, natch. 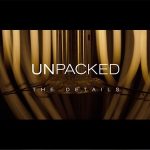 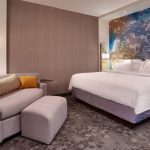 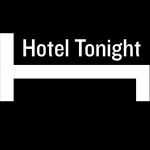 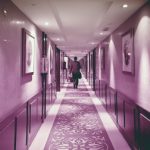 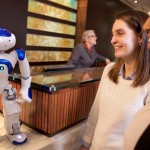 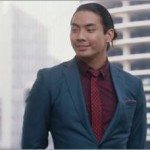 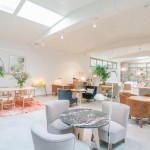 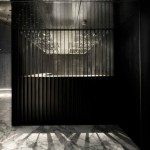 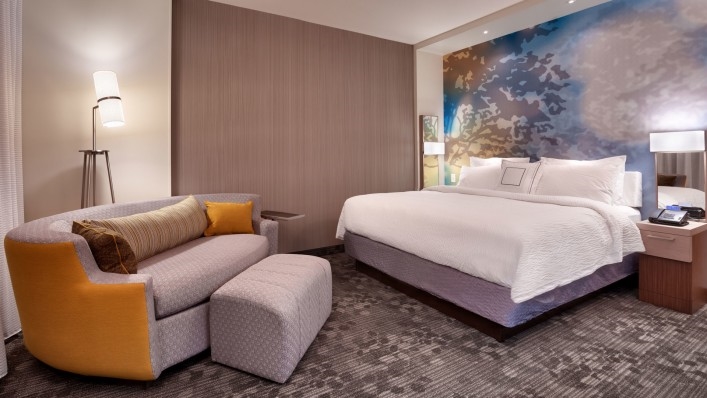