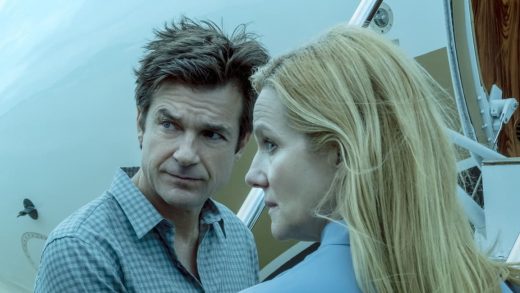 Remember when the Emmys were an unapologetic celebration of linear television?

Well, consider yourself in good company. The folks behind the 72nd annual Emmy Awards seem to have also forgotten the medium’s terrestrial roots. When the Emmy nominations were announced today, they included more kudos for Netflix than any other TV provider, including one-time Emmy magnet HBO, which is falling further and further behind its premium content archival.

To be exact, Netflix scored a record 160 nominations, compared to 107 for HBO, although the latter had more nominations for a single show. (HBO’s Watchman has 26 nominations versus Netflix’s Ozark, which has 18.) According to a tally by media analyst Rich Greenfield, 86% of this year’s nominations do not require a cable or satellite TV subscription. That’s a sharp pivot for an industry that was still debating the technical viability of streaming television until very recently. Netflix, you might recall, released its first original series—House of Cards—only seven years ago.

Here are a few other factoids noted by Greenfield:

86% of #Emmy Noms do not require cable or satellite TV

370 Noms to streaming services led by Netflix and HBO Max
121 Noms for free, over the air broadcast TV, led by NBC
82 Noms for basic cable networks led by FX

In the drama and comedy categories, traditional broadcast networks haven’t been serious Emmy contenders for a few years now, though they still produce occasional Emmy-winning machines such as NBC’s This Is Us. The playing field shifted in 1999 when HBO’s The Sopranos ushered in a new era for acclaimed cable TV series. Now with Netflix continuing to dominate, cord cutters proliferating, and streaming services launching left and right, that era is looking more and more distant.

This year was not without its broadcast standouts, though. The Good Place on NBC racked up a few nominations, including one for best comedy. You can check out the full list of 2020 Emmy nominations here. 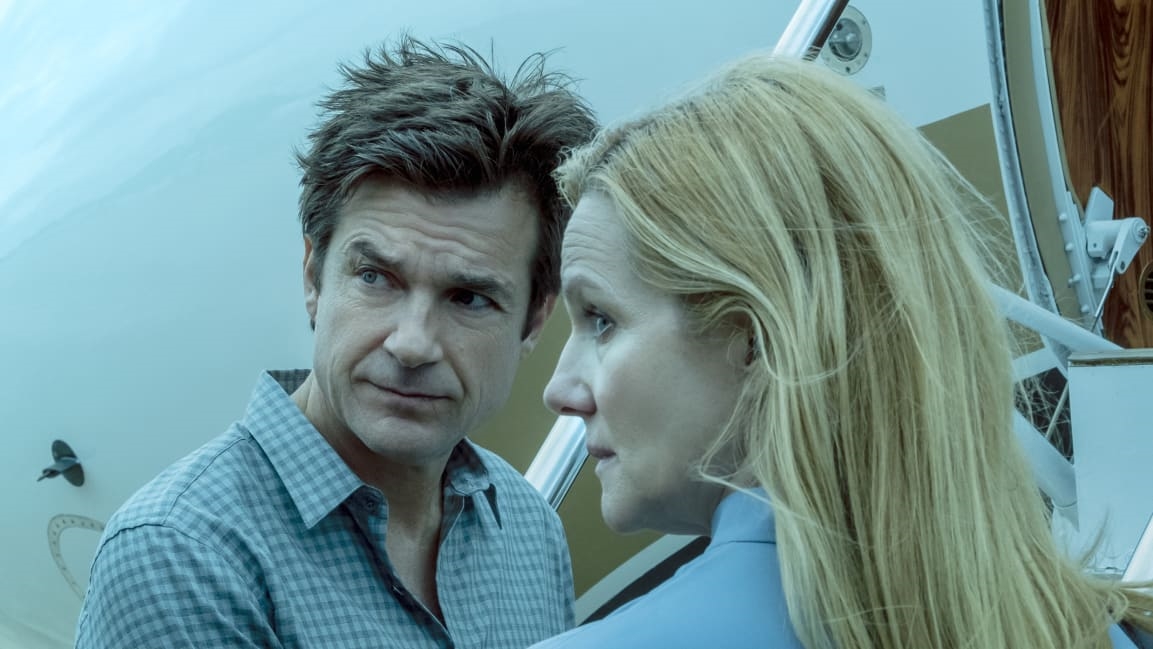