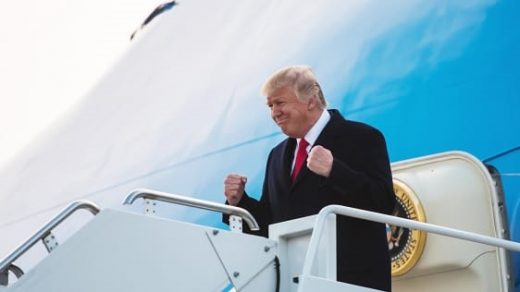 President Trump’s proposed 25% tariff on steel and 10% tariff on aluminum could lead to higher prices for cars and beer, as well as starting a vicious trade war with the EU and China, according to American trade associations. When tariffs were first suggested last year, beverage companies including the Beer Institute, Heineken, Molson Coors, and Coca-Cola wrote a letter estimated that a 10% aluminum tariff could cost beverage producers $256.3 million, leading them to raise prices. Automakers have also warned that both tariffs would increase their costs and cause them to raise prices on new cars and trucks.

The tariffs could also harm American exporters, with the EU already planning to impose its own tariffs on everything from Harley-Davidson motorcycles, Kentucky bourbon, cheese, and vegetables. And China has threatened to retaliate with tariffs on American agricultural products like soybeans. 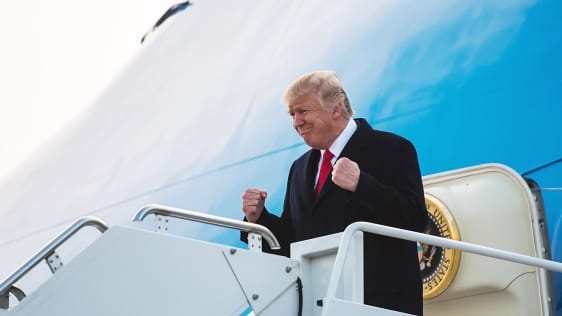