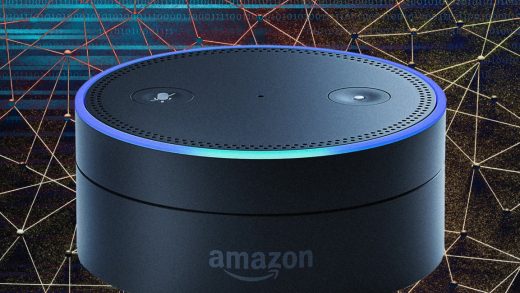 You have less than a week to opt out of Amazon Sidewalk device sharing: Here’s how to do it

As of June 8, Amazon will turn on what it calls Amazon Sidewalk—a wireless network of Amazon devices like Echo units and Ring cameras that use their owners’ bandwidth to help other Amazon devices send small bits of data to the internet.

Since recent Amazon devices will automatically join the network if you don’t opt out, you should do so by Tuesday if you don’t want to participate. (Users can still choose to opt out at a later date, but their devices may have already participated in sending data through Sidewalk at that point). The network will allow Amazon devices to reconnect themselves more quickly if they lose a Wi-Fi connection and will let the company’s Tile property trackers continue to update their locations and Ring cameras continue to send motion alerts if they lose connections to their normal Wi-Fi routers, according to the company. That will likely help Tile compete with Apple’s AirTag property trackers, which can use other people’s iPhones to transmit their locations if the items they’re attached to are lost.

Additional devices will likely come to use the Sidewalk network in the future, with Amazon publishing information for third-party manufacturers looking to connect to the network.

Amazon says the network is privacy-protected and that it will use a maximum of 500 megabytes of data per month, at a rate of no more than 80 kilobits per second—a small fraction of the bandwidth required to, say, stream high-definition video. But, The Guardian reports, some experts have warned the network could potentially violate internet providers’ terms of use. And some users may simply have privacy concerns, despite Amazon’s assurances, or just object to a multibillion-dollar corporation building a network by piggybacking on the internet connections its customers pay for.

People who want to opt out can do so through the Control Center menu in the Ring app or website for Ring devices, or through the Settings menu in the Alexa app for Echo devices, according to Amazon.

This article has been updated to reflect that users can choose to opt out of the network at a later date, although their devices may already have begun participating by then. 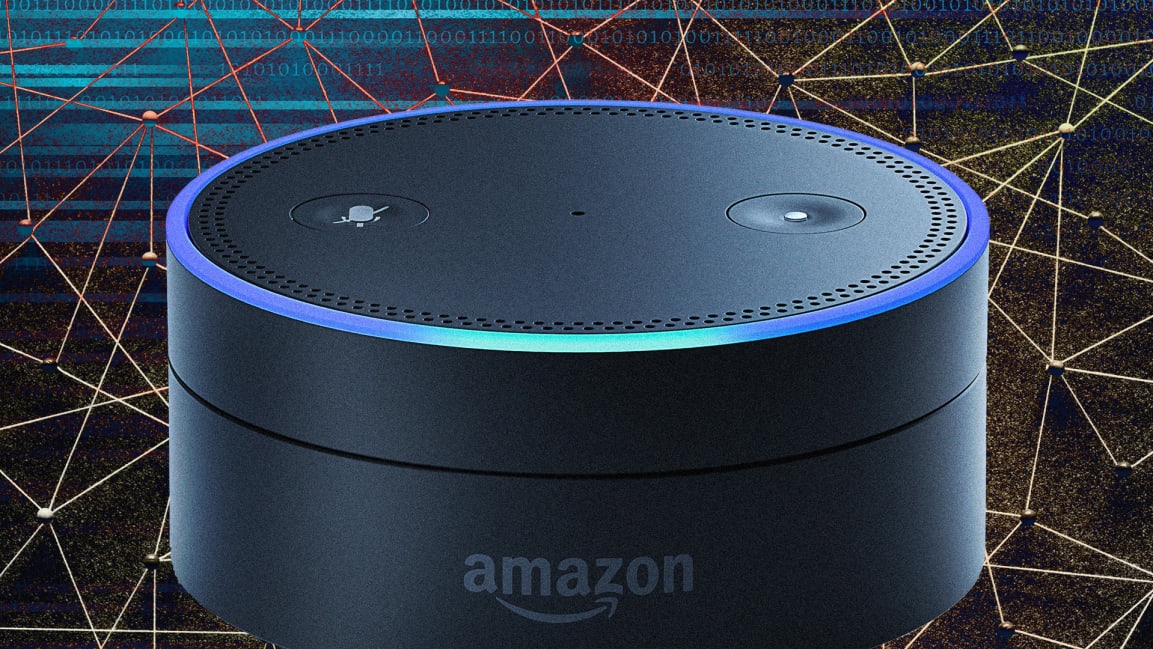