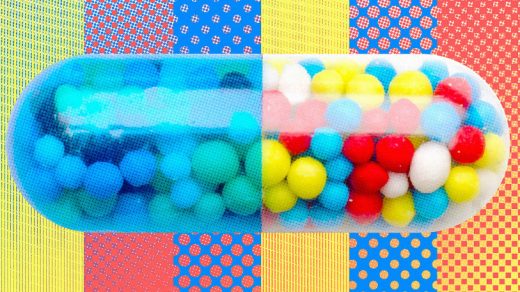 Right now, someone with depression has only two clinical options: antidepressants (that often don’t work particularly well) and therapy. But there soon may be a third possibility: a vaccine that could prevent depression rather than attempting to treat it after the disease occurs.

Neuroscientist Rebecca Brachman is working on the development of a drug that increases resilience to stress–and because exposure to stress can trigger depression, the drug could help prevent the disease. Before someone enters a high-stress situation, they could take a dose of the drug.

“Imagine a scenario where we know someone is predictively at high risk for exposure to extreme stress,” Brachman, cofounder of the startup Paravax, said at TED 2017 (Brachman is a TED Fellow). “Say, a Red Cross volunteer going into an earthquake zone. In addition to the typhoid vaccine, we could give her an injection of a resilience enhancer before she leaves, so when she is held at gunpoint by looters or worse, she will be protected against developing depression or PTSD. It won’t prevent her from experiencing the stress, but it allows her to recover from it. That’s what’s revolutionary here. By increasing resiliency, we can dramatically reduce her susceptibility to depression and PTSD.”

While in a doctoral program at Columbia University, working with neurobiologist Christine Denny, Brachman studied the effects of giving mice an injection of ketamine, the drug known as special-K. When the mice were later put through a series of stressful situations, they were less depressed, less afraid, and more social than a control group. That effect lasted at least a month, long after the drug had left a mouse’s system.

Through her startup, Brachman is working on developing a related drug that could be used as a “resilience enhancer” to protect against depression.

“It’s important because we don’t have any cures,” Brachman tells Fast Company. Anti-depressants aren’t fully effective (and for some people aren’t effective at all, or can stop working over time), and can cause unpleasant side effects. The preventative drug would also have the advantage of potentially needing only one dose. From testing, the researchers know that the preventative effects of ketamine last at least a month, and may last longer.

“Preventative interventions, especially if they give a long lasting protection, have a much higher likelihood of making it to underserved communities,” she says. “That’s why when people go into Africa they bring vaccines. It’s easier to get governments to invest, and it’s easier to administer if it only needs to be done once.”

It’s possible that the drug, or a variation of it, could also be potentially be used to prevent addiction, OCD, bipolar disorder, or a variety of other mental illnesses. “It’s a whole new field–preventative psychopharmacology,” Brachman says. 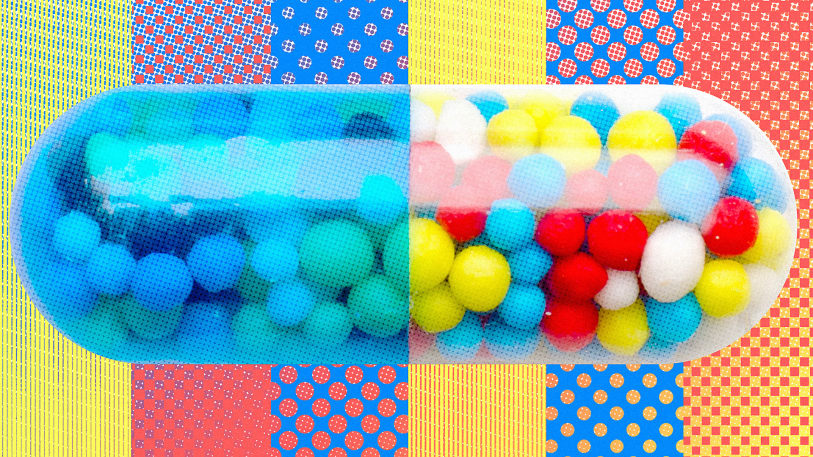