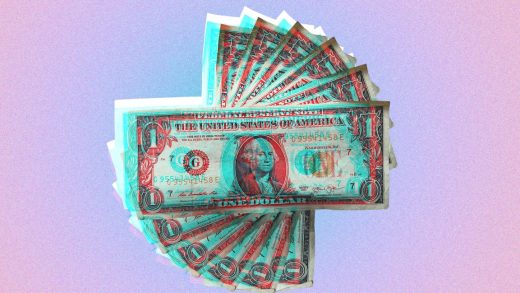 Your $125 Equifax settlement is now worth $6.80 while lawyers laugh all the way to the bank

We were going to remind you of the January 22 deadline to file your claim for a $125 Equifax settlement, but your payout will now only be $6.80, CNBC reports—which is not worth the time it takes to fill out the application.

What changed? Equifax is paying out $700 million in the wake of its 2017 data breach, of which only $380 million is earmarked for consumer compensation. Of that fund, only $31 million was set aside for cash compensation to typical consumers, which is enough to pay $125 to 248,000 applicants. How many people applied? Four and a half million, which nets out to $6.80 per person. “Public response has been overwhelming,” says the FTC.

Adding to the trash fire, (December 27, 2019), a judge awarded $77.5 million from the $380 million fund to attorneys. Yes, you read that correctly: Lawyers will receive more than double the amount of consumers whose Social Security numbers and addresses have possibly been for sale on the internet since 2017. (If you’d like a target for your rage, look no further than the billable hour: Legal firms invoice by hourly rates, which incentivize long hours and inefficiency, and consistently consume large portions of payouts intended for victims.)

But all is not lost! Here’s what to do:

If you did incur identity theft costs, such as fees for credit monitoring and freezing, bills from accountants or lawyers, or up to 20 hours dealing with it all, apply for reimbursement for those costs. That money comes out of a different fund that supposedly caps at $20,000 per person.
If you did not suffer any real costs from identity theft, apply for the four free years of credit monitoring by the three bureaus, which comes with up to six more years of one-bureau monitoring. The FTC—which does not usually tell consumers what to do—strongly suggests this option as well. 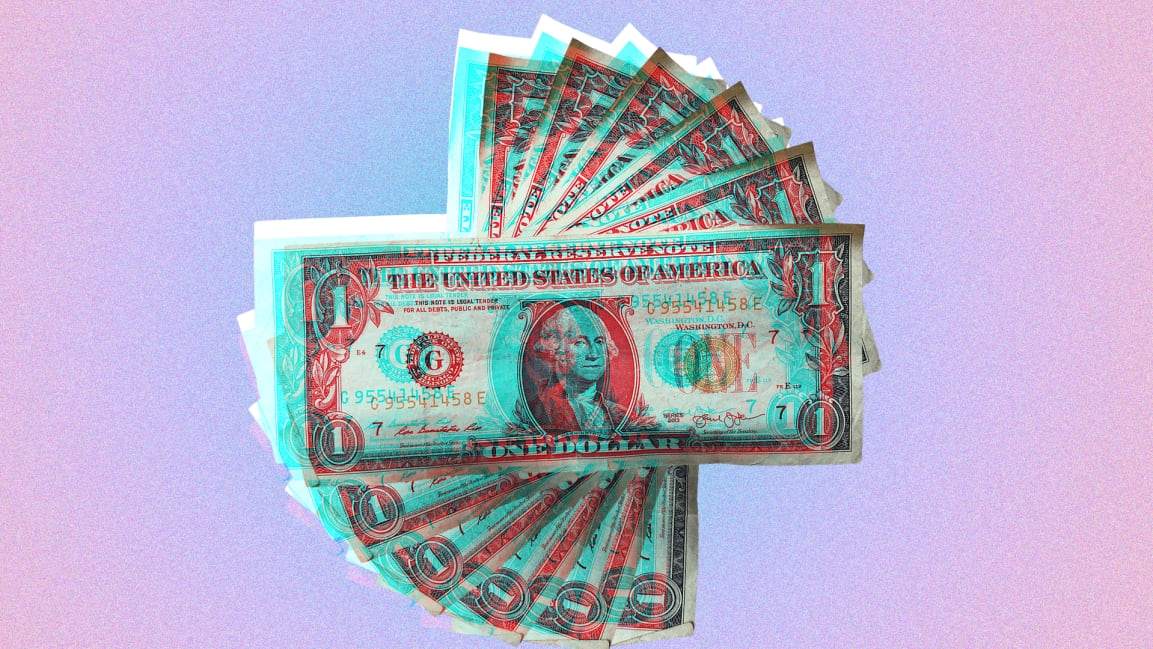