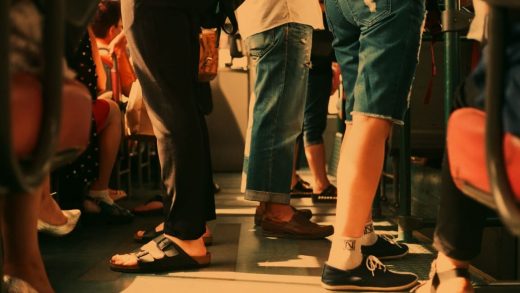 Your commute is making you miserable. Here’s how to make it more enjoyable

We’ve all been there: You tell people your commute is 45 minutes each way, but every day, there’s a delay. An accident. A broken-down train. To compensate for the inevitable delays, you leave the house earlier and earlier. And to leave earlier, you have to go to bed earlier—or be exhausted for the whole day. You spend most of the commute staring at the clock and panicking at the first sign of brake lights in the distance.

If your commute is making you miserable, join the club. There’s ample scientific research showing that the length of your commute negatively impacts your productivity, your satisfaction at work and home, and both your physical and mental well-being.

What research says about the impacts of a long commute

Countless studies have been conducted to measure the impacts of long commutes on productivity, health, and happiness, and the findings are bleak.

A 2017 study from the University of the West of England found that “every extra minute of commute time reduces job satisfaction, leisure time satisfaction, and mental health.”
A 2017 study from Mercer found that people with longer commutes are more likely to suffer from depression, to have financial concerns, to report feeling stressed by work, and to be obese—and less likely to get seven hours of sleep each night.
A 2019 study of Australian commuters found that people with longer commutes take more unplanned absences than those with shorter commutes. Additionally, people with shorter commutes are more “relaxed, calm, enthusiastic, and productive.”

Of course, there are times when having a long commute is unavoidable. But other times, we put ourselves into a position where we suffer through commute-related stress in favor of some other incentive.

Is a higher salary worth a longer commute?

In a 2017 article published in Harvard Business Review, researchers discussed the results of a study they conducted where they asked subjects to choose between two jobs:

84% of the participants in the study selected job #1, as researchers wrote, “expressing a willingness to forfeit one hour each workday to their commute—250 hours per year—in exchange for just $3,000. That’s $12 an hour of commuting time—less than half their hourly rate at work!”

They concluded that people were unable to “fully appreciate the psychological, emotional, and physical costs of longer travel times.”

If you have a choice in how far you live from where you work, it’s worth examining if the costs of a long commute are truly worth it. Taking a pay cut to work closer to home—or paying a higher cost of living to live closer to work—may be worth it if the actual and psychological costs of your commute are more detrimental than the benefits of earning a slightly higher salary.

But if there are reasons why you don’t want to/can’t move or find a job closer to home, there are some ways to combat the stress of a long commute to feel happier and be more productive both at work and at home.

How to increase your productivity by combating commute-related stress

You may be stuck with a long commute, but that doesn’t necessarily mean you have to suffer through the more detrimental consequences of commuting long, highly trafficked distances to and from work.

Researchers have found multiple ways that you can make commuting less stressful so you feel refreshed, engaged, and ready to be productive both when you get to work in the morning and when you get home in the evening.

Use your commute to prepare yourself to transition into your next role
At home, you play one role. Maybe you’re a roommate, a parent, a partner, or a caregiver. At work, you play a different role.

While studying the impacts of commuting, researchers from Harvard Business School found that people who use their commute to mentally prepare for the transition into their next roles were less likely to suffer the negative impacts of a long commute.

Find an alternative to driving to work

There are a lot of different ways to get to work. You could drive, take public transportation, hail a cab, ride a bike, or walk. Of all of those methods, driving is the most stressful.

You’ll suffer fewer of the negative consequences of a long commute if you choose a method of transportation that doesn’t require you to drive. If you have a choice between driving and riding a train/subway or taking a bus/cab, you’ll be less stressed and more productive after your commute if you avoid driving.

Find a way to make your commute more social

Research support the finding that commuting is less unpleasant when it’s a more social experience. A series of studies conducted by researchers at the University of Chicago found that people reported having a much more positive commute when they spent time speaking with strangers while using public transportation.

But if striking up conversations with strangers on the train sounds like your worst nightmare, there are some other options for making your commute more social.

You could carpool with coworkers who live near you. This gives you the benefit of being social and lets you split the driving between your carpool participants so that no one has to deal with the stress of driving every single day. If your commute is making you miserable, it may even be worth adjusting your schedule slightly or driving a little out of your way to share your commute with a roommate, partner, friend, or spouse so that you both get to enjoy the stress-free benefits of socializing during your commute.

In the previously mentioned 2017 article published in Harvard Business Review, behavioral scientist Francesca Gino discusses the results of a study she conducted that found that people who “maintain small routines on the way to work—such as checking the news on the train—feel more excited about the day ahead, more satisfied with their jobs, and less stressed-out than those who had no set routine.”

And this approach actually nicely supports the research that shows that having a commute isn’t inherently a bad thing. A 2001 study from the University of California Transportation Center found that people enjoy having a commute—as long as that commute is reasonable. The ideal commute time they calculated was based on the mean of all responses: 16 minutes.

A commute is, in its own way, a routine. And as we discussed before, if you spend it thinking about the role you’re switching into, it helps prepare you to make that switch and makes the transition less stressful. So even if you work from home and your commute consists of—as mine does these days—walking up a flight of stairs, it can still help to have a morning routine you follow to create some predictability for your day—to have something to look forward to in the morning.

Considering the impacts of a long commute as an employer

While you should certainly consider the impacts of a long daily commute on yourself, as an employer, it’s also important to consider how your employees are being affected by long commutes.

Allowing employees to work from home—even if only occasionally—can help ease the stress of a long commute. And according to a 2015 article in TLNT, some companies have even gone as far as offering incentives like annual bonuses for employees who choose to live closer to work, while others have reduced turnover by weighting location more heavily when hiring to fill open positions.

If you can’t improve your commute, abandon it

If you simply can’t move closer to work or find a job closer to home—and if none of the strategies in this piece help you transform your commute into a more positive daily experience—there’s one more option: Find a job where you can work from home.

A version of this article originally appeared on Zapier and is reprinted with permission. 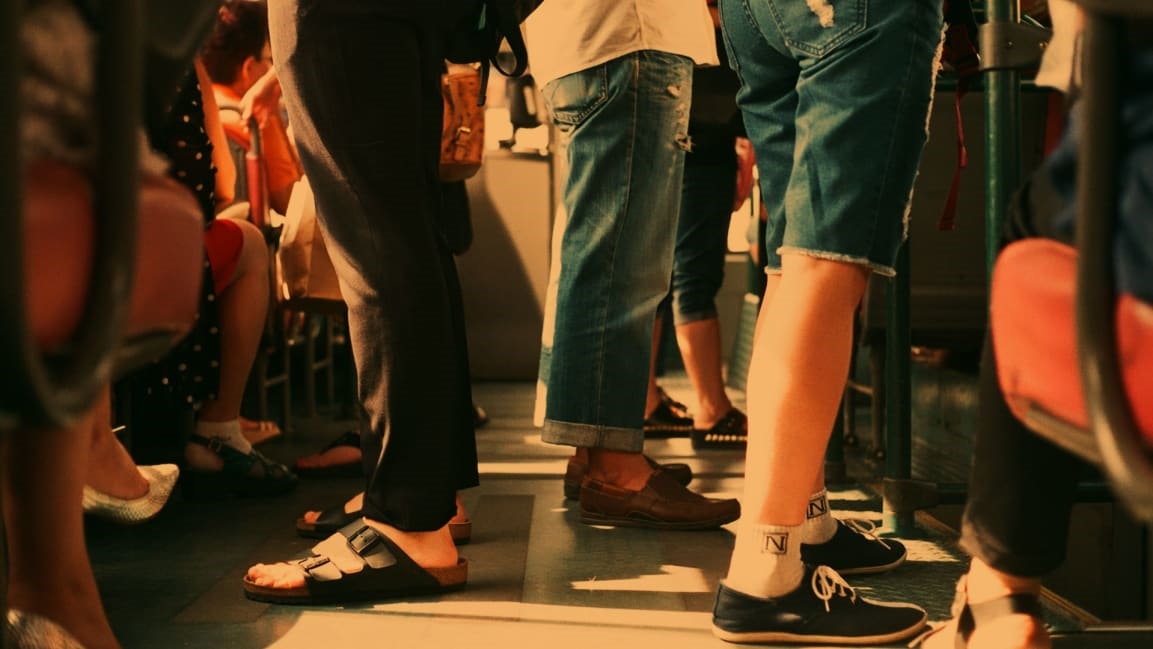