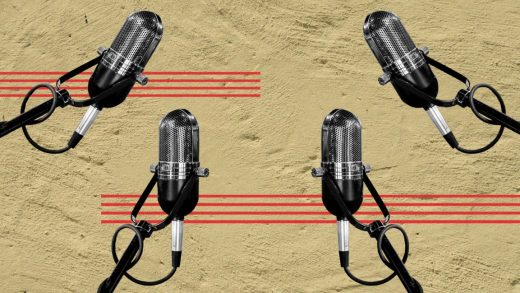 Your favorite writers, comics, and athletes are tweeting outrageous true stories that sound like fiction

Truth is, famously, stranger than fiction. One writer wanted to see just how much stranger, though, and ended up getting way more than he bargained for—much to our collective benefit.

Aidan Moher, who writes about sci-fi and gaming, tweeted out a prompt last Friday, asking his followers: “Tell me a story about yourself the sounds like a lie but is absolutely true.”

The tweet went hugely viral, prompting all sorts of revelations and confessions, along with tales of deceit, derring-do, and unfathomable coincidence. Some of them were surely untrue, others had that unmistakable ring of truth, and others still received real-time fact-checking.

While the tweet garnered a lot of wild stories, some with photographic evidence, from random Twitterers, eventually the prompt made its way to comedians, athletes, authors, musicians, and more, who couldn’t resist weighing in with tall tales.

Some of them chronicled pleasantly bizarre incidents:

Back in like 2001 or so, I drove 11 hrs from Birmingham to Detroit just to do an open mic. Didn’t ask the right questions over the phone, pulled up to Coco’s Comedy House & found out it was open mic night for rappers not comics. I still signed up. Dead man walking. https://t.co/ETVSFVBDP4

i was filling out a retail job application @ a chicago mall. this 70yo yt man wearing backpacking gear comes up to me & says “i’m gonna go tell the manager you found my wallet in the bathroom and i tried to give you a cash reward but you turned it down.” he did & i got the job https://t.co/nYCyVZxZL1

One time as a favor I went to a casino posing as a classmate of a cocktail waitress there, whom a friend of a friend believed he had knocked up and wanted to find out if she was pregnant. Talked to her coworkers who told me she wasn’t there… bc she was on maternity leave https://t.co/KY7LDMoAbC

one time I saw a one-armed man on the street in Brooklyn and then flew to LA and saw the same man by Carney’s on Sunset Boulevard later that day. It’s OK if you don’t believe me, no one I’ve told this to ever does https://t.co/oSUWZzP2Y8

When I was a teenager the police raided my house in the middle of the night at gunpoint looking for an armed robbery suspect. They didn’t find him and my mom screamed at the cops for scaring her kids. He was in my closet the whole time. I gave him clean clothes in the morning. https://t.co/fZwM8tmRn9

As a high school senior, I was on an @AmericanAir flight from NYC to Chicago that was hijacked by a Serbian nationalist. He had a man-made bomb. After landing at O’Hare & sitting on runway for 6+ hours he let passengers go, took plane to NYC, got another plane & flew to Ireland https://t.co/tcc823dyJB

My family and I were held hostage in our home by a gang of robbers and my dad made one of them take him to the kitchen so he could make himself a cup of tea https://t.co/bec2OmMw5t

I got off a plane once cause I knew it would crash. And it did. https://t.co/WpTsg34DaB

I once outran a suspected serial killer in Mainz Germany whose crimes weren’t discovered until after his death. https://t.co/ahTeF1dJBx

I was playing with matches when I was 3 years old and set 2 rooms of my family’s house on fire. I was registered as an arsonist. https://t.co/9vSwIPBag1

A lot of people used the tweet as an excuse to name-drop, to varying degrees of interestingness.

I went to a Halloween party at Carrie Fisher’s house and she was dressed as Princess Leia. https://t.co/C8jk9hJ6u5

I almost got into a fight with Wesley Snipes at Isaac Hayes’s night club the night before the Mike Tyson vs Lennox Lewis fight in Memphis. https://t.co/agFN8M0bOh

I danced with Michael Jackson in a synagogue. https://t.co/tpB3AsXWmp

I met Little Richard at the Nashville Airport when I was a college student. He gave me his personal phone number and offered to make me his pool boy. I told him I had a full scholarship and was good. My friends and I would call the number when we were drunk then quickly hang up. https://t.co/UaFNRtlefI

When Taylor Swift was like 12, her father asked me to build her a website (our fathers were friends and I had learned web design). I blew him off because I was busy and while talented for her age, this Taylor girl wasn’t going anywhere… https://t.co/YkdIuNhcnX

OK. Guess we’re all doing this.

I helped discover the band Creed by playing their unsigned demo on the radio. https://t.co/S29jwGoNg4

When I was just getting started, I had one of my first meetings in Nashville…only to be told the songs I shared that day weren’t good enough. They all went No. 1.

Moral of the story, don’t ever let anyone stop you from chasing your dreams. https://t.co/XcT6qMjrI5

My first year in the league, I played more games/mins in the playoffs than the regular season https://t.co/9WMmBV0Bdk

And others shared strange recent stories we already know are true.

a blood-hungry fascist billionaire secretly spent millions to destroy me and my friends https://t.co/v1pcKZE6eZ

I live in a country in which a reality TV star with no governing experience is the president https://t.co/2DwDCtvICl

And while some skeptics might look at some of these stories and question their authenticity, only a true hater would question a beautiful story like the one below:

in high school i got in ONE fight. my mom freaked and sent me across the country to live with my wealthy aunt and uncle (he was a judge). After 3 years a new lady showed up to replace my aunt and no one even said anything; everyone just pretended it was the same lady. so weird https://t.co/IfKTZIdGCt

Did we miss any other gems from high-profile Twitterers? Let us know at @FastCompany. 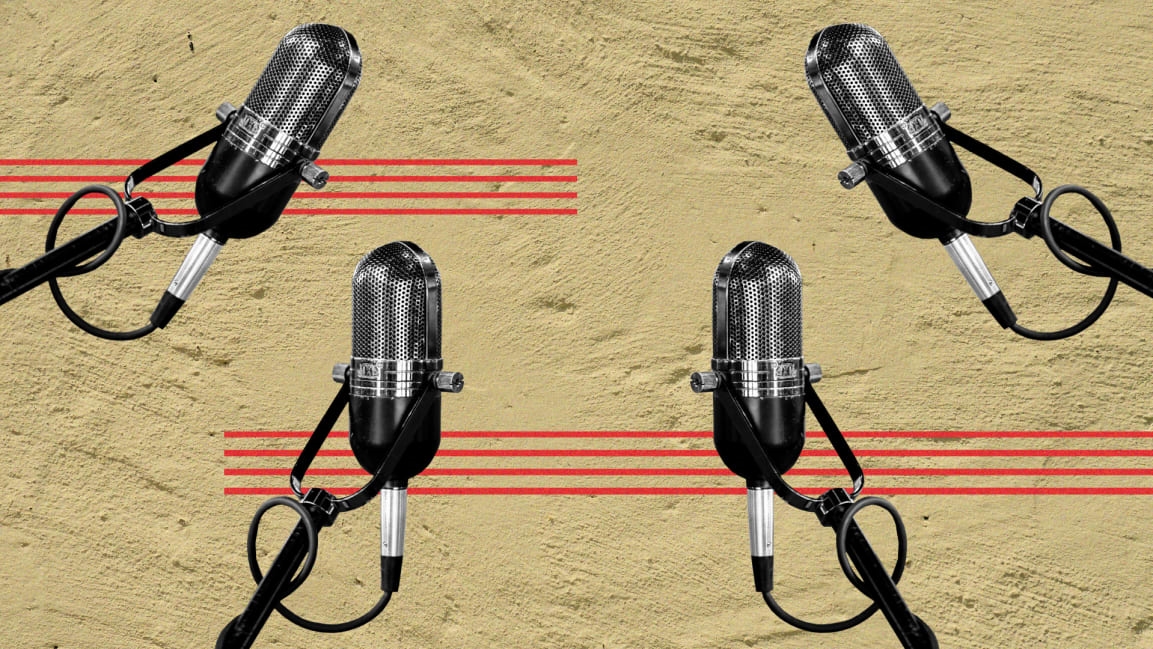