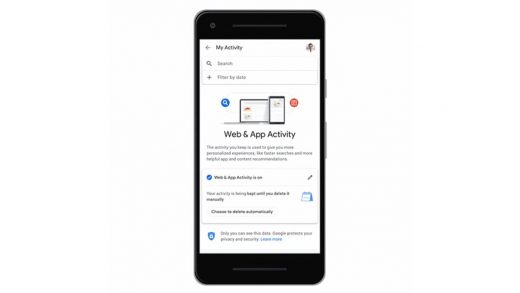 While Google has spent years insisting that users are in control of their privacy, it’s never given users a way to wipe old data automatically. If you wanted to keep Google from building up a lifetime of personal information without opting out of personalized features entirely, you had to remind yourself to delete the data on your own.

That’s about to change: Google will soon introduce an auto-delete function to its account activity page. This will give users the option to delete old searches, location history, and other activity, either after three months or a year and a half. Google says the auto-delete feature will roll out “in the coming weeks.”

Google’s tendency to save everything indefinitely was the subject of a recent New York Times investigation, which found that police are using Google’s location database to trawl for potential crime suspects, and sometimes ensnaring innocent people in the process. A wave of stories on how to disable Google’s location tracking followed.

Given the value of location data for targeted ads, Google would clearly prefer that users not cut them off entirely. An auto-delete tool might help convince those users that such drastic measures aren’t necessary. 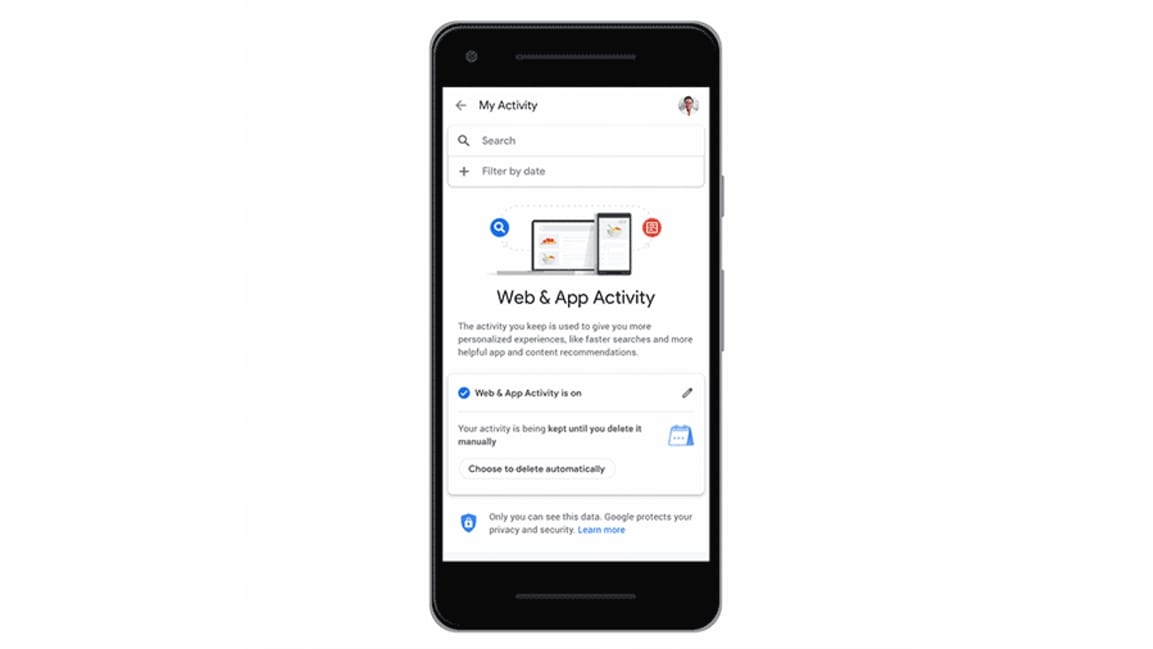