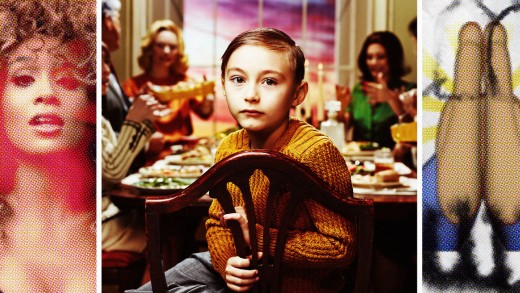 Get down with new music from Panic! At The Disco, Mew, Peter Bjorn And John, and more.

Soothe your pot hangover with a sampling of this week’s new music.

Panic! At The Disco is back. You remember this Fall Out Boy-esque band which was always quick with the hooks and wit? The band’s new single, a prelude to a summer album, isn’t any different and should be stuck in your head for days.

Peter, Bjorn, And John have been on hiatus, but that hasn’t stopped them from releasing a new song as part of the band’s new record label compilation album. Here’s the track “High Up.”

Father John Misty‘s new record came out a few weeks ago, but he already has a new track which was a Record Store Day exclusive track.

Ryan Adams also had some unreleased tracks he put out as part of Record Store Day which you can now hear. (No Rdio account is needed, but you do need to add an email address, even if it’s fake.)

Avril Lavigne has a new song which its sales of will benefit the Special Olympics. Thoughts?

Can you hear the steady march of new music as Mumford & Sons gears up for their new album? The latest attempt at cracking the rock ‘n roll formula is “Snake Eyes” performed live.

In case you were encased in a fog of some kind (April 26, 2015), here’s the 4/20 contribution of mayor of pot town Willie Nelson, and sidekick Merle Haggard.

And speaking of Willie Nelson, his spawn, sons Micah and Lukas will hit the road with Neil Young this summer in support of Young’s new album, The Monsanto Years (yes, an anti-GMO album). 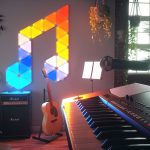 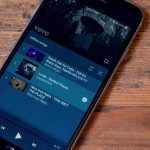 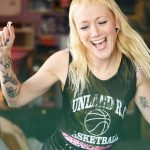 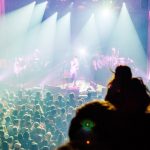 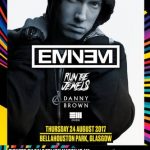 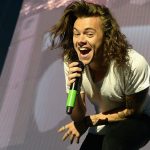 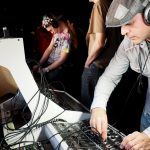 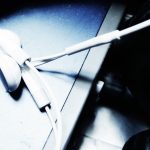 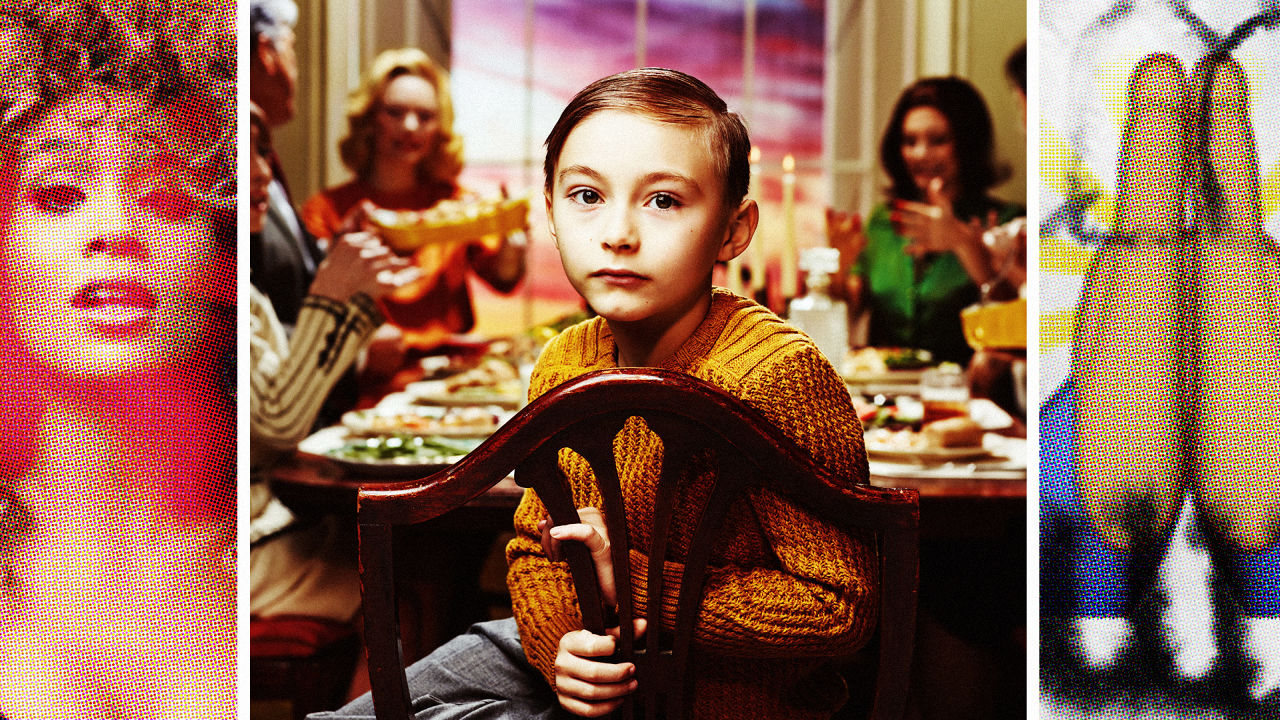