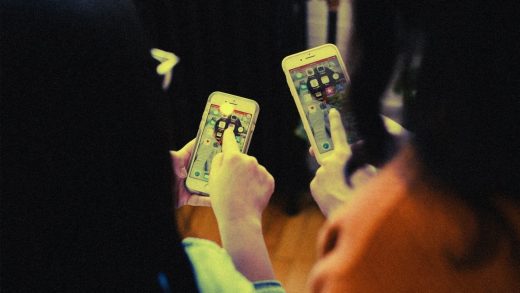 Your phone addiction is a myth

One afternoon last April at a coffee shop deep in suburban Philadelphia, I overheard a curious conversation between what looked to be a teenager and her grandfather. They were discussing the impacts of social media, and the girl bemoaned how depressed it made her feel. As an iPhone ironically buzzed in her palm, she explained that she couldn’t get off social media “because all of my friends are there.”

The girl’s conflicted relationship with her phone may actually be quite typical among modern-day teens. In a 2017 article in The Atlantic, psychologist Jean Twenge describes post-millennial teens as a generation nearly destroyed by smartphones. She writes that, in the age of Snapchat and Instagram, chat apps and social media have all but displaced young people’s real-life social interactions. Teens hang out with their friends less often than millennials did, they go on dates less frequently, and they are having less sex. They are statistically more likely to feel left out, lonely, and depressed—though these are, admittedly, correlations that don’t necessarily demonstrate causation.

It has become commonplace for media outlets to talk about this dark side of technology using the language of addiction. In a Washington Post op-ed earlier this year, for instance, psychologist Doreen Dodgen-Magee called on mental health professionals to recognize the bleak reality of “tech addiction.” In his New York Times column, Kevin Roose wrote about his “phone problem,” and how it had broken his brain. Parents and teens often signal their unhappiness with the amount of time spent online by framing the issue as smartphone addiction.

But to me, the confession from the girl in the Philadelphia coffee shop did not sound like that of a social media addict. Rather, it was a telltale sign of a powerful social norm in action. The distinction is critical: Whereas addiction is something people experience mostly as individuals, social norms are shared mental states shaped by the views and beliefs of other members of the society and by our subjective perceptions of those beliefs. And I believe that with appropriate interventions, social norms can be swiftly and completely overturned.

As a theoretical researcher in human behavior, I have spent the past two years studying social norms, the invisible rules that shape most of our social interactions. Norms are enforced through the approval or disapproval of a societal majority. The enforcement comes in many different guises—from verbal feedback, to barely noticeable glances and body language, to the guilt and shame that individuals feel when they fail to comply to the norm. Our behavior stems not just from our own choices and values but also from our beliefs about what others think is morally appropriate.

Take jaywalking, for instance. If we see that most people in an overcrowded urban center are jaywalking, we ourselves are more likely to jaywalk, out of fear of being labeled as an out-of-towner—even if we are perfectly aware of the risks. The same goes for social behaviors like recycling, littering, online dating, reviewing academic papers, hustling, and pretending to love work.

Strikingly, social norms often remain intact even when most people privately oppose them. In his latest book, How Change Happens, Cass Sunstein gives the example of female participation in the labor force in Saudi Arabia. There, guardianship laws give husbands the final say on whether their wives can work outside the home. The country’s low female employment rates suggest that the social norm is for husbands to forbid their wives from seeking employment.

But a recent study published by economists at the University of Chicago and the University of Zurich revealed that more than 80% of Saudi men surveyed were privately in favor of female labor force participation and that the men dramatically underestimate their peers’ support for female employment. Because of those false beliefs and the fear of social penalties, the men are reluctant to reveal their true preferences. This strengthens the existing norm, which even further incentivizes the men to keep their preferences hidden.

It does not have to be this way. Any given social norm represents only one of many possible social equilibria that could have emerged from the complex process by which private beliefs evolve into societal rules. These beliefs can mutate unpredictably as they spread from person to person and interact with existing norms and laws. And so Tokyo can have a strict social norm against standing on the right side of the escalator while Osaka and Kyoto have norms against standing on the left—and while Manila seemingly has no norm at all. Often there is nothing about the existing social equilibrium that makes it better or more rational than the alternatives; it exists simply because the circumstances were once just right for the norm to emerge.

Because there are many possible equilibria, social norms can—under the right conditions—shift from one equilibrium to another. Sometimes this happens gradually, but it often occurs rapidly and unexpectedly. Radical social change can take place, for instance, when people realize that their suppressed beliefs are in fact shared by many others, and that they can speak up and reveal their hidden preferences despite the potential social costs. In the Saudi employment study, when researchers intervened and corrected men’s beliefs about the expectations of their peers, the number of husbands encouraging their wives to sign up for a job-matching mobile application grew by nearly 60% among those who had underestimated the general level of support, and the number of women who actually applied for jobs outside the home grew by 10 percentage points.

Saudi men had been misled by the norm; I think post-millennial teenagers are misled too. Many are deeply unhappy spending so much time on social media and would rather hang out with their friends in real life. But because they believe that everyone else expects them to be on it, disclosing their true preferences has become too costly. The immense pressure of the norm means that no one can quit.

Framing the issue solely as social media addiction, besides being unhelpful, might in fact hinder social change. Measures that give teens and parents more control over the time they spend on social media—including Apple’s Screen Time and Android’s Digital Wellbeing—work well to increase awareness of our behavior, but they do nothing to change expectations about the private beliefs and hidden preferences of other people. Because of this, strategies that target individual behavior will be largely ineffective when it comes to changing the social norm.

Social norms involve entire societies of complex interacting individuals, stuck in an equilibrium they privately oppose. Because of their great power to govern human actions, they should be at the center of how we think about positive social change, and social media overuse is no exception. Indeed, if the dissonance between social media norms and the private beliefs of post-millennials is as strong as I think, it could be just a matter of time until the status quo is challenged. If enough people realize that many others are just as unhappy with the norm, change will happen.

Arunas L. Radzvilavicius is a postdoctoral researcher at the University of Pennsylvania and a research fellow at the Institute for Advanced Study in Berlin. He currently works on theoretical models of human behavior, evolution of social norms, and moral emotions. 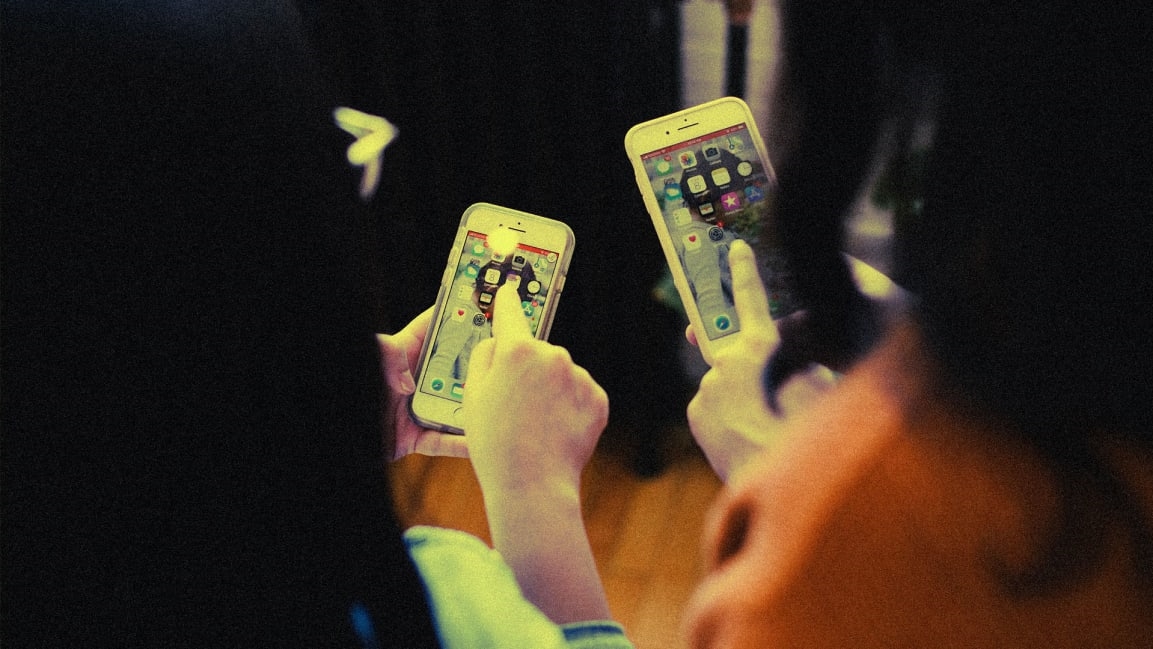