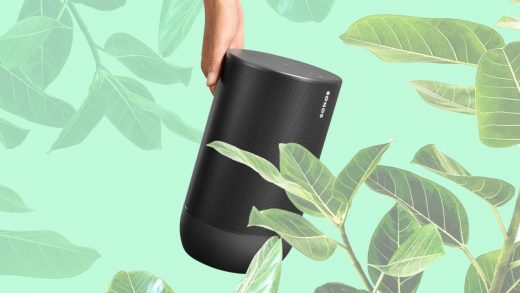 Over time, most gadgets slowly stop working well. They fail to hold a battery charge. Parts break. Many devices are nearly impossible or prohibitively expensive to repair. Plus, they’re not nearly as cool as new ones that were just released.

Much of the electronics industry has bought into short life cycles for products. It’s a profitable business model: If things regularly break, customers have to come back and buy another one when their current cell phone or speaker or computer begins to fail. But this mindset that electronics should be built to last for a short period of time before being discarded has contributed to a colossal amount of e-waste. A 2019 report from the UN found that e-waste is the fastest-growing type of waste in the world; in 2018 alone, 53.5 million tons of e-waste were dumped into landfills.

How do you address this problem? The speaker company Sonos has a very simple solution, one that just might make your Sonos speaker one of the most environmentally friendly devices that you use: Make products that last for a very long time.

Today, Sonos estimates that of all the millions of devices the company has sold in its 16-year-long history, a whopping 92% are still in use. (The company defines this number by including all products that underwent a software update in the last 12 months. As of September 2019, Sonos has 26 million registered products across nine million households.)

“It is so uncommon in our world right now to build a consumer electronics product that lasts more than a year or two,” says Sonos CEO Patrick Spence.

However, this kind of mentality didn’t prevail at Sonos without a fight.

“The interesting flip side of that as we became a public company was a lot of people saying, ‘Wait, why do you build products that last 5 to 10 years? That’s crazy,’” Spence says. But he’s continued to push for long lifespans regardless. “Even when you’re thinking about the long term, I think people appreciate the fact they bought a good product.”

That might work for Sonos, which has built a solid business selling wireless connected speakers for the home that are not cheap, with prices ranging from $199 on up. However, not everyone can afford those prices. That’s why the company partnered with Ikea to create lamp-shaped and bookshelf-like speakers that sell for slightly lower prices, a move that’s been good for Sonos’s business so far. However, it’s unclear if these speakers, which launched last summer, will last for as long as Sonos claims its core speakers do. If Ikea furniture’s reputation for breaking down within a few years is any indication, that may not be the case.

There are other reasons why Sonos customers may hang on to their products for many years. Unlike a smartphone, which people tend to replace, Sonos speakers are designed to work as an ever-growing system, so it’s easy to add on more and more of them. Most Sonos speakers plug directly into the wall and aren’t mobile, which means they aren’t subjected to bumps, drops, or aging batteries. Though Sonos pushes out frequent software updates, making older hardware feel new again, an older speaker is less likely to be overtaxed by new software than something like a smartphone.

Hey, a battery you can replace

Sonos is continuing to bring its focus on longevity—and a new emphasis on easy repairability—to its first mobile product, the new Move portable Bluetooth speaker. It was built to accommodate a replaceable battery, something that most competitors lack. Making electronics such as this easier to repair is one of the easiest ways to make them last longer.

“The batteries on portable speakers are dying . . . after a year or two,” says Spence. “With ours, you can replace that and continue to use the product.”

Along with the company’s commitment to longevity and repairability come further aspirations, such as increasing the amount of recycled materials used in packaging, reducing the amount of power used when speakers are on standby, and auditing suppliers to make sure they meet labor practice and environmental standards.

But through it all, the company is trying to be thoughtful about where it can make a difference while still running a profitable business. For instance, Sonos recently announced a new Trade Up program, similar to one offered by Apple, allowing people with older products to trade them in for heavily discounted newer speakers. But unlike Apple, Sonos emphasizes local recycling options because, upon doing the math, the company realized that the cost of transporting heavy speakers back to Sonos would outweigh the benefits of recycling them. (Because Apple products tend to weigh far less, the company doesn’t suffer from this problem on the same scale. )

Instead, Sonos partners with Best Buy, so that customers can take certain models of older speakers to their local Best Buy store, which will recycle them. Alternatively, the company provides information about the nearest place for e-waste recycling. If neither of those work for you, the company will pay to ship your old speaker back to Sonos. To create extra incentive, customers who recycle their old speaker will receive 30% off a new one.

All of these initiatives don’t mitigate the fact that Sonos is still building electronics that require extensive supply chains—which have their own environmental footprint—and then shipping them to customers around the world. But compared to many of its peers, the company is clearly aiming for a world where customers can enjoy the fruits of technology that’s made to actually endure through the years. And that remains one of the best ways currently for people to be responsible purchasers of technology: Hold on to what you have for as long as possible.

“I think more and more people are going to appreciate the fact that this does last 5 to 10 years, and we’re not creating junk that gets thrown out every year or two,” Spence says. “And to me that’s the biggest thing that we should do.” 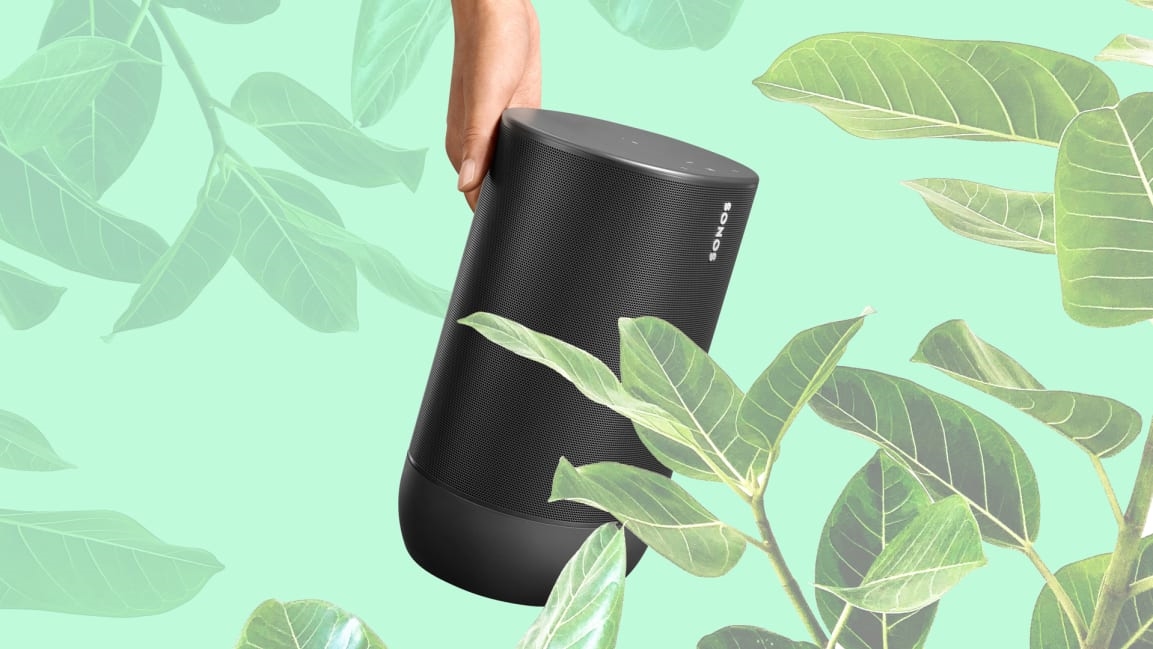