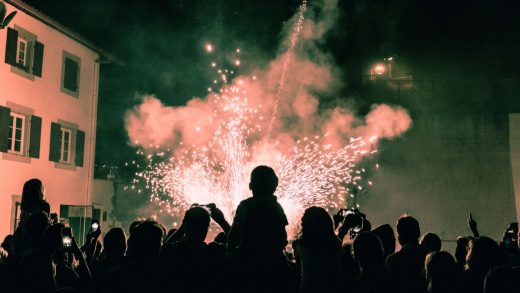 You’re not imagining it: Home fireworks are exploding

Guess what Americans do when the weather warms up during a pandemic? Purchase and set off home explosives.

A new survey finds that over 40% of Americans plan to buy fireworks this year. And 16% of those purchasers admit that they’re doing so because of the cancellations of municipality and local firework shows.

Experts are concerned that to compensate, amateurs will put on their own “big” firework shows. “They may try to take it upon themselves to have the best fireworks show in the neighborhood or the best fireworks show that their family has ever put on, and a lot of people don’t realize just how dangerous these fireworks are until they sustain a life-changing injury,” says Elizabeth Gibson, an orthopedic surgery resident at Orlando Health, the 450-location Florida healthcare system that commissioned the survey.

Florida’s healthcare system is already overrun with 86,000 reported COVID-19 cases, and is the new U.S. epicenter of the crisis.

“A lot of people use fireworks without incident, but when accidents happen, they result in devastating injuries that greatly affect the lives of victims and commonly take several surgeries to recover from, along with months of physical therapy,” Gibson says. “People lose fingers and even their entire hand, there is often extensive tissue damage to upper extremities or the eyes and face. And every year, there are several deaths in the U.S. as a result of fireworks injuries.”

Two of those injuries happened in New York City this week, where the city logged a whopping 4,000% increase in firework complaints in the first two weeks of June. Fireworks are not legal in the city.

The survey was conducted online by The Harris Poll among 2,058 U.S. adults ages 18 and older. 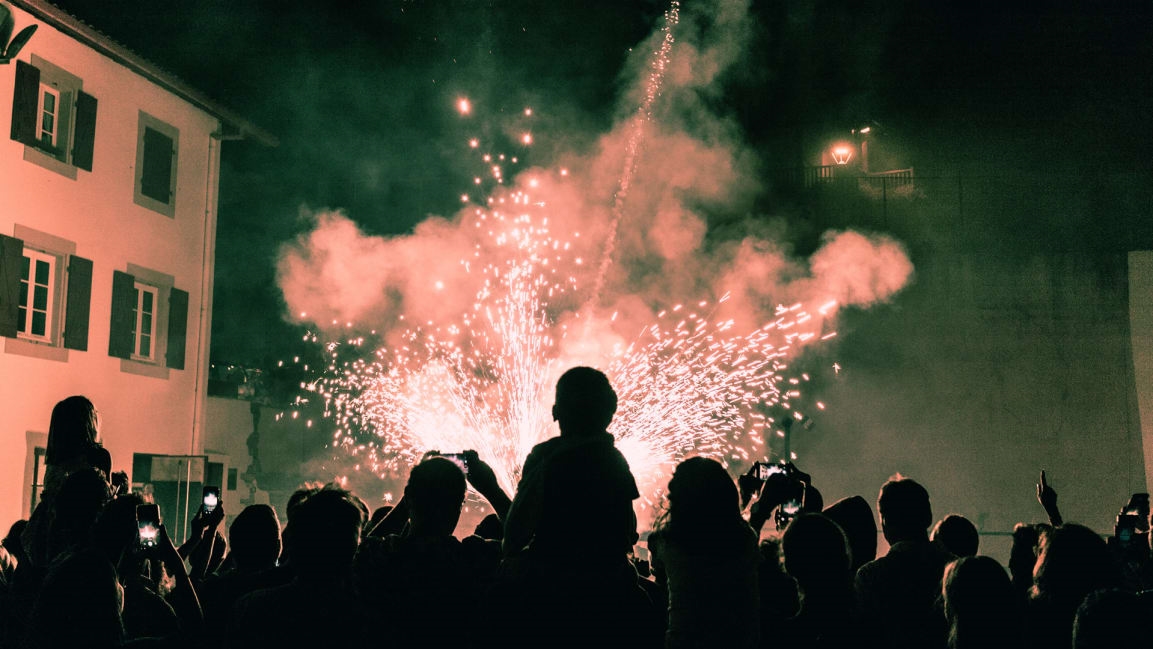