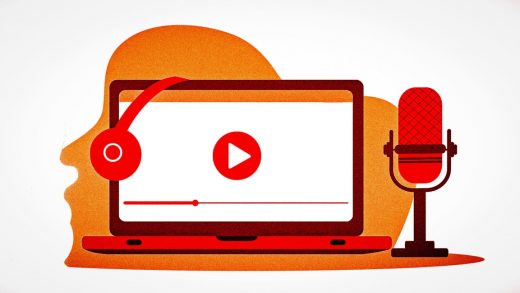 YouTube Originals, which spawned the programs Cobra Kai, Step Up: High Water, and Ryan Hansen Solves Crimes on Television, is headed for its curtain call, the Google-owned company announced on Tuesday.

YouTube Originals are available under YouTube Premium (renamed from YouTube Red in 2018), which offers a suite of content and services for $12 a month. Cobra Kai, the popular Karate Kid spinoff, was an early success on the service, but the show eventually migrated to Netflix.

In a tweet, YouTube’s chief business officer, Robert Kyncl, announced that the video platform would begin winding down its original content and pivot back to what the company made its name under: creator-made videos. He broadly addressed his post on Twitter to “Creators,” giving credit to YouTube Originals for creating a pathway for more individual users to publish content and contribute to the platform’s creator economy.

According to Kyncl, “rapid growth” in new creators is a chance to move the firm’s efforts and dollars toward YouTube’s other initiatives, such as the Creator Shorts Fund and Black Voices Fund.

In the same message, he also announced YouTube’s global head of original content, Susanne Daniels, would be leaving the company later this winter. Daniels has held her position at YouTube since 2015, according to LinkedIn.

In the past, the company’s once-ambitious original content effort had set its sights on markets around the world. Fast Company reported in 2018 that YouTube was planning to release about 50 international series, including in South Korea, Mexico, and Germany, in 2019. 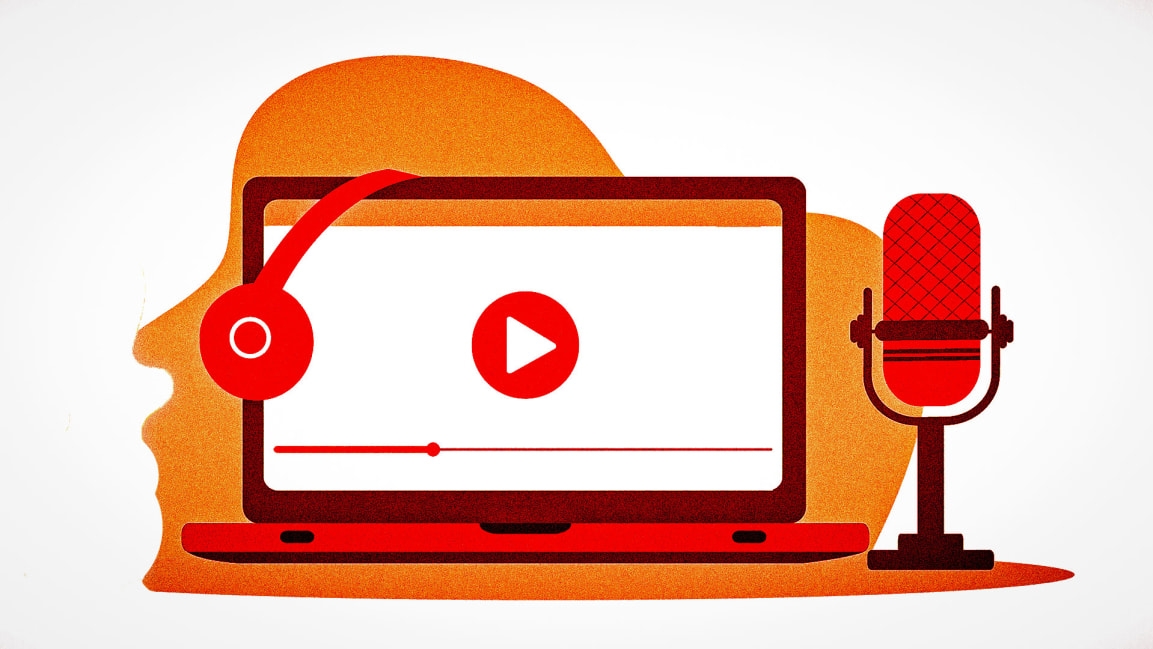