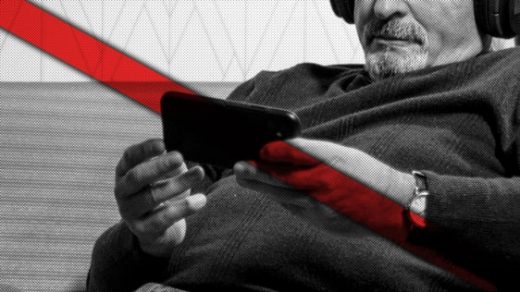 YouTube has slapped pro-Trump OAN with a temporary suspension

November 24, 2020
YouTube has banned One America News Network from posting new videos for a week after OANN posted a video promoting a phony cure for COVID-19, Axios reports. OANN is also barred from profiting from its content on YouTube for the next week.

YouTube has faced criticism for allowing the spread of disinformation about COVID-19 and about the presidential election. And OAN is full of it: The network is obsessively loyal to Trump and has been gaining in popularity by being more loyal to Trump than the president’s traditional ally, Fox News.

This is easy for OAN to do, because it is unencumbered by any journalistic responsibility to report provable facts. OAN has for weeks been baselessly claiming that Trump won the November 3 election in a landslide over Joe Biden, for example.

The one-week suspension marks the first time YouTube has taken action against OAN. YouTube uses a three-strikes system for terminating accounts. Today’s action against OAN represents a first strike. In addition, OAN is now suspended from the YouTube Partner Program, Axios reports. That means if it wants to monetize its videos again, it will have to reapply to the program.

OAN said last year it reached 35 million homes in the U.S. through distributors such as AT&T U-verse, Verizon FiOS, and DirecTV. The network is headquartered in San Diego with bureaus in Washington, D.C., and New York City. 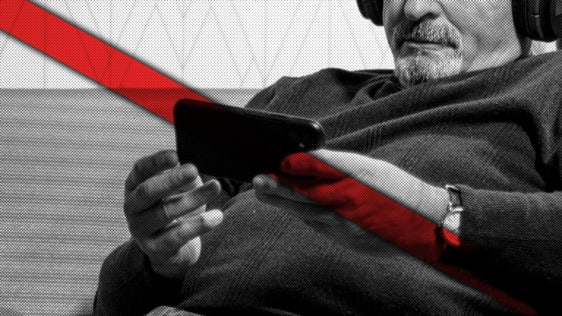