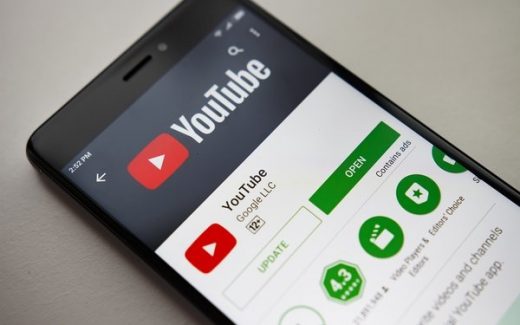 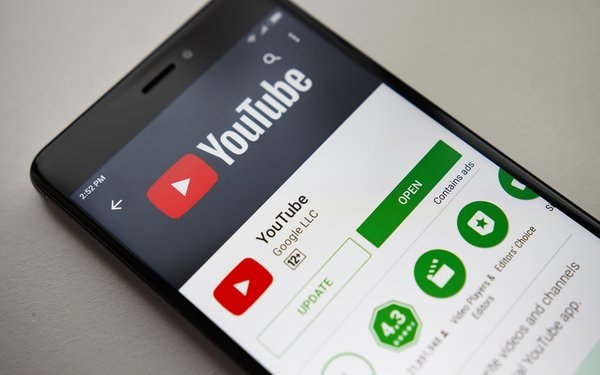 YouTube will soon offer new sources of revenue for creators on its platform, giving its users the opportunity to develop multiple revenue streams that supplement their advertising revenue.

At the digital video creators conference Vidcon this week, YouTube announced that it would add memberships and merchandising opportunities for creators in a bid to compete with competitors like the Amazon-owned streaming platform Twitch.

Memberships will be available to any creator with a channel that has at least 100,000 subscribers, and will cost $4.99 per month. Paid members will gain access to things like emoji and badges, as well as exclusive bonus videos, shoutouts or live streams.

Likewise, merchandise is an area in which creators have traditionally had to rely on third parties. YouTube decided to partner with the custom merchandise platform Teespring to develop 20 products ranging from shirts and mugs to mobile phone cases, that creators can add to a “shelf” their channel. Merchandise will be open to all creators with more than 10,000 subscribers.

YouTube also announced a new product called “Premieres” that will allow creators to debut a pre-recorded video as a live moment, turning it into a “must-tune-in-live” event. Creators will be able to chat with viewers live as the video runs, and it can be paired with memberships to create exclusive experiences.

The need to diversify creator revenue comes as YouTube has been tightening the rules around monetization on its platform. In the wake of brand safety concerns, YouTube began to restrict the number of channels that are eligible for monetization, and added a manual review to the creators in its “Preferred” ad partner program. Creators responded by complaining that their ability to monetize decreased in the wake of the new rules. Merchandise and memberships don’t carry the same concerns around brand safety that advertising does, and have become popular sources of revenue on competing platforms, likely spurring on YouTube’s moves.

“Thanks to advertisers, creators around the world have been able to build businesses, creating an entirely new global economy that’s seen incredible growth,” says Neal Mohan, YouTube’s chief product officer. “The number of creators earning five figures a year is up by 35 percent and the number of creators earning six figures is up by 45 percent. As in previous years, the vast majority of the revenue is coming from our advertising partners.”

“We’ll continue investing here, but we also want to think beyond ads,” he added. “Creators should have as many ways and opportunities to make money as possible.”