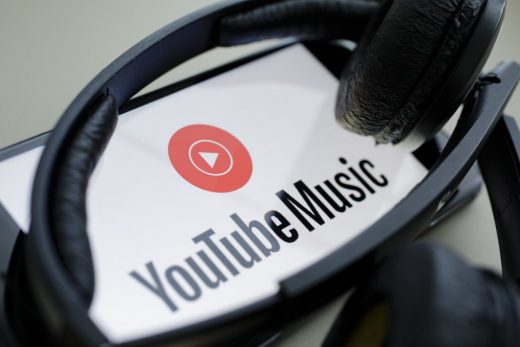 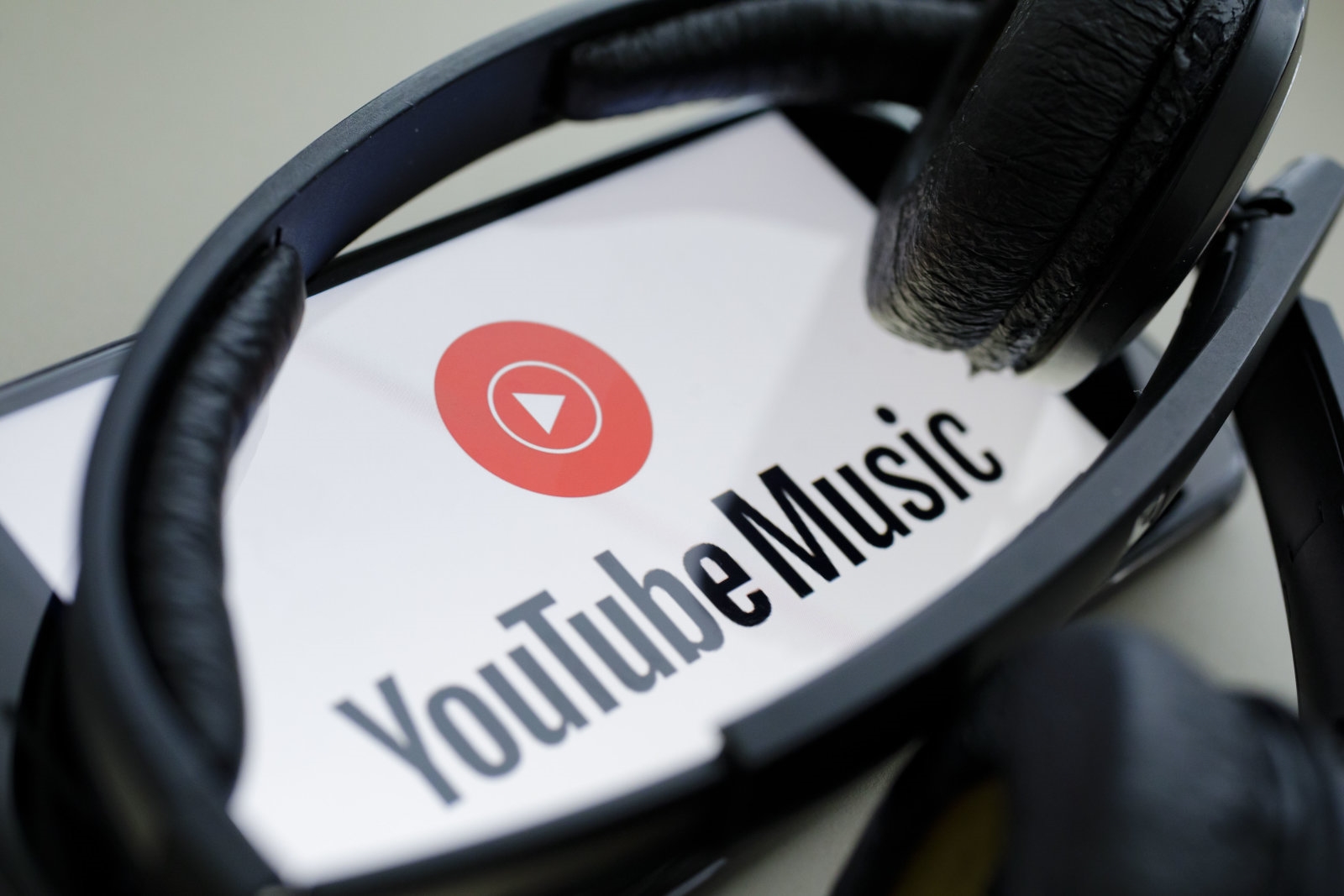 It’s now clearer just how YouTube’s streaming services stack up against rivals. Alphabet chief Sundar Pichai revealed during the company’s latest earnings call that YouTube Premium and Music have a combined 20 million subscribers as of the fourth quarter of 2019. That’s a far cry from Spotify’s 113 million paying users (as of September 2019) and Apple Music’s 60 million (as of June 2019), but still makes YouTube one of the bigger music providers assuming Premium users are taking advantage of their included Music access. Amazon Music had 55 million users as of January this year, but it’s not clear how many of those are paying for full-fledged Music Unlimited access.

The company’s live YouTube TV service fared relatively well, too, with about 2 million subscribers by the end of 2019. That makes it smaller than Hulu With Live TV’s estimated 2.7 million from November and Sling TV’s 2.69 million. However, that’s still a healthy number for a service that was comparatively late to the party.

While YouTube hasn’t elaborated on just how its services reached these milestones, there are a number of possible factors at work. YouTube’s ubiquity gives it a lot of exposure. It’s not a stretch to sign up for YouTube Music if it’s just a short hop away on your Android phone, and you’re going to get pitches for Premium and TV simply by visiting YouTube. And then there’s sponsorships — watch the right MLB games and other events and it’ll be hard to avoid marketing for YouTube TV. If there’s a challenge for YouTube, it’s competing with rivals on sheer numbers.