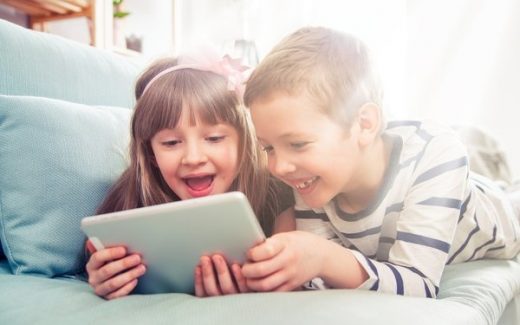 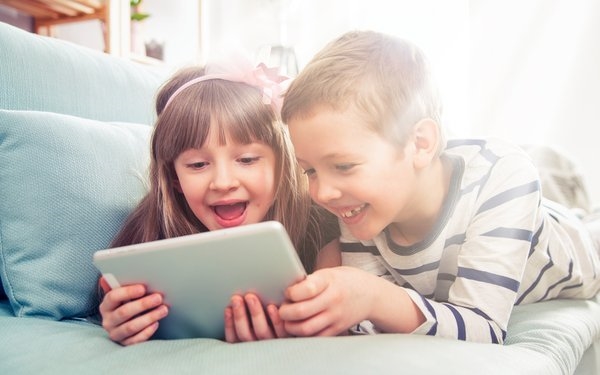 Google has been hit with a privacy lawsuit for allegedly tracking young children “for commercial gain.”

In a class-action complaint filed this week, South Carolina resident Lashay Manigault-Johnson and her child, identified only by the initials “R.R.,” allege that Google’s YouTube service collected personal information and other “persistent identifiers” and data from R.R.

“Plaintiffs and class members have reasonable expectations of privacy in their mobile devices and their online behavior, generally,” Manigault-Johnson alleges in a complaint filed in U.S. District Court in Charleston, S.C.

The complaint alleges that Google violated a principle prohibiting “intrusion upon seclusion,” as well as a California privacy law. Manigault-Johnson also claims that Google is violating the federal Children’s Online Privacy Protection Act, which prohibits web companies from collecting personal data from children under 13 without their parents’ consent.

The Federal Trade Commission, which is tasked with enforcement, said several years ago that persistent cookies and device identifiers fall within the law’s definition of personal data.

Google “never asked Ms. Manigault-Johnson for her verifiable parental consent … to collect, disclose, or use her child’s personal information, including persistent identifiers,” the lawsuit alleges.

The suit comes one week after a coalition of advocacy groups alleged in an FTC complaint that YouTube was violating COPPA by collecting personal information from children younger than 13.

The terms of service for YouTube.com state that the site isn’t intended for children younger than 13. Instead, Google offers a child-focused video site, YouTube Kids, which doesn’t allow behaviorally targeted ads.

Manigault-Johnson repeats that claim in her complaint.

Google hasn’t yet responded to requests for comment about Manigault-Johnson’s lawsuit. Last week, though, a spokesperson said, in response to the FTC complaint, that “protecting kids and families has always been a top priority” for the company.