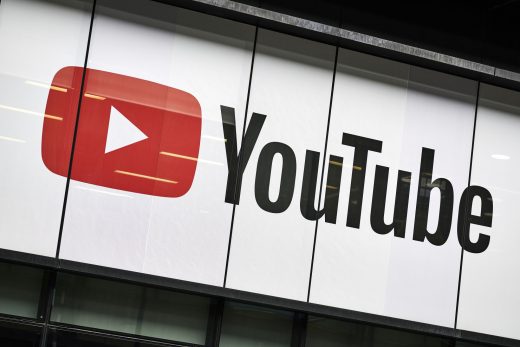 YouTubers are unionizing, and the site has 24 days to respond 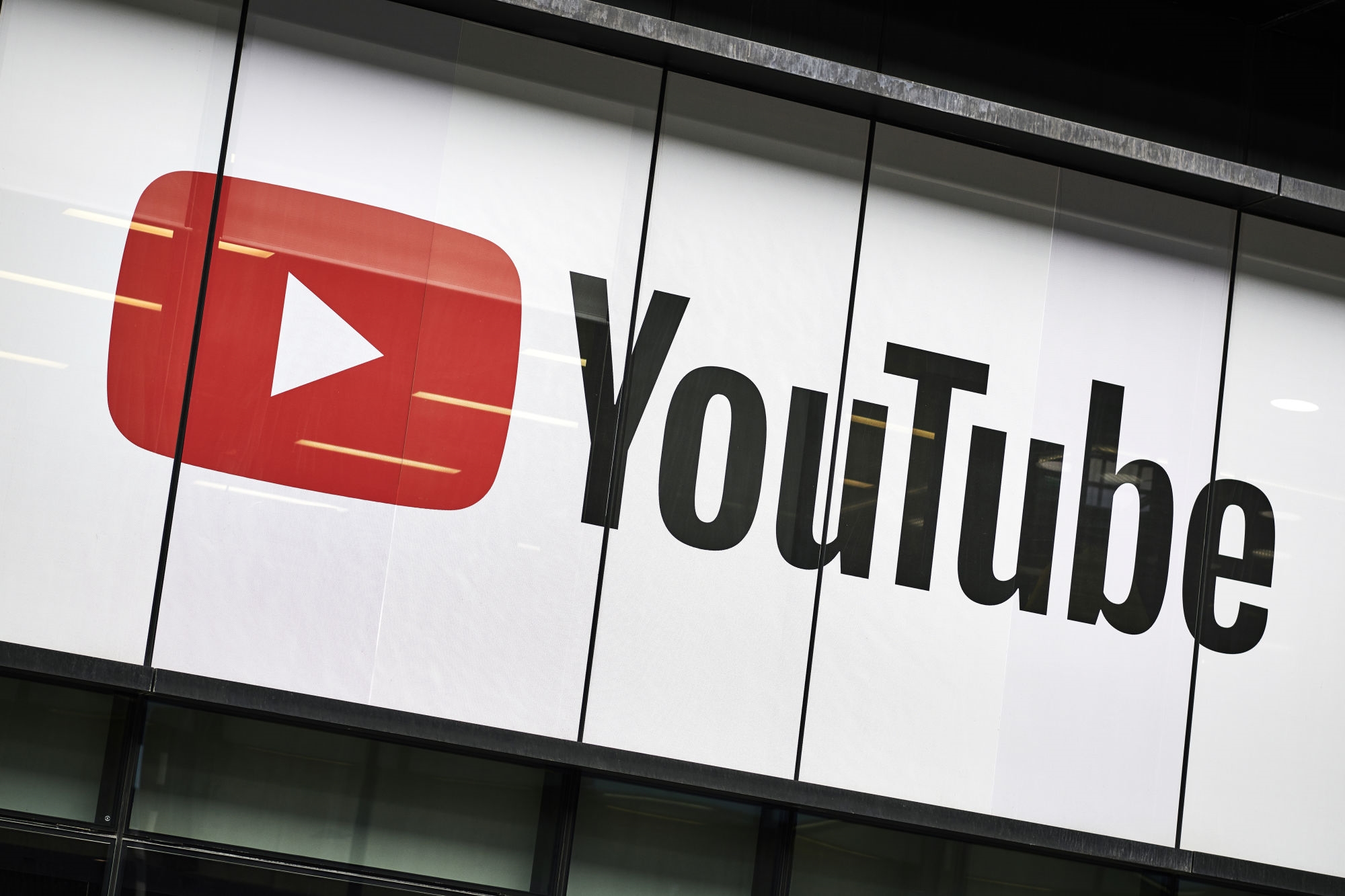 A group of YouTubers is teaming up with Europe’s largest trade union to lobby for greater transparency. Until recently, the YouTubers Union was a community group with little power of its own, but it has now teamed up with IG Metall, the German Metalworker’s union. IG Metall is one of the oldest unions in Germany and over its lifetime has expanded to cover workers in industries including electrical engineering, IT, plastics and textiles.

The YouTube Union was formed last year amid tensions between YouTube and the content creators who post videos to the platform, but as a community group rather than a true union it had little power to back up its position. The new joint initiative, called FairTube, aims to pressure the platform to be more transparent about its rules and decisions, especially in regard to monetization or demonetization of videos.

The YouTubers Union is headed by Jörg Sprave, a German content creator who makes videos of weird slingshots and has over 2 million subscribers. He got involved in activism after YouTube took down some of his videos as part of a crackdown on weapon-related content on the platform, even though they didn’t violate the site’s content guidelines.

Many YouTubers have had similar experiences of videos being taken down or demonetized without explanation. Some prominent creators have access to a YouTube Partner Manager who can answer queries, but smaller creators often find it impossible to contact any real human being at YouTube. With bots doing the majority of the moderation on the site, it’s easy for videos to be miscategorized and hard for creators to appeal these decisions.

With the support of IG Metall, the campaign intends to examine the legality of YouTube’s policies in the European Union. The announcement videos suggests legal strategies including questioning whether content creators should be considered employees of the site and using Europe’s General Data Protection Regulation law to force greater transparency over personal data. The campaign says it will begin this legal examination if the site does not respond to its demands by August 23rd.