YouTube’s plans to compete with TikTok, Facebook’s new desktop app, and Reddit gets a poll feature 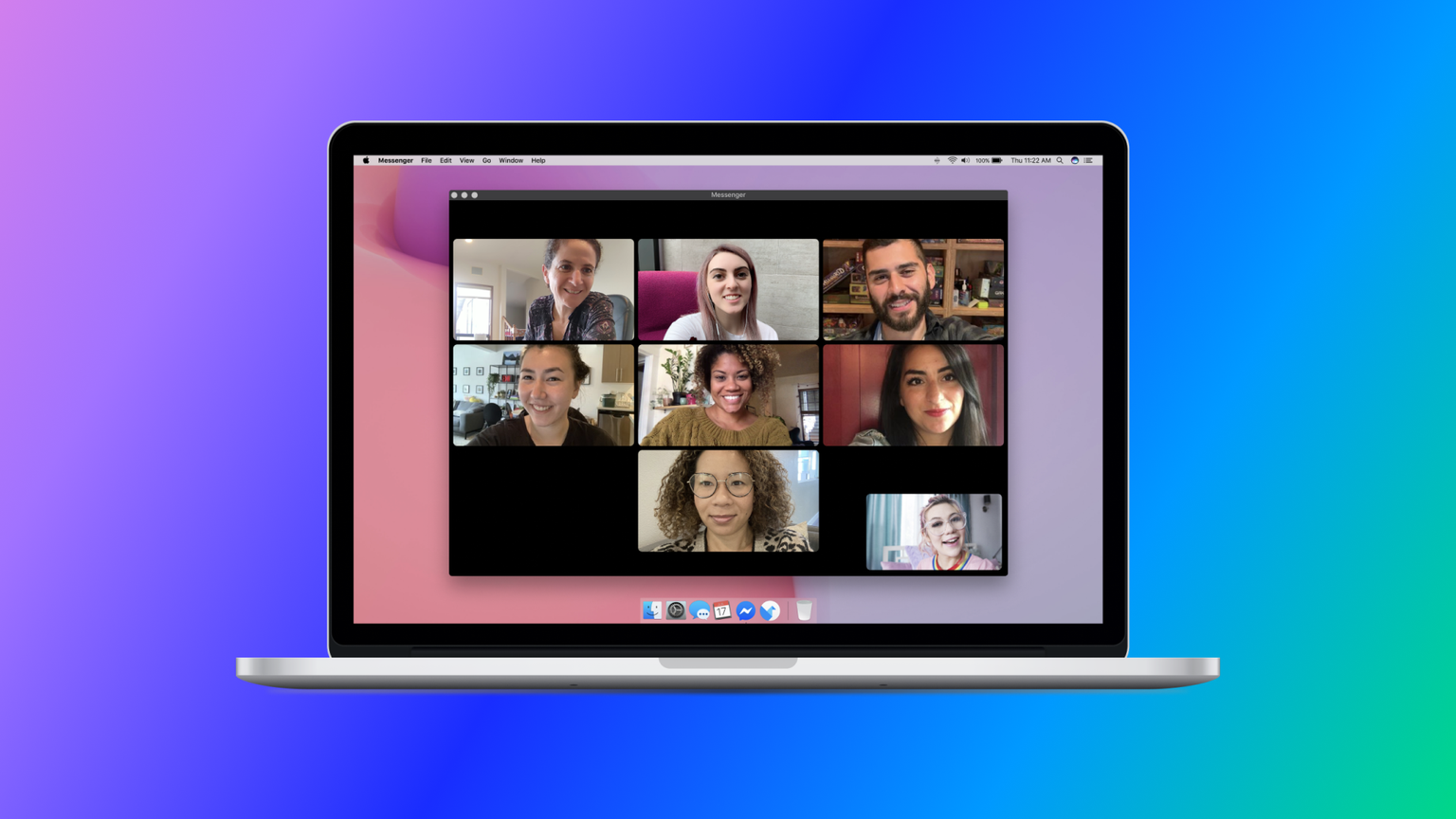 Facebook’s new desktop Messenger app. Facebook has launched a Messenger app for Windows and Mac that lets users engage in group videos and chats on the big screen (aka – your desktop). People can still use Facebook Messenger on the desktop browser, but the new standalone Messenger app for desktop is designed to make it easier to connect outside of a browser – and on a much larger screen. Why we care: Facebook is taking clear measures to respond to the crisis, from highlighting coronavirus-related resources and informing users of ways to stay connected to weeding out misinformation. The new desktop Messenger app provides people with yet another easy way to keep in touch with each other (and is capable of doing it at a group level). Source: Facebook

YouTube plans to launch in-app feature to compete with TikTok. Rumor has it that YouTube could be launching a short-form video-sharing feature before the end of the year. Dubbed “Shorts,” the new YouTube feature will reportedly live inside the YouTube mobile app and will showcase a feed of content in a TikTok-style manner. Why we care: The new YouTube feature could raise a serious threat against TikTok, which has already amassed almost 2 billion downloads globally. Since it will be tied to YouTube, the ‘Shorts’ feature could encourage more engagement from brands and creators already familiar with YouTube’s platform (and its ad business, for that matter). Source: The Information

More data visibility from Facebook, Heartbeat and TikTok team up for influencer partnerships 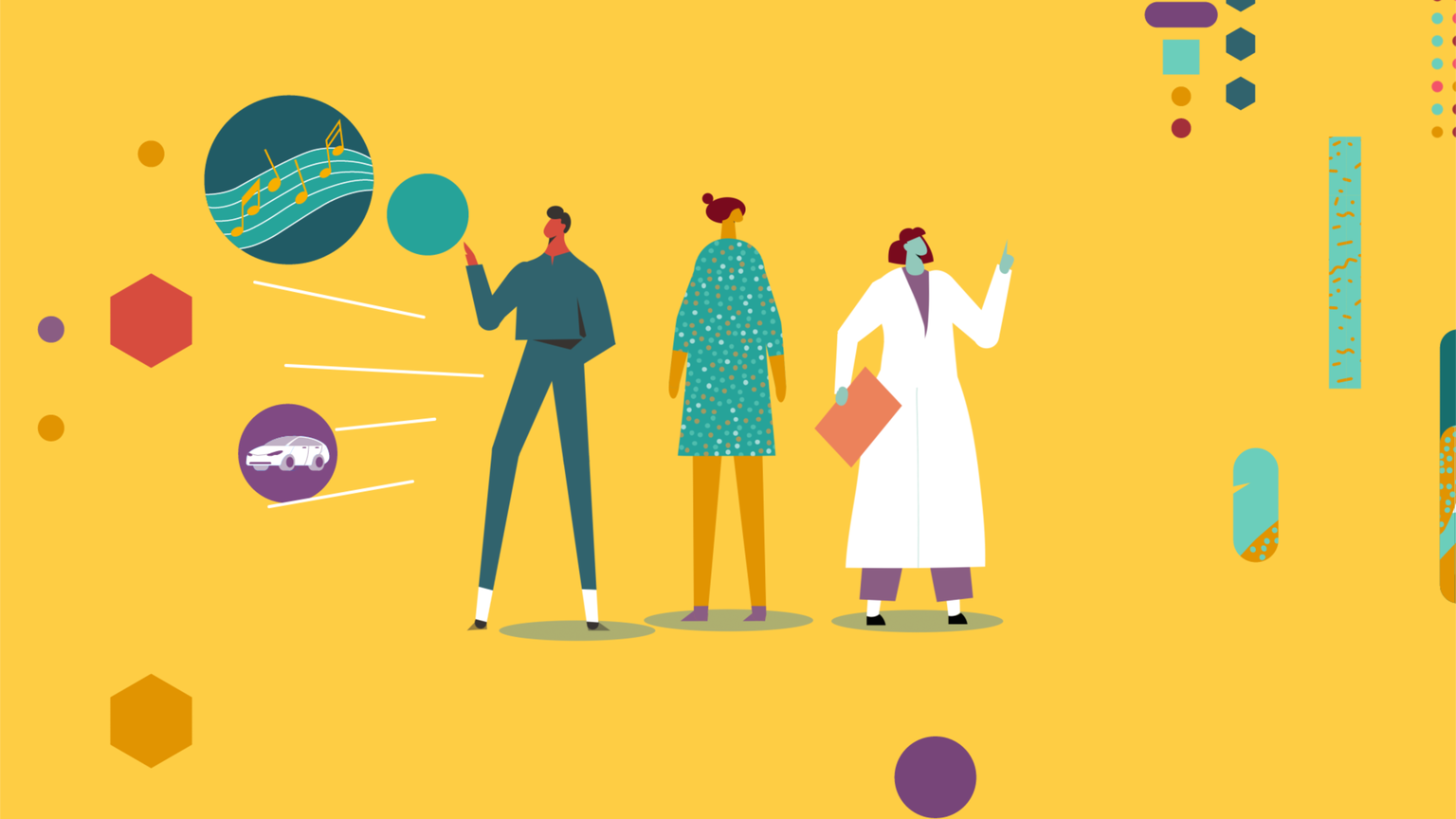 Facebook’s data download tool gets an update. In another move aimed at transparency, the social giant has added new sections to its ‘Download Your Data’ and ‘Download Your Information’ tools for Facebook and Instagram, respectively. The updates include three key new sections: 1) Interactions on the two platforms (including profile updates, Page and post Likes, comments, etc.); 2) Inferences on how the system correlates behavior with relevant content; and 3) Categories assigned to Instagram accounts, which show users the interest areas it assigns to users to suggest content in the Explore tab. Why we care: The tools are designed to give users visibility into the data it collects to surface more relevant ads and content. Likewise, Facebook’s emphasis on transparency in the process could lay a foundation for more trust between consumers and advertisers as users gain a better understanding of how targeting works. As the old adage goes: We only fear what we don’t understand. Source: Facebook

Heartbeat taps TikTok for brand partnerships. Influencer marketing platform Heartbeat is expanding to TikTok, allowing Heartbeat’s clients (i.e. brands) to work directly with TikTok creators (i.e. influencers) that have either macro, micro, or nano followings. Why we care: The expansion includes various targeting options using Heartbeat’s campaign and deployment tools, along with real-time insights such as likes, comments, shares, and impressions. For brands looking to dip into TikTok’s growing popularity, working with an influencer could be a relatively easy way to get started. Source: Mashable

Facebook’s new accessibility tools for live-streaming. Facebook is planning to roll out a number of new features over the coming weeks aimed at making Facebook Live more accessible to people of all abilities. The company will introduce an “audio-only” mode and automatic captions – in addition to offering more ways to access live streams outside of Facebook. Why we care: It’s a move to be more inclusive, and brands taking advantage of live streams as a content play will have more ways to connect with people of various abilities outside the typical audience target. Source: The Verge

Plls come to Reddit. Reddit is jumping onboard the poll movement – a handy, interactive voting feature already used by the likes of Facebook, Instagram, Twitter, and other platforms. Reddit introduced “Polls” on Monday, stating that the effort will help to “elevate Reddit’s diverse opinion-based content.” Polls function just like it sounds, encouraging users to vote and engage with creators and communities. Why we care: The poll feature brings an added layer of engagement to the platform. Plus, users can participate without having to comment. For businesses (or market researchers) looking for a quick way to get a pulse on the general sentiment of an issue or topic, the feature makes it easy to do so. Source: Reddit Blog