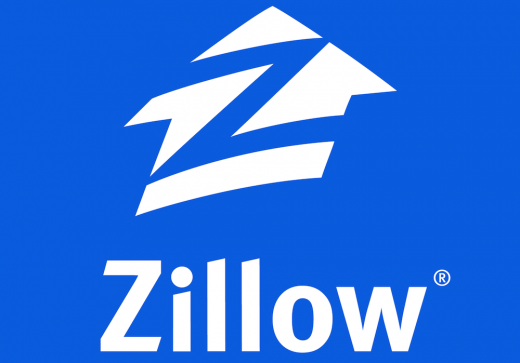 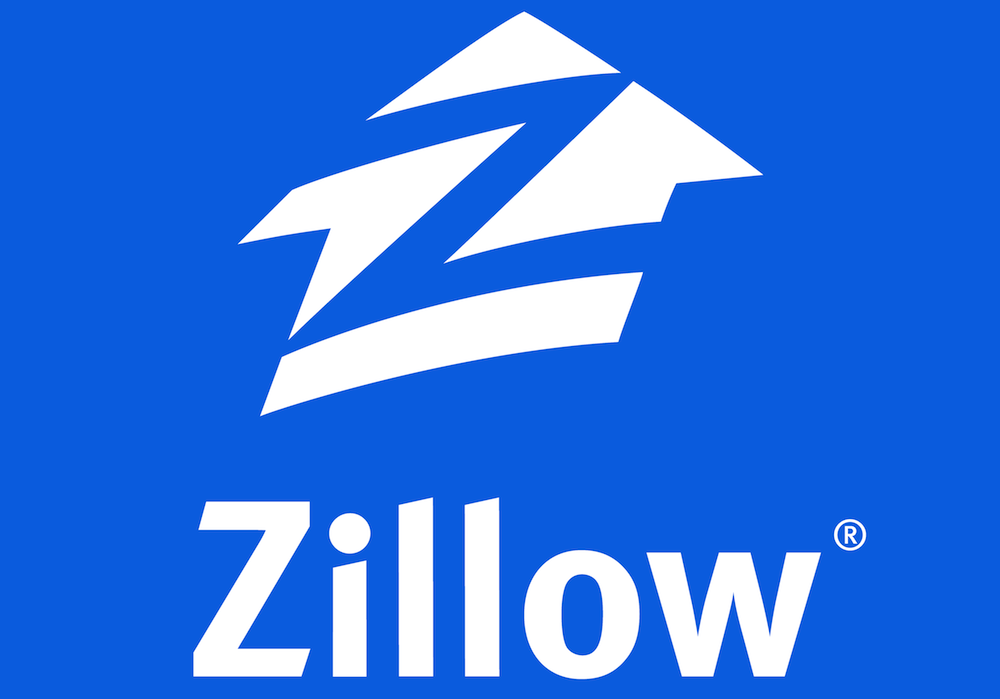 Zillow said yesterday it will expand its Zillow Offers program, which snaps up homes from buyers who don’t want to go through the tedious process of spiffing up peeling paint and replacing balky plumbing, to 20 markets across the U.S. by the end of the 1Q 2020. Zillow takes on the task of preparing the home for showings, and then lists it for sale, with agents from local brokerages representing it.

The company announced the plans while also reporting 1Q 2019 results that exceeded analysts’, and its own, expectations — only a $3.1 million loss — sending its stock surging 20% in after-hours trading.

“Buying programs — dubbed ‘iBuying’ for instant buying — can be a good option for homeowners who need to sell quickly because of a job loss or sudden move. Sellers, however, sometimes sacrifice price for speed and convenience,” Susan Taylor Martin points out for the Tampa Bay Times.

Zillow Offers “has been met with skepticism by Wall Street and housing economists, but the Seattle-based company clearly sees the model as its path forward,” writes  Samantha Sharf for Forbes.

“Zillow purchased 898 homes and sold 414 in the first three months of 2019. Revenue from the homes segment was $128.5 million with a pre-tax loss of $45.2 million. Zillow ended the quarter with 993 homes in inventory, worth approximately $325 million By comparison, from April 2018 — when the home-buying program launched — through December, Zillow purchased 686 homes and sold just 177, generating $52 million in revenue and losing $27.2 million,” she reports.

“Zillow Offers is working and we are leaning in,” Zillow cofounder and CEO Rich Barton tells Sharf. “We tapped the accelerator and the car moved. We’re out on the highway now.”

The potential market for all those homes is swelling. In a report issued Monday, Zillow found that 21.9% of folks age 23-37 live with their moms, a figure that’s nine percentage points higher than those of the same age in 2005. And that’s in a robust economy.

“The share of those living at home that are unemployed has fallen to 10.3% from 19.5% in 2010, indicating that more young people are struggling to afford independent housing even while holding a job,” according to the Zillow news release.

The good-news spin on this data: “An analysis from HotPads, a Zillow Group-owned apartment- and home-search platform, showed that living rent-free with parents can allow you to afford a down payment on a home nearly three years sooner.”

In other news, a class-action suit against Zillow is moving forward  after insider whistleblowers alleged that the company designed its co-marketing program to violate the Real Estate Settlement Procedures Act — a federal law that prohibits payment of fees for business referrals among realty, mortgage and title industry providers that are not for services actually rendered, Kenneth R. Harney reports for the Chicago Tribune. Zillow says the charges are “without merit.”

“In 2013, Zillow rolled out a program whereby realty agents could have large portions of their advertising fees paid for by lenders who share advertising costs with them. Buyers interested in a particular property could then contact not only an agent but a lender to shepherd them through the financing process,” Harney explains.

A Consumer Financial Protection Bureau investigation into the practice that began in April 2017 was dropped last year after Obama-era CFPB director Richard Cordray stepped down.

Last month, a federal district court judge in Seattle put the case back on track after portions of the suit were thrown out. Zillow says it will “vigorously defend” itself.

And now, as we move into weekend mode, you might enjoy Peter Lattman’s response to the age-old question, “Why Do Defendants Always Mount a ‘Vigorous’ Defense?” in the Wall Street Journal. (Cheat sheet: his adjective of choice for the practice would instead be “robust.”)