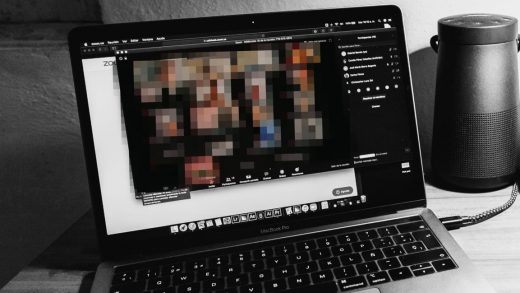 The hot videoconferencing platform Zoom, already under scrutiny for its ties to the Chinese government, says it recently interrupted Zoom events commemorating the anniversary of the 1989 Tiananmen Square massacre at the request of Chinese officials. It also suspended the accounts of three of the activists who participated in the events.

“In May and early June, we were notified by the Chinese government about four large, public June 4th commemoration meetings on Zoom that were being publicized on social media, including meeting details,” Zoom says in a statement today. “The Chinese government informed us that this activity is illegal in China and demanded that Zoom terminate the meetings and host accounts.”

The company, whose star has risen quickly during the coronavirus crisis, now says it shouldn’t have suspended the accounts—which were based in the U.S. and Hong Kong—and it should not have interrupted the Zoom events for all participants. Rather, it says, it should have had the ability to block only the participation of people living in country where it was illegal.

Zoom says it will no longer let requests from the Chinese government impact its users outside China. But the company also appears to be accommodating China with plans to build a censorship mechanism into its systems that can block content the Chinese government doesn’t like from being viewed by Zoomers inside the country.

Despite its growing success, Zoom has had to do some fast talking over the past several months. Security researchers had a field day in March discovering bugs, design flaws, privacy risks, and other issues on the platform. Zoom quickly released updates and changes, as well as several apologies. 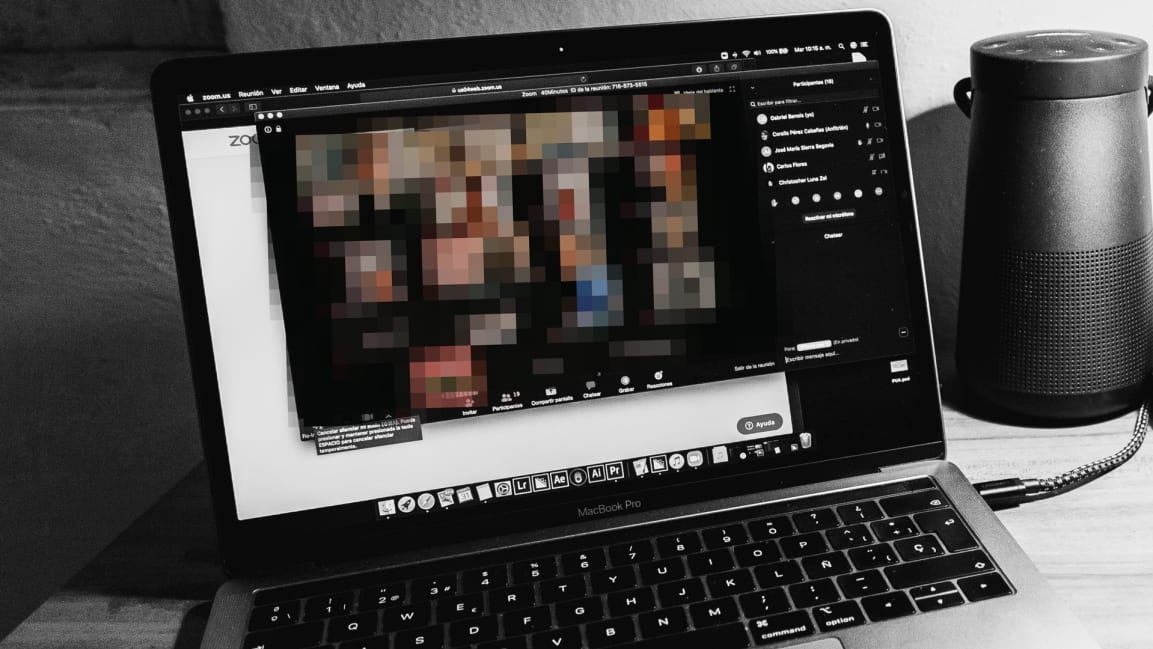