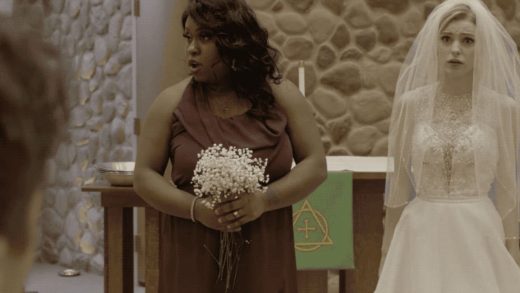 What: Wedding Runner, a spirited short film that takes place in one continuous shot.

Why we care: In less than a week, Sam Mendes’s 1917 is hitting theaters. It’s a men-on-a-mission war movie that has the distinction of being filmed to look like it all takes place in one continuous shot. In promoting the film, Universal Studios sponsored the #1917OneShotChallenge, a contest to find the best original short film that uses the technique that Roma‘s Alfonso Cuarón has perfected. The winner, chosen by Mendes himself, has just been announced. Without having seen any of the entries to judge against, Fast Company can confidently say that it’s obvious why Wedding Runner has won. The brief, funny romp follows one man’s obstacle-laden attempt to pull a Graduate at the wedding of someone he loves. Have a look below at the two-minute clip and you may fall just a little bit in love, in real time, as well. 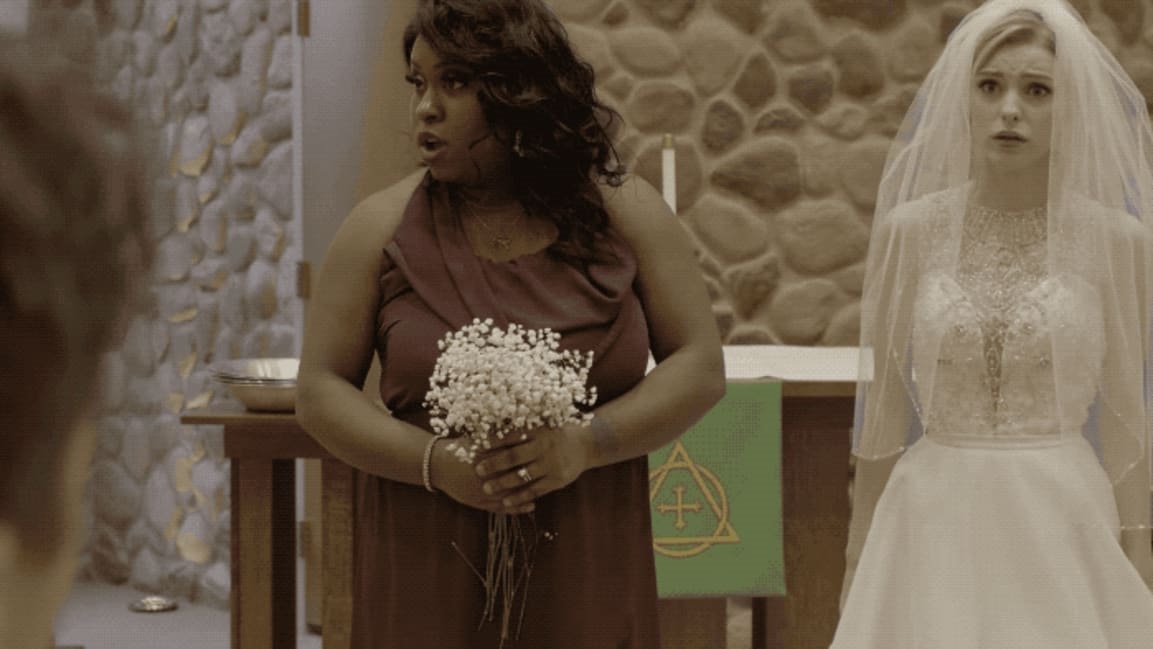