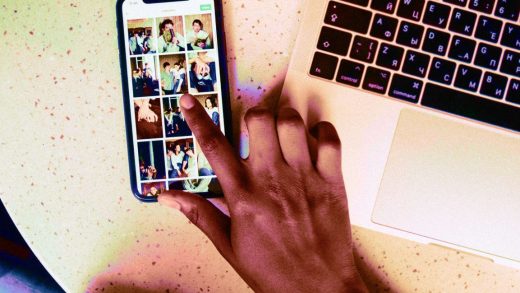 Well, friends, it’s finally happened. Google’s free, unlimited photo-storage train has pulled into the station and won’t be making any more stops. We had a good run.

Whether you’re adamantly opposed to paying for photo storage or you’re simply looking to try something new, here are other photo-storage apps to check out—including both free options and reasonably-priced for-pay ones.

Why not stay a while?

OK, a bit on the whole Google thing. Yes, free unlimited photo storage is done. But the photos and videos you’ve already uploaded to the service are grandfathered in.

So there’s no rush to just rip off the Band-Aid just yet. If you’re using Google’s free plan, you have 15 GB of storage spread across Gmail, Google Drive, Google Docs, and Google Photos. If you need to free up some of that space to make room for photos, take a look at clearing out your Gmail first. The less space it takes up, the more room you’ll have for photos.

The path of least resistance here is to just pay for more Google storage. I pay a paltry $30 a year for 200 GB, which has been more than enough. We’ll see how long that lasts now that I’m paying for photo and video storage. Something tells me I’ll need to go through and clear out some non-sensical photos and videos sooner or later, but we’ll cross that bridge when we come to it.

Do you pay for Amazon Prime? Good news: it includes unlimited photo storage and 5 GB for videos with Amazon Photos. The phone apps can be set to auto-save photos and videos automatically. I have mine set up to save just photos since they’re unlimited.

If you’ve got a bunch of videos you need to store, you can upgrade your Amazon storage plan to 100 GB for $2 a month or $20 a year—not too shabby. There are a ton of other, larger storage plans as well, including a pretty reasonable 1 TB plan for $6 a month or $60 a year.

And if you’re already paying for Microsoft 365, which gets you access to Word, Excel, Outlook, and a bunch of other Microsoft software, you get a terabyte of OneDrive storage included with the personal and family plans. You can set the OneDrive mobile and desktop apps to automatically back up your photos and videos.

If your home, pocket, and office are all adorned with Apple devices, then paying for iCloud storage is about as seamless as it gets.

You get 5 GB for free, which covers automatic backups of photos, videos, and other files. You may have already noticed that it doesn’t last long, though. And you’ve probably also noticed that Apple’s not shy about on-device messaging asking if you want to upgrade (here are instructions just in case).

There are three plans available: 50 GB for a buck a month, 200 GB for three bucks a month, and 2 TB for $10 a month. For comparison’s sake, Google doesn’t offer a 50 GB plan, and Apple’s pricing matches up with the monthly 200 GB and 2 TB plans, although Google gives you a discount for paying yearly.

If you just want to set it and forget it, check out Flickr Pro, which offers unlimited photo and video storage for $7 per month or $60 per year.

The apps can be set for automatic, private backups and can pull from your phone, computer, Dropbox, and a few other sources.

There are some slight catches, although they’re probably not show-stoppers for most people. Each photo can only be a maximum 200 MB in size each and videos can only be one gigabyte in size each. Video playback is limited to 10 minutes per video, so this isn’t the place to upload your feature film.

Instead of paying monthly or yearly storage fees, it’s now pretty easy to just be your own storage provider with a cloud-connected external hard drive.

Products like Western Digital’s My Cloud Home entail a one-time purchase of a hard drive that connects to your home network. Then you use apps to sling your photos and videos to the drive automatically.

You’ll need a bit of technical knowledge to set this up, since you’ll be connecting it to your home network and getting everything configured. So it’s not nearly as seamless as the other purely cloud-based options on this list. But once you’re up and running, it’s pretty straightforward—and the cost per gigabyte can’t be beat. 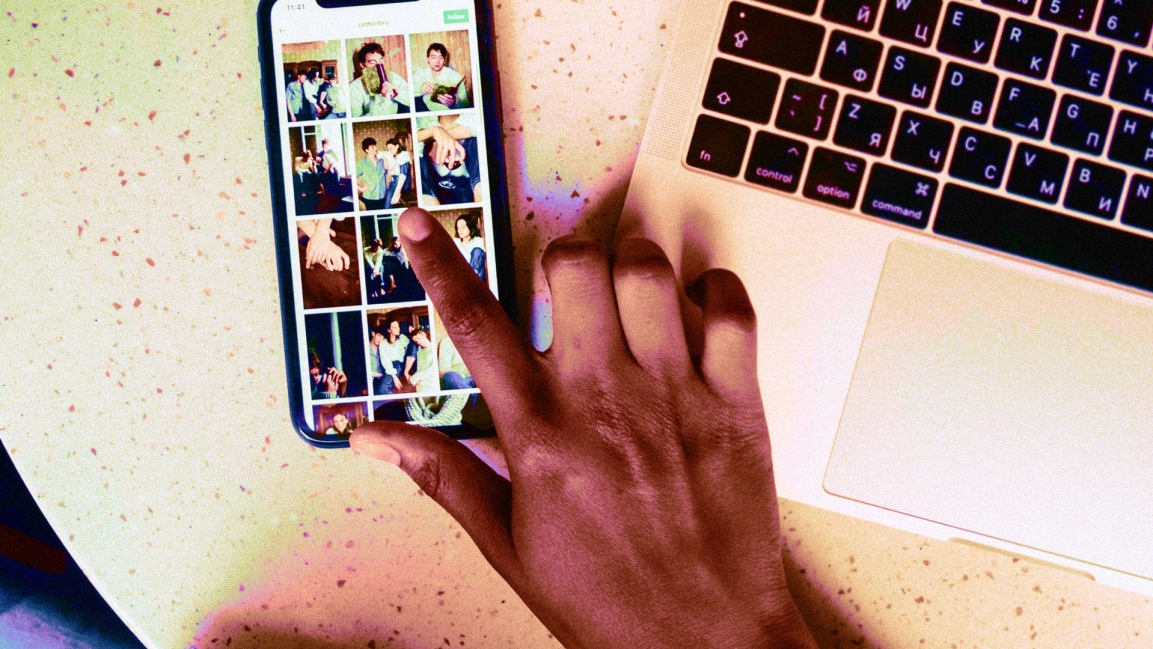