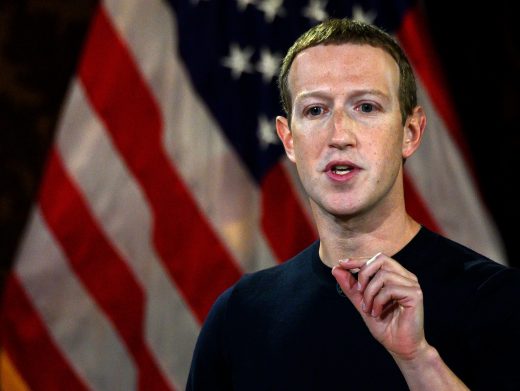 The advertiser boycott is quickly spiraling into an even bigger headache for Facebook. The boycott, organized by civil rights groups, has more than 300 participants, and isn’t slowing down. The group has called for an international expansion, and brands like Starbucks, Clorox and Pfizer have joined the call to temporarily pull ads from Facebook.

While not every company yanking ads has signed on to the official #StopHateForProfit boycott, the campaign appears to have prompted marketing behemoths like Coca-Cola and Target to “reassess” their ad budgets. There are likely many more still to come: One-third of the world’s largest advertisers are participating or say they are “likely” to participate, according to a survey from the World federation of Advertisers reported by the Financial Times.

At this point, the question isn’t how big the advertising boycott will get, but what will it actually accomplish. So far, it’s not exactly clear. While the boycott has already succeeded in wiping away $56 billion from Facebook’s market value (and making Zuckerberg $7.2 billion poorer), we don’t really know how much money Facebook will lose from the effort. And it’s even less clear what, if anything, will change inside the company as a result of the campaign.

The official boycott has a long list of “recommendations” it’s put forward. The suggestions include a wide range of policy changes to address hate speech, disinformation and harassment, as well as more systemic changes to better equip the company to address extremism.

For example, they’ve asked Facebook to hire a “C-suite level executive with civil rights expertise,” as part of a “permanent civil rights infrastructure” at the company. They’ve also requested third-party audits around hate speech and misinformation and refunds for advertisers who have had ads appear near content that was later removed for terms of service violations.

They also want Facebook to remove groups, including private ones, “focused on white supremacy, militia, antisemitism, violent conspiracies, Holocaust denialism, vaccine misinformation, and climate denialism.” And for the company to erase groups that spread conspiracy theories and misinformation from its recommendations.

The social network should also have more employees dedicated to fighting hate speech and harassment, they say. Any Facebook user who has dealt with “severe hate and harassment” should be able to “connect with a live Facebook employee” in order to get help.

So far, Facebook’s response has been relatively muted. At the start of the boycott, a Facebook VP reportedly informed advertisers that the company does not “make policy changes tied to revenue pressure.” Yet Facebook has made some noteworthy changes since.

On Friday, Zuckerberg announced that Facebook would add labels to “some” posts that break its rules but are otherwise considered newsworthy. He also said the company would expand its hate speech policy for advertising and ramp up its work to fight voter suppression. On Monday, Facebook told advertisers it would work with a third-party organization to audit its brand safety policies. This week, the company finally cracked down on a network of accounts linked with the violent “boogaloo” movement, which Facebook said it had been monitoring since last year.

Unsurprisingly, these concessions haven’t done much to satisfy Facebook’s critics, who have called them “meager steps.” Rashad Robinson, president of boycott organizer Color of Change, said Zuckerberg’s live-streamed updates were “11 minutes of wasted opportunity to commit to change.”

There’s also the fact that while big-name advertisers make for good headlines, these companies still only account for a fraction of Facebook’s total ad revenue (nearly $70 billion in 2019), which mainly comes from smaller businesses. Some have also questioned whether bigger companies are just using the boycott as an excuse for some good PR at a time when many companies are already scaling back ad budgets due to the coronavirus pandemic.

In that sense, it seems the ad boycott is unlikely to significantly hurt Facebook’s multibillion dollar cash pile significantly. At least, not unless it extends well beyond the planned month-long action, or gains a few thousand more participants. But that doesn’t mean it all will have been for nothing, either. The boycott is bringing renewed pressure to Facebook to deal with extremism and hate speech, even if it’s only doing so incrementally.

That pressure could also extend beyond Facebook’s advertisers. Three Senate Democrats sent a letter to Mark Zuckerberg urging him to do more to prevent hate speech and to explain how it makes policy decisions about extremist content. And it seems unlikely Facebook won’t get many more tough questions about these issues before the boycott is over.

Whether those questions and the actions of a few hundred advertisers will amount to lasting change is another matter. But, revenue pressure or not, Facebook has consistently shown that it does react to massive public pressure. If the groups involved can keep it up, we’ll likely see even more concessions from Facebook, though they might not be the ones civil rights groups want to see the most. 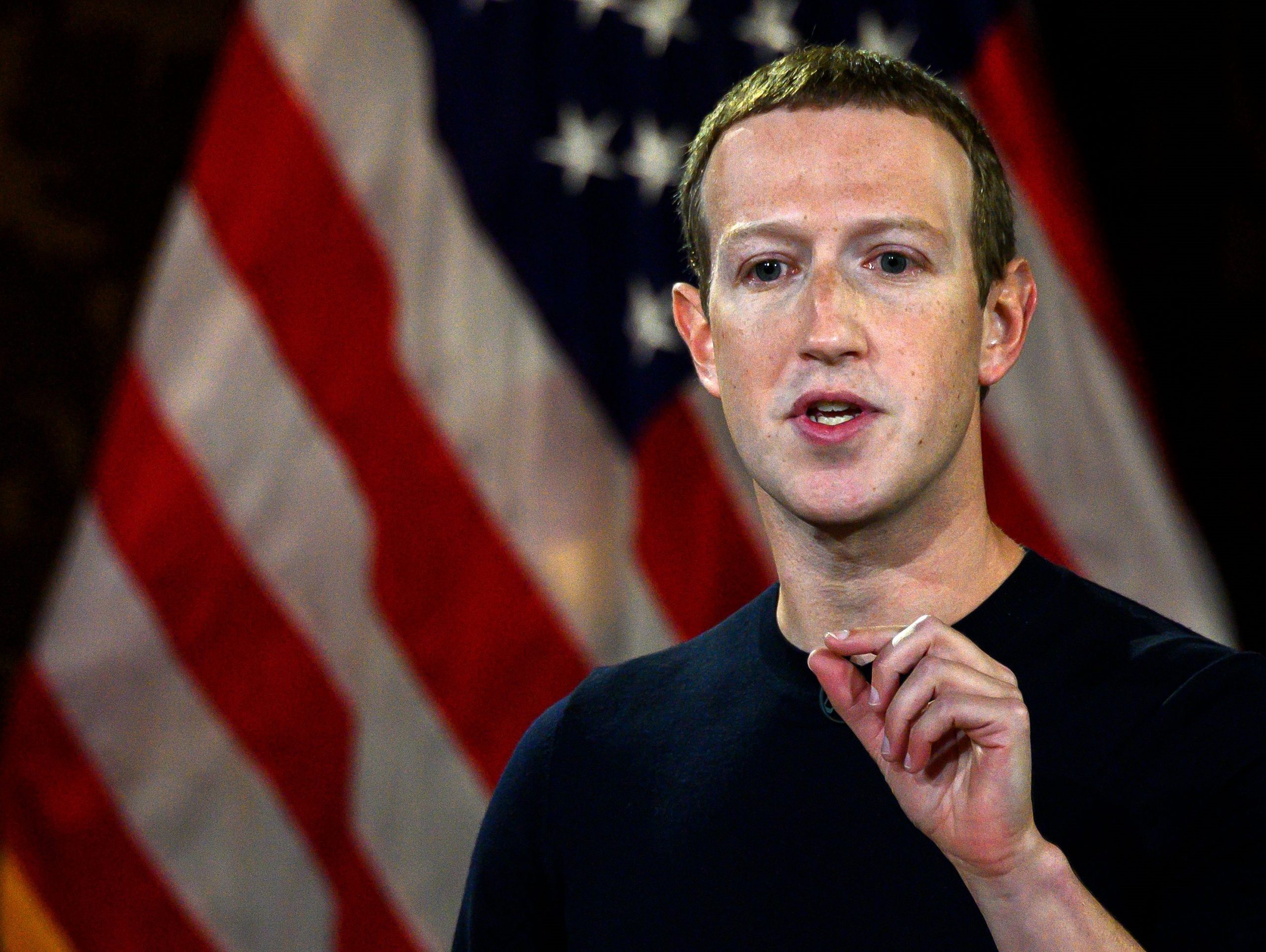