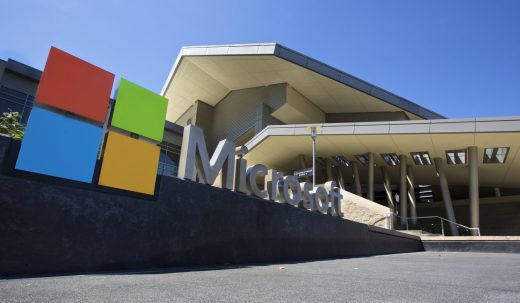 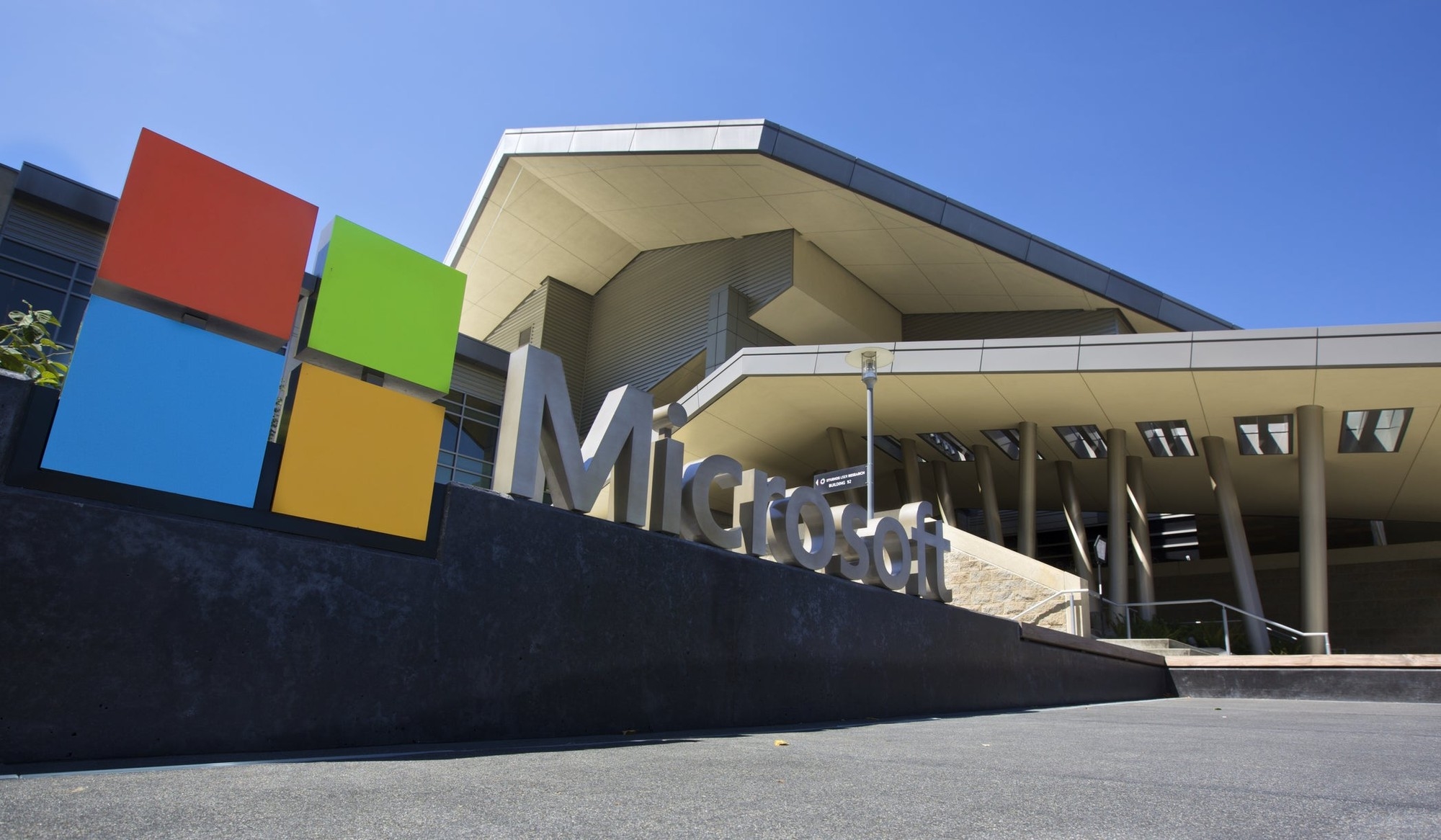 Advertisers are asking cash-rich ad platforms — Google, Facebook and Microsoft — to assist them in providing payment relief for advertising space as monthly invoices reach their grace period and become past due. The spread of COVID-19 forced the government mandated shutdown of U.S. businesses about two weeks ago left many without incoming revenue.

Google, Facebook, Microsoft and others have been vocal about donating millions of dollars in resources and cash to hospitals and the government for research, and employees and contractors, but brands are quietly waiting to learn how these platform will support the advertisers that made them multibillion dollar companies.

“Advertisers who can pay should be making their payments, but the platforms should be making decision for those who need help like extending it to 90 days,” said Tim Daly, CEO at advertising agency Vincodo.

Help could be coming, but not from the ad platforms. The U.S. government on Wednesday morning came to an agreement on a $2 trillion U.S. stimulus package that will assist businesses and Americans as the economy sinks as a result of COVID-19. The deal includes $500 billion for a major corporate liquidity program secured by the Federal Reserve, and $367 billion for a small business loan program.

Some experts believe in putting ads on hold, while others say it would cause a significant decline in revenue that could lead to layoffs and negative financial impacts. Some business may be able to get by, and others will not.

One brand admitted to receiving a letter explaining their account will be shuttered within seven days if the overdue amount of $17,000 isn’t paid. The franchise business is about 23 days overdue. The company is asking for the platforms to “ease up” on debt collections “to support their operations and not have to lay off employees,” specifically for companies that have always paid on time. The platform can arrange payment plans when companies emerge from the crisis.

Some medium-to-large advertisers purchase ads from Google on an invoicing model, for example, where they receive a monthly bill rather than pay for the ads up front and charge each to a credit card. The model aimed to help the ad platforms save about 3% on their credit card charges.

Ad charges typically have a 20- to 28-day grace periods, according to agencies. If the invoice isn’t paid within those dates, notices from platforms start arriving at advertisers threatening a shutdown.

Google might face difficulties, but parent company Alphabet’s balance sheet has cash and marketable securities of nearly $120 billion, and less than $5 billion in long-term debt.

Search Marketing Daily reached out to Facebook, Google and Microsoft and will update the story with any additional information.