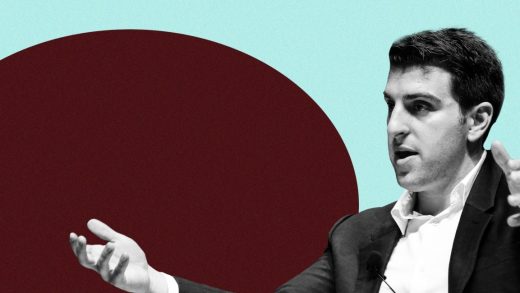 Airbnb CEO Brian Chesky has earned the ire of a half dozen members of the Congressional Black Caucus, who on Thursday sent him a letter requesting a briefing within two weeks. (Keep in mind that Thanksgiving is next week.)

Responding to multiple media reports about scams, fake hosts, and deceptive listings, the congresspeople want to know why Airbnb hosts continue to operate in violation of both local laws and Airbnb’s own policies. The letter points out that despite Airbnb’s “One Host, One Home” policy, one New York City company generated $20 million in revenues in three years.

“We are confident you agree with us that these reports are extremely disconcerting,” the letter states. “This is why we hope to work with you to resolve our concerns expeditiously. We would appreciate a meeting with you to answer the following questions.” This is code for: Dear Brian Chesky, Congress is about to put you in time out.

Chesky will need to explain how hosts are verified and answer questions such as “Can you tell us what or who Airbnb considers a ‘host’?” and “How often does Airbnb currently check existing rental listings to ensure compliance with Airbnb’s stated policies, if at all?” and “What sort of compensation can guests who are subject to fraud, deception, discrimination, or other failings expect to receive?”

Steve Shur, president of the Travel Technology Association which is speaking on behalf of Airbnb, blamed hotel industry lobbies. “This letter was written from hotel industry talking points, is being distributed by shady hotel industry front groups, and is the latest example of the big hotels’ campaign to attack any form of competition. Airbnb has made clear they take fraudulent activity on their platform seriously and has taken a number of immediate steps.”

The letter was signed by Democratic congresspeople Bonnie Watson Coleman of New Jersey, Barbara Lee of California, Robin Kelly of Illinois, G.K. Butterfield of North Carolina, Emanuel Cleaver II of Missouri, and Yvette Clarke of New York. It arrived just hours before Airbnb’s COO announced that she is stepping down from her role and joining the board.

In summary: Your weekend will be much better than Brian Chesky’s. 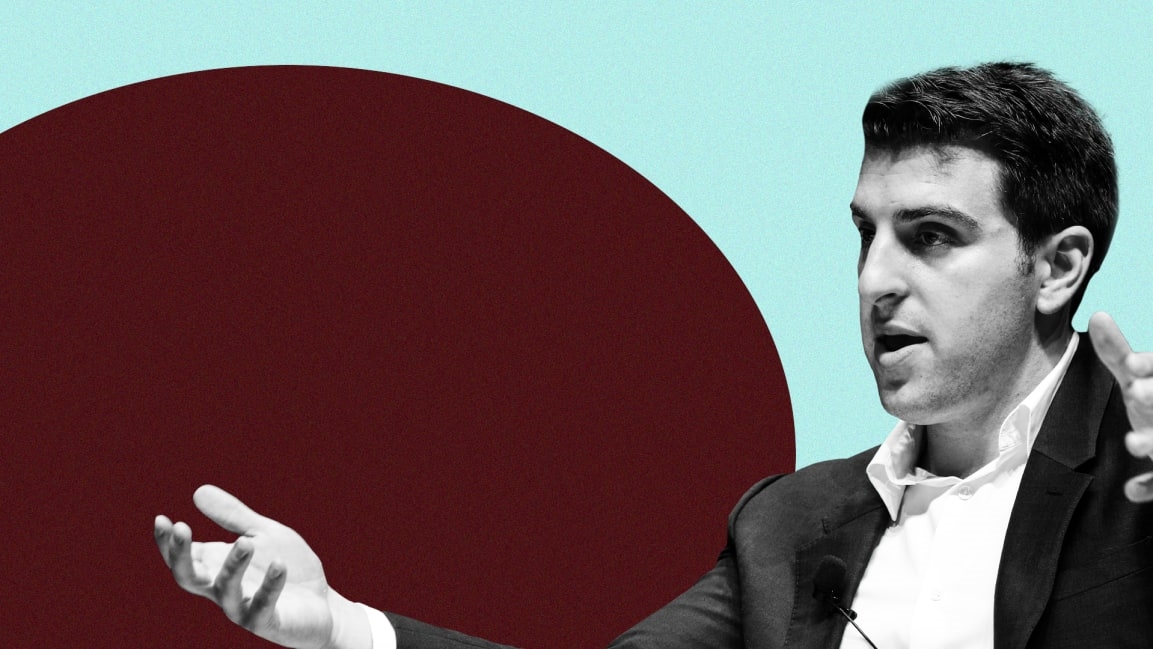