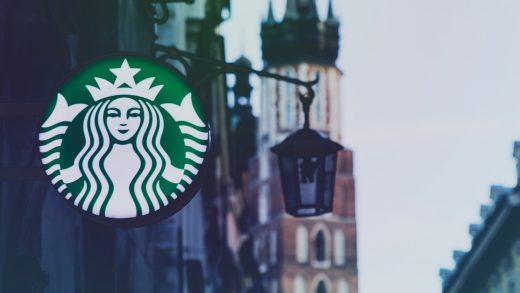 All U.S. Starbucks stores will close this afternoon for anti-bias training

The coffee giant is shutting down about 8,400 stores across America this afternoon so it can train its staff on anti-bias measures after an incident in April that resulted in two black men being arrested at a Philadelphia Starbucks for sitting at a table. The incident sparked mass outrage across the country and reignited the debate around racial profiling. The closure of all Starbucks stores today was announced back in April and will see most stores shut for three hours starting at 1 p.m. or 2 p.m. so employees can undergo the anti-bias training. In addition to store employees, corporate employees will also undergo the same training.

You can read more about the type of anti-bias training Starbucks employees can expect here. 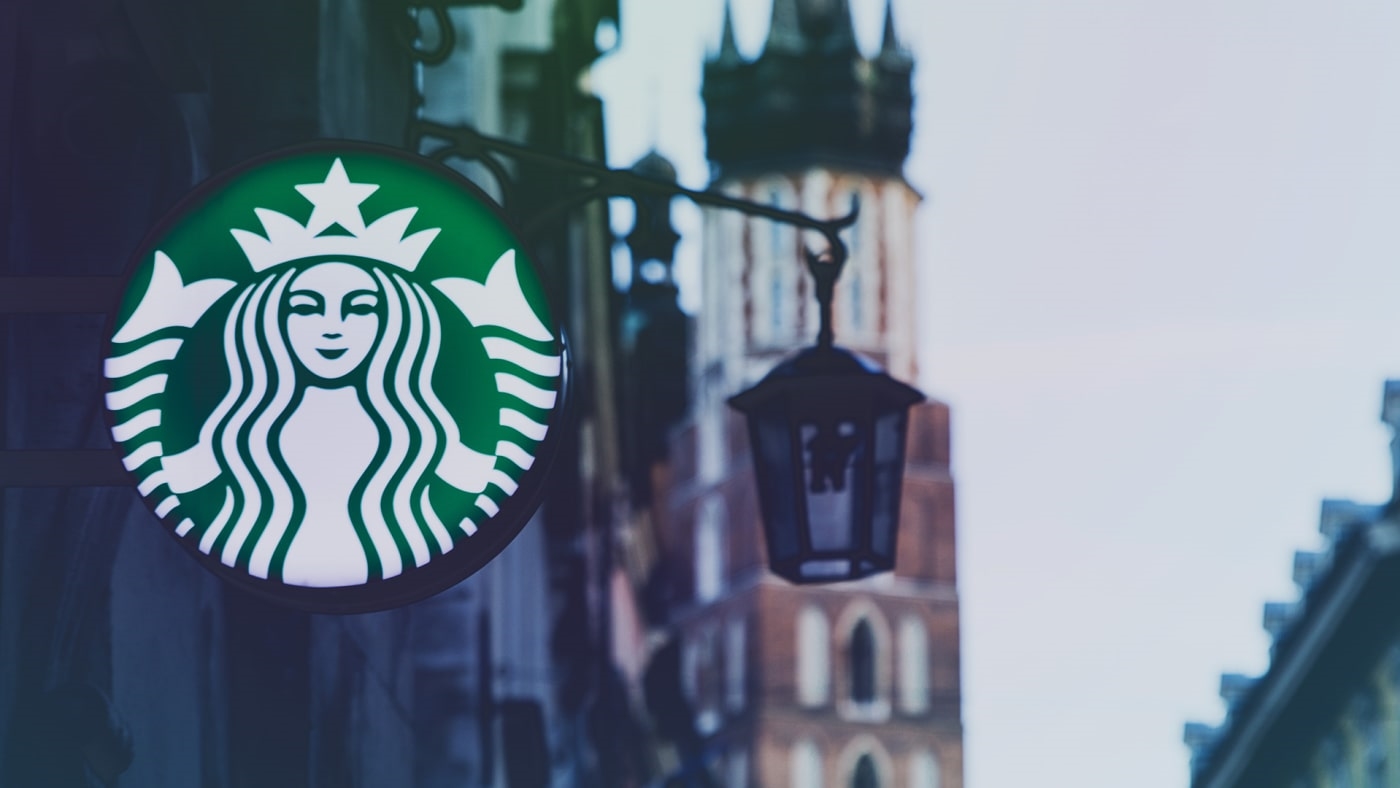