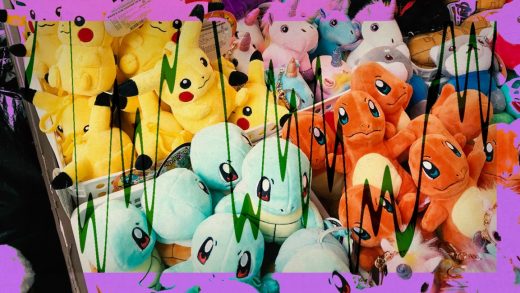 Toys are the name of the game during COVID.

Note that unit sales didn’t change, but the average selling price did. That jumped 16%.

The increased purchases of playthings is linked to how consumers shifted their spending behaviors during the lockdowns and school closures that upended lives throughout the country and kept the vast majority of America’s children at home—and bored.

Toy sales started rising after the pandemic changed life as we knew it in mid-March and then, ramped up even more later in the spring when Americans received their stimulus checks from the federal government, the Port Washington, New York-based research firm explains. Another spike came in October as the holiday shopping season kicked off and Amazon Prime Day, rescheduled from July, was held.

Here’s the breakdown the biggest—wait for it—players by dollar growth:

As parents and caregivers worked to keep their children indoors and entertained, especially as they had to hold down jobs working from home, they turned to new toys. Between virtual classroom instruction and an absence of playdates, a shiny new thing could do the trick. Then, as the holidays approached, some parents may have upped their game game, as traditional seasonal celebrations and treats had to be jettisoned to adhere to social-distancing and other pandemic rules.

“2020 was an unprecedented year for the U.S. toy industry. The growth we’ve seen in the toy industry speaks to the fact that parents are willing to put their children’s happiness above all else,” Juli Lennett, vice president and industry advisor for The NPD Group’s U.S. toys division, said in a written statement. “The industry’s resiliency is very much underpinned by the reality that, in times of hardship, families look to toys to help keep their children engaged, active, and delighted. Put simply, toys are a big part of the happiness equation.” 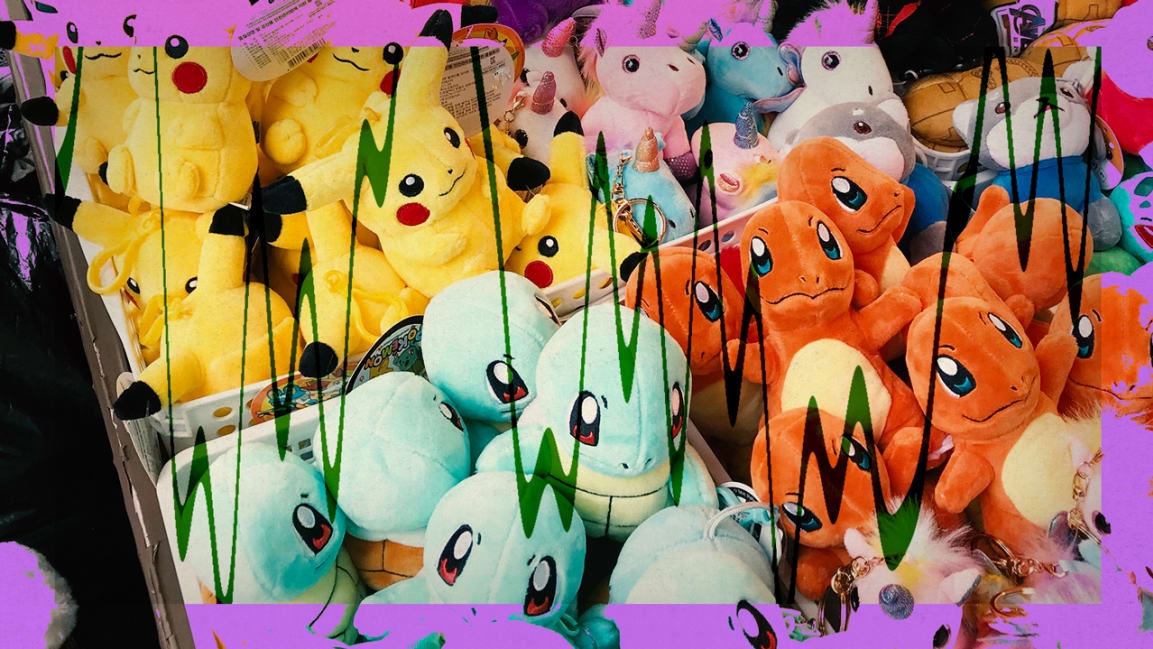