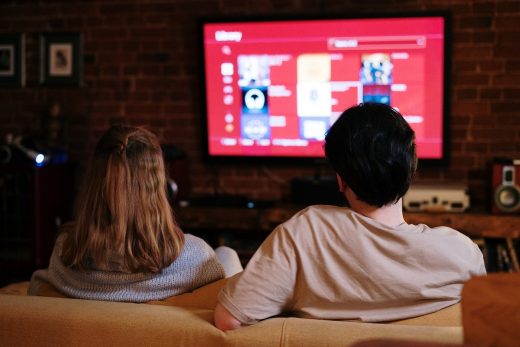 Unlike traditonal TV, CTV presents some of the same risks to brands as the open internet.

Ad measurement and authentication platform DoubleVerify has introduced new enhancements to its CTV brand safety offering, reflecting the growth of CTV and the hurdles marketers face when adding the channel to their mix.

As the CTV landscape continues to mature, some of the same obstacles to brand-safe and brand-suitable ad placement traditionally associated with web advertising have wormed their way in, according to John Ross, DoubleVerify’s Director of Product Strategy.

More consumers are watching premium content like live events and major studio films through streaming apps. Advertisers are following the audience. CTV platform Roku said that this year’s upfronts doubled those of 2020. 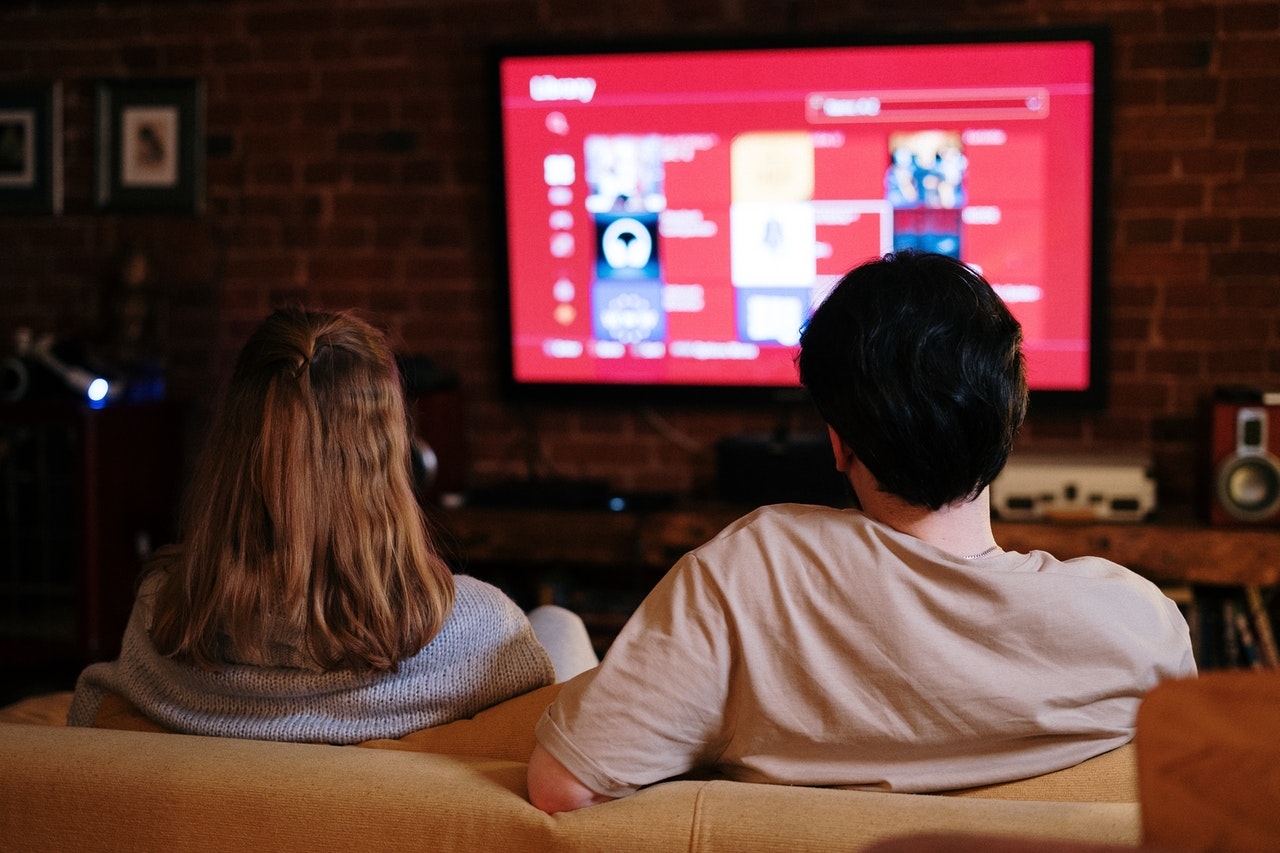 Brand risks on CTV. Linear TV is traditionally more mainstream and brand safe than the anything-goes digital space. When linear programming is being viewed through connected devices, advertising on it assumes some of the same risks as advertising on the open internet.

For instance, consumers can download streaming apps for controversial “news” shows and pornography using the CTV platform. There’s a risk that if a brand is advertising through the CTV platform, their ads could wind up in one of these environments, Ross explained.

Some viewers are also using their smart TVs and CTV platforms more like desktops and mobile devices for casual video sharing, Ross said. So, in some scenarios, a user could share a viral video that they discovered within the CTV platform, and post it in a widget in the comments of a controversial or offensive site. And then your ad could show up in that widget, in a completely different environment than was intended.

Programmatic CTV rising. When big brands step into the CTV space, many of them do so with a traditional insertion order (IO), as they would with linear TV placements. But more and more, advertisers are using programmatic exchanges for a more automated process. Ross estimates that the current split is 50/50 between traditional deals and programmatic placements, with the scales tipping toward programmatic.

But even with a traditional ad contract, the publisher or distributor could be using an “extension network” in the form of an external partner or ad network outside of the publisher’s walls. “It’s a premium property that gets the IO, but then it winds up in other environments that aren’t as suitable,” said Ross.

Safety and suitability on all screens. DoubleVerify monitors content at the app level where dubious or “niche” apps can wind up alongside premium publishers. This up-to-date dossier on apps is used to provide a baseline screen against offensive content, or what the vendor calls the “brand safety floor.”

From there, the advertiser can opt to create custom buckets of additional apps that aren’t suitable for their particular brand.

Why we care. There are smart predictions that CTV will become a key advertising channel over the next few years, especially because the audiences are known to the providers. But for all its advantages, it does present risks to brands that traditional TV largely does not. What’s more: “Most brands, when they’re thinking brand safety, are approaching it in a screen agnostic sort of way, across every screen,” Ross said.

When big brands take their mega TV dollars into digital, they expect protection. Safety and suitability services in CTV are another sign of the full maturation of the channel.