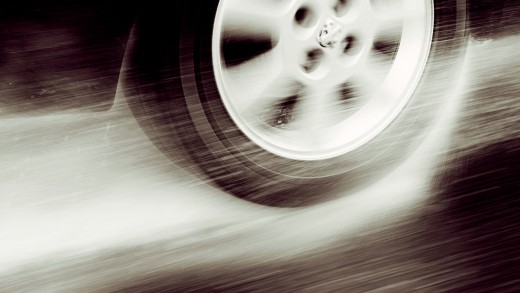 Apple’s autonomous vehicle program may be further along than we thought.

Apple’s self-driving car program is getting very real. So real, in fact, that the California Department of Motor Vehicles (DMV) is now holding meetings with Apple about them. According to documents obtained by The Guardian’s Mark Harris, Apple’s legal counsel held an hour-long meeting with DMV representatives last month.

Self-Driving Cars Coming to the Beltway

According to the California DMV, their autonomous vehicle program has issued permits for testing to Volkswagen, Mercedes-Benz, Tesla, Nissan, BMW, and Honda, along with Google and auto component manufacturers Delphi, Bosch, and Cruise Automation. 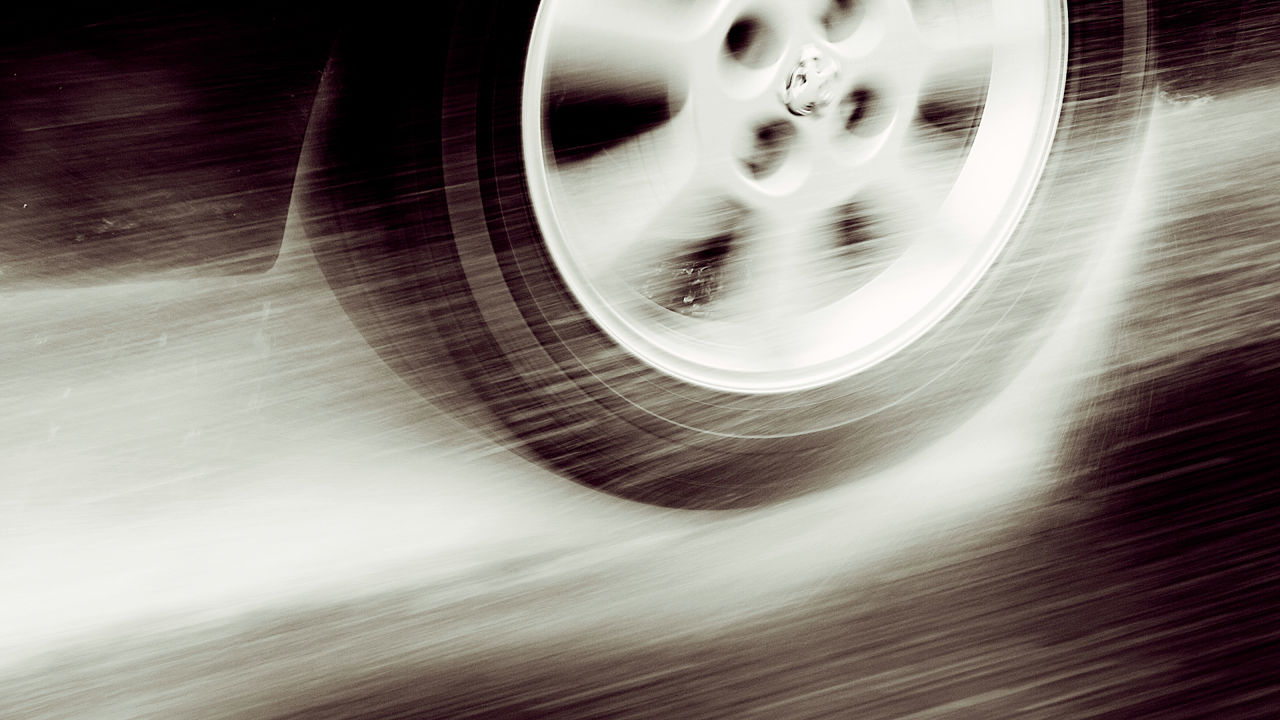