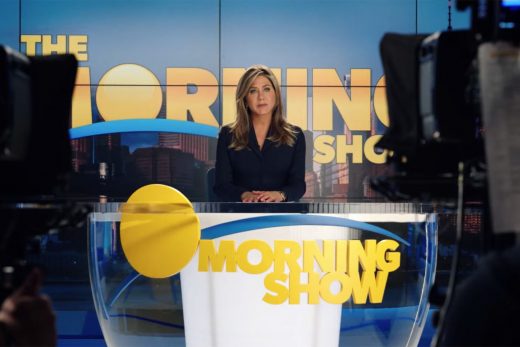 Apple finally releases a trailer for ‘The Morning Show’ 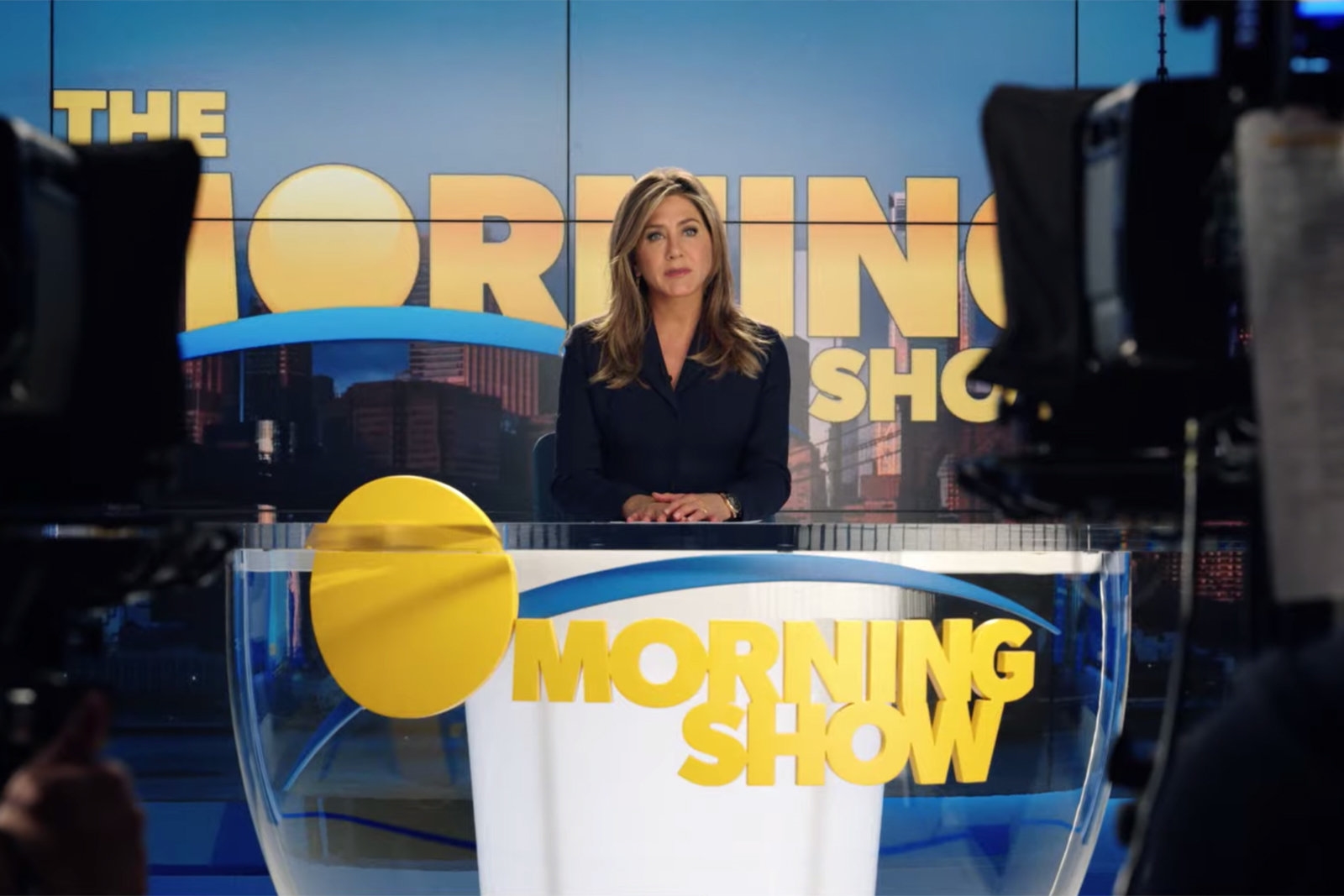 After years of build-up and a cryptic teaser, Apple is ready to offer an honest-to-goodness trailer for its flagship TV+ series The Morning Show — and it’s clear that power struggles will take center stage. The streaming-only drama stars Jennifer Aniston as a veteran morning show anchor who starts by delivering news of her co-host’s (Steve Carell) sudden firing over mysterious allegations, but it soon becomes clear that not everything is as it seems. Carell says Aniston is “throwing me under the bus,” for a start — and then there’s the introduction of Reese Witherspoon, who plays a field reporter destined to shake up the power structure at the fictional show.

Apple added that The Morning Show explores the problems of trusting the news to dishonest people, the “free fall” of the news cast following the scandal and a TV show’s “struggle to survive” in the smartphone era. Ironically, Apple is grappling with the upheaval it helped precipitate with the iPhone.

The company still hasn’t said when The Morning Show will premiere besides “the fall,” but it has plenty of confidence in the production when it committed to two seasons from the outset. This certainly isn’t the only major Apple TV+ series on tap, but it may be the most important early on. It represents both the most star-studded production and one of Apple’s first chances for critical glory — if this earns praise, Apple TV+ stands a better chance of success.