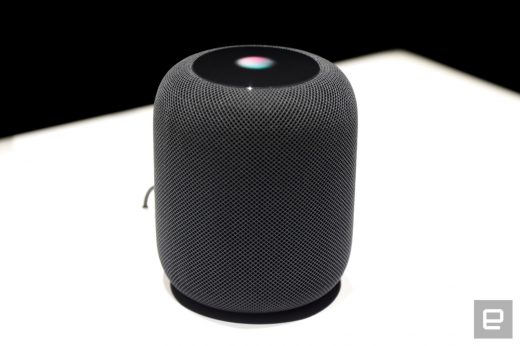 Apple may be close to launching its HomePod speaker

Apple’s HomePod has been sitting in limbo for the better part of a year, but a few new clues suggest that it’s on the cusp of launching — and hint at what it can do. To begin with, the HomePod recently received FCC approval. The filing itself doesn’t reveal anything shocking about the device (surprise, it’s a wireless speaker), but it clears a key hurdle and suggests the hardware, at least, is ready to go. And crucially, a recent iOS release both supports the possibility of an upcoming release and hints at what the HomePod can do.

iHelp BR‘s Filipe Esposito has noticed that the latest iOS 11.2.5 beta includes icons for a variety of scene icons, some of which explicitly reference Siri being turned off on at least one speaker. In other words, you could prevent Siri from accidentally interrupting your study session. Esposito also believes that lines of code might reference support for multiple voices, although that’s less than certain. It would make sense when the HomePod may have to be shared by an entire household, especially when Amazon and Google already offer the feature, but Apple hasn’t supported multiple users on devices beyond the Mac.

Neither clue guarantees that a HomePod release is right around the corner. It likely depends on a finished release of iOS 11.2.5 or later, and that’s not including the usual challenges with producing enough units to satisfy initial demand. However, these tidbits suggest the wait might be measured in weeks rather than months.

According to the Home app assets, users with HomePod will be able to create “scenes” that disable Siri temporarily. It will probably be very useful for parties. pic.twitter.com/k2gPc50Kmr 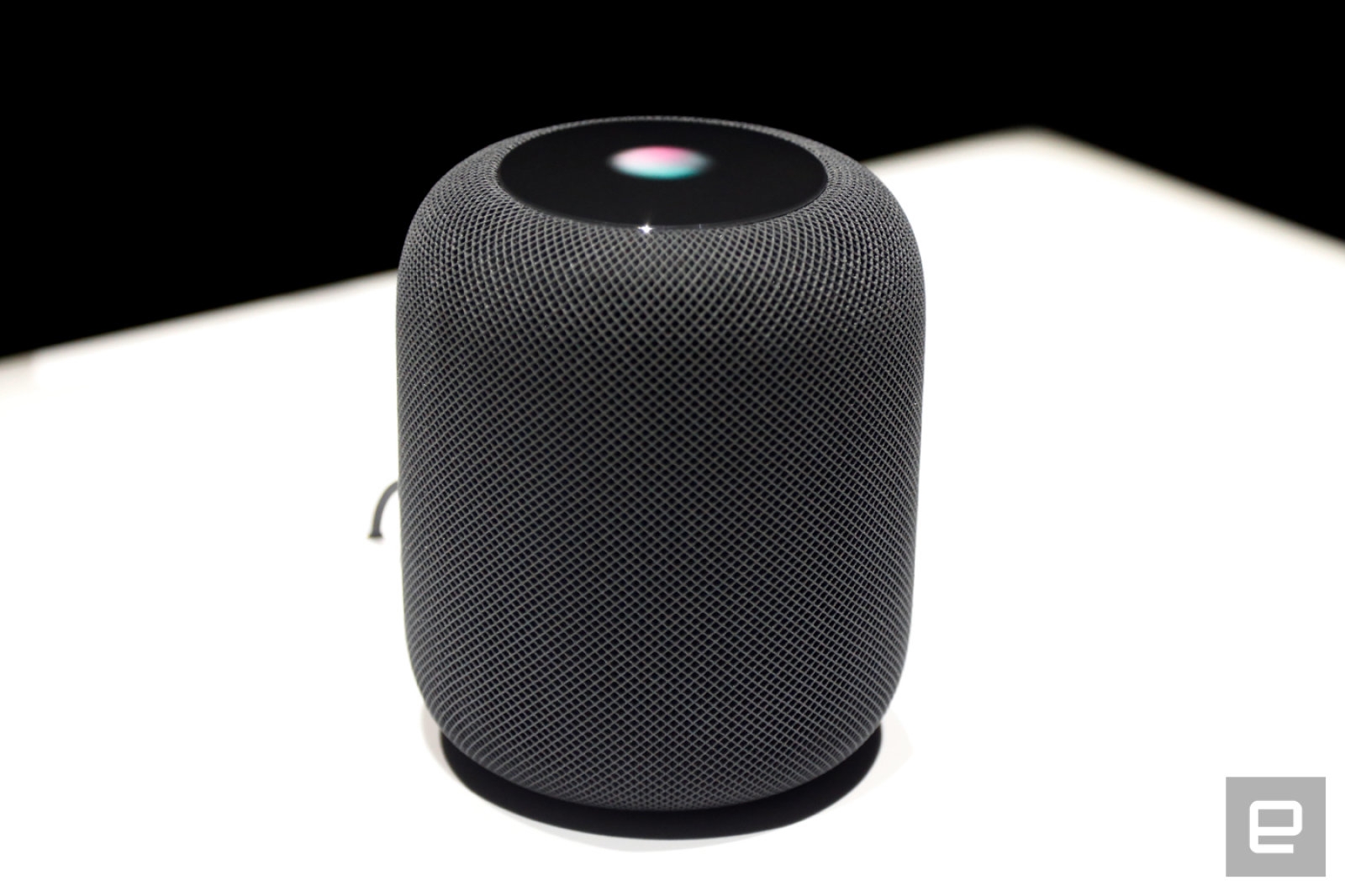