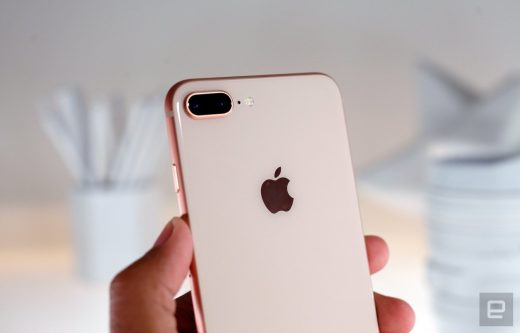 Apple may release a large version of its upcoming budget iPhone 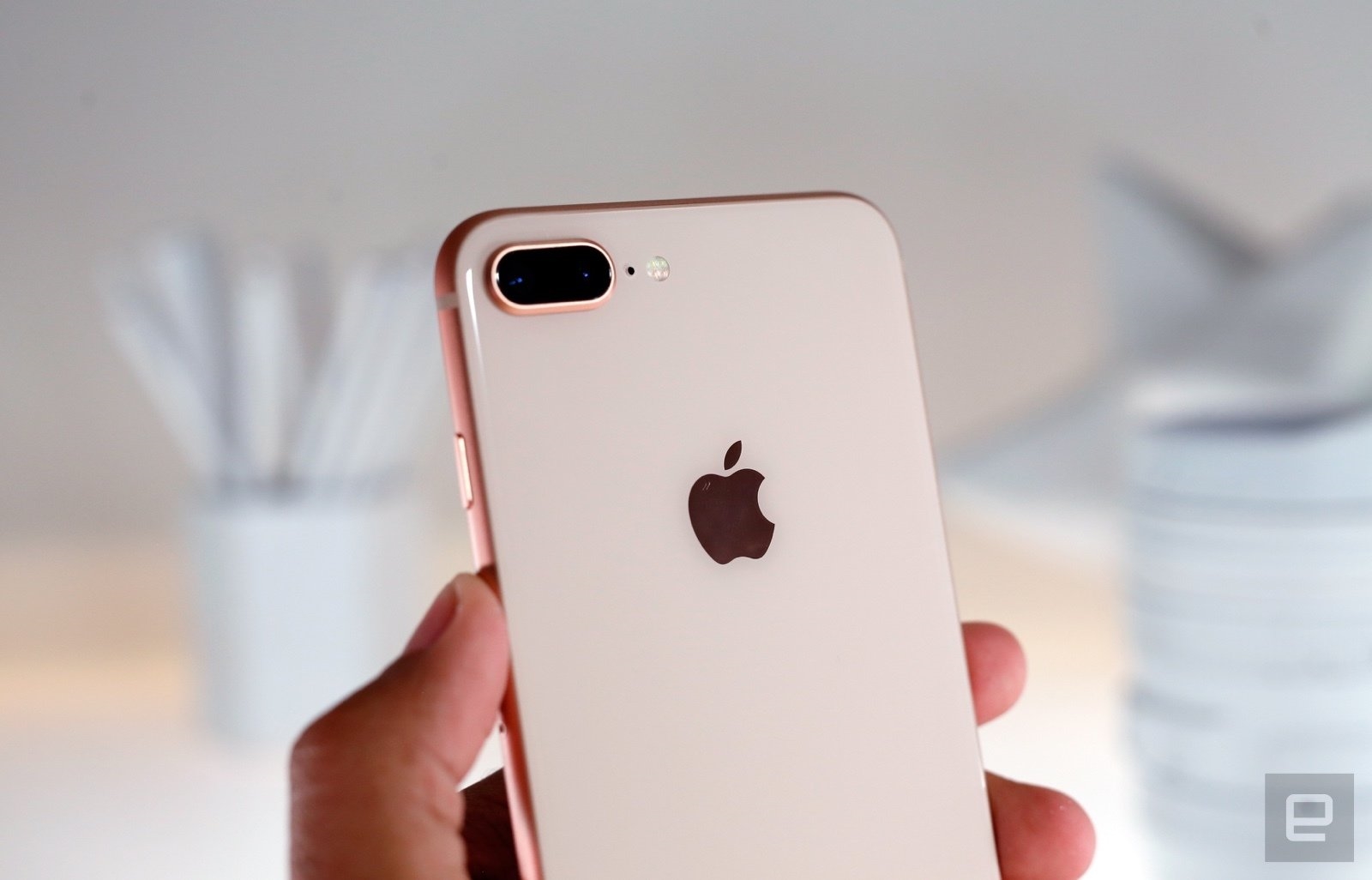 Rumors and leaks for Apple’s upcoming budget iPhone have so far only referenced one model, but it now looks like there might be a bigger handset in store. The 9to5Mac team’s ongoing iOS 14 code sleuthing appears to have unearthed evidence of a larger version to go with the previously reported 4.7-inch model. It’s expected to represent a modernization of the iPhone 8 Plus with the same 5.5-inch screen and Touch ID, just with a faster A13 chip (like in the iPhone 11), Express Transit support in Apple Pay (for speedier public transportation) and the ability to scan NFC tags in the background.

Effectively, both of these lower-cost iPhones are expected to replace the iPhone 8 series and reel in both budget buyers as well as those who aren’t willing to jump to modern iPhone designs with Face ID.

The iOS 14 hardware references don’t necessarily mean you’ll have to wait until the new software arrives (probably in the fall) to get the new iPhones. It’s possible that Apple will release an interim iOS 13 version to support the new hardware, and many suspect the upcoming iOS 13.4 is that version. With that said, you may have to be patient. The coronavirus pandemic has led to temporary device shortages and store closures on top of shutdowns for social infrastructure. Apple probably isn’t in a rush to launch products when many people are reluctant to head outside, let alone go shopping.