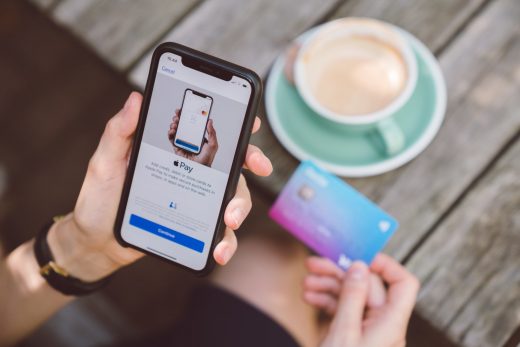 Apple Pay is more popular than Starbucks for US mobile payments 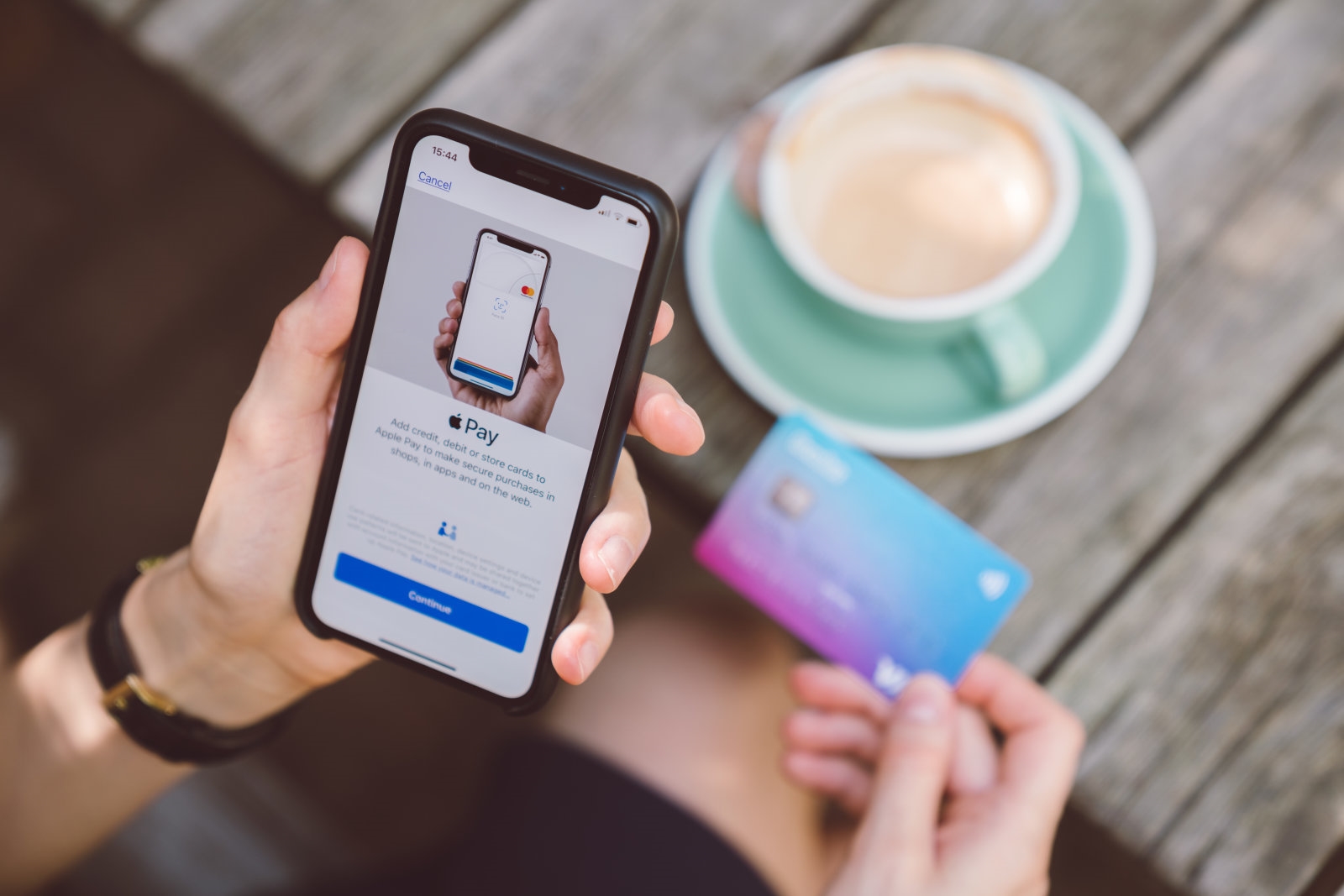 For a while, the most popular payment app in the US was… Starbucks. Yes, enough people were buying venti lattes that even dedicated payment services were being left by the wayside. You can’t say the same now, though. Analysts at eMarketer have estimated that Apple Pay will be more popular than Starbucks’ payments in the US, with 30.3 million iPhone owners using the tap-to-pay option in 2019 versus Starbucks’ 25.2 million. The alternatives aren’t likely to come close, apparently. Google Pay should have 12.1 million users, while Samsung Pay is poised to have 10.8 million users.

The eMarketer team credited the change of leadership to the growing ubiquity of NFC payment terminals, particularly in common shopping destinations like grocery stores — you’re more likely to use Apple Pay if your local shop supports it. As omnipresent as Starbucks is in American culture, it’s only one retailer.

As for Apple’s reported edge over rivals? Analysts pinned that on the divided nature of Android tap-to-pay features. Google and Samsung “split the market.” They’re collectively strong, but no one of them is big enough to compare to Apple’s service. Don’t expect them to overtake Apple Pay any time soon, then, even if tap-to-pay is ultimately just as popular.