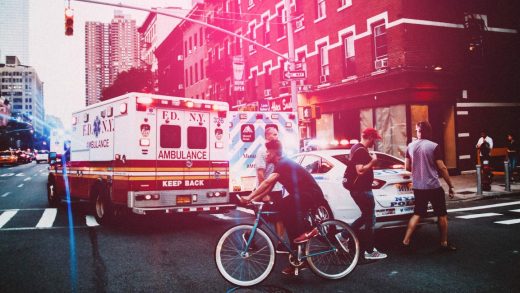 In 2019, Apple announced a series of studies to be conducted with academic partners. Among them was the University of Michigan, which Apple teamed up with for research focused on hearing loss. The results of their study are in, and as it turns out, we are all probably exposed to too much noise. An estimated one in 10 of the study’s participants have hearing loss due to noise.

The study took place between November 2019 and February 2021 and analyzed data from approximately 70,000 participants. Each participant was involved in the study for at least 60 days. In addition to noise levels, which the study captured through the Apple Watch and through Apple headphones, the study also looked at heart rate and exercise data for Watch wearers. Researchers also gathered demographic data, gave participants surveys, and used the iPhone to give participants a virtual hearing test.

The main purpose of the study was to get a better understanding of what kinds of noise people are exposed to on a daily basis. “Until a couple years ago, we had 40-year-old estimates on national noise exposure,” Rick Neitzel, the associate chair of environmental health sciences at the University of Michigan and the leading researcher on the Apple hearing health study, told Fast Company in 2019 when the study was first announced. The World Health Organization estimates there are 466 million people with “disabling hearing loss,” or hearing loss at 40 decibels. The goal of the study is to help researchers at the University of Michigan gather broad data about hearing loss and specifically about noise-induced hearing loss.

“We have been studying… workplace noise and its impact on hearing for many decades now,” says Neitzel. He says there’s a great body of evidence connecting roughly 20% of all hearing loss cases directly to chronic workplace noise. In this latest study, Neitzel says, he and his colleagues found one in two participants work in places, or have worked in places, that are too loud.

But researchers are increasingly paying attention to environmental noise—all the sounds you hear outside of work. Think construction site noise, air traffic, road traffic, rail traffic, concerts, and commercial sporting events. “These chronic environmental noise exposures are now being increasingly linked to things like cardiovascular disease, hypertension or high blood pressure, heart attacks and stroke,” he says. “These are major killers in the United States and around the world.”

The study found that a quarter of participants experience daily average sound that’s higher than what the WHO recommends, putting them at risk of noise-induced hearing loss. One in five people who participated in a hearing loss study met the criteria for hearing loss as defined by the World Health Organization. Four in 10 participants hadn’t had their hearing tested by a professional in at least 10 years. A concerning 25% of participants reported hearing ringing in their ears a few times per week or more, a phenomenon known as tinnitus and a sign that hearing could be damaged. Only 10% of participants had been formally diagnosed with hearing loss, though the vast majority of these people were not using an assistive device like hearing aids.

But Neitzel was most interested in the surprising number of people who had noise-induced hearing loss. “If we can do a better job of notifying people or warning them when their exposures are at a potentially harmful level, they may be able to modify their behaviors in a way that brings that exposure back down to a safe level,” says Neitzel.

Apple has already launched several tools for those with hearing loss. In WatchOS 6, the company introduced the noise app to measure ambient sound levels. Subsequently, the company has expanded into monitoring headphone sound and lets users know when the volume is too loud. All categories of AirPods have a feature called Live Listen that uses the iPhone as a directional microphone and pipes in clear audio from a person sitting nearby (when it originally came out, people joked that it was a spying tool). The AirPods Pro also have a transparency mode, which allows a person to better hear what’s going on around them while they’re listening to audio. Inside of Accessibility Settings, headphones can be tuned to an individual’s unique hearing needs. Meanwhile, Apple’s mobile device line (iPad, iPhone, and iPod Touch) can connect to some 200 hearing aids from 40 manufacturers.

The study offers Apple an opportunity to refine these features further and perhaps start influencing users to adopt better behaviors. Neitzel says one cohort of the study has been receiving more intensive feedback on environmental noise and he’ll be looking to see whether this spurs people to make meaningful life style changes. 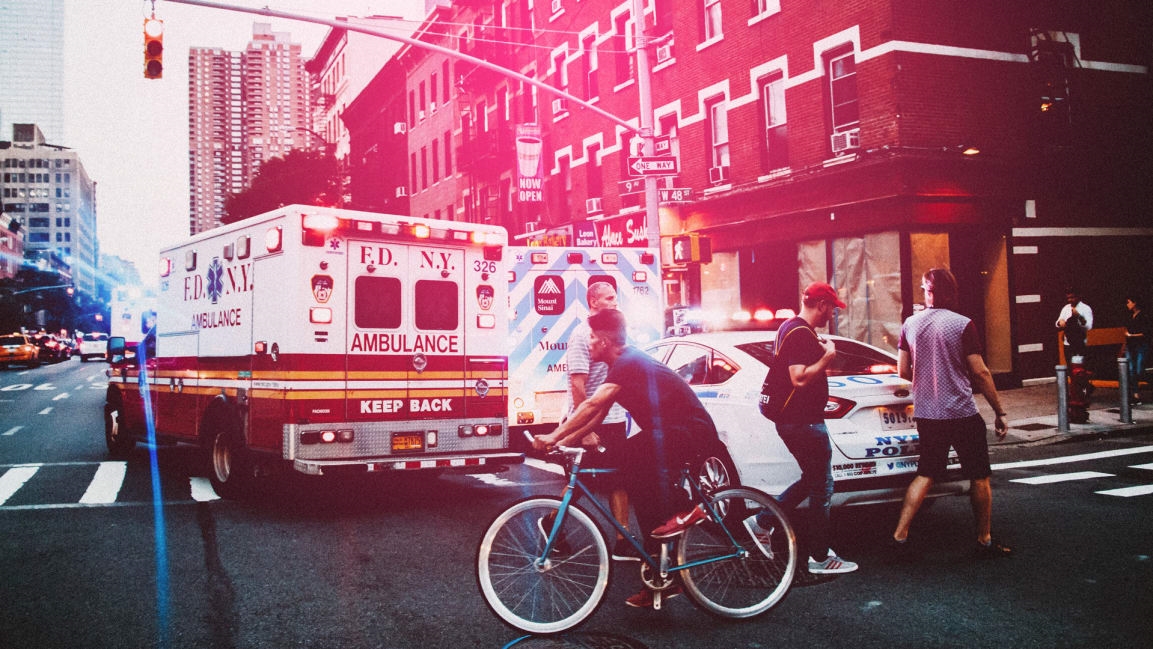