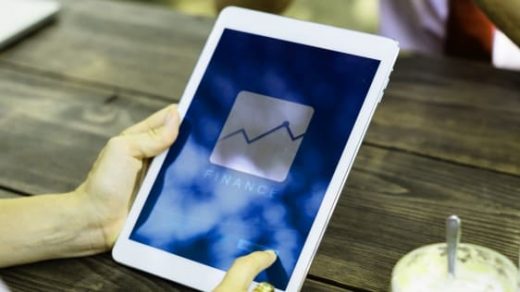 Apple’s iPad sales grew for the second quarter in a row. Is the drought over?

Apple announced Wednesday that for the second quarter in a row that its troubled iPad business had grown. The company said it sold 10.3 million of the devices in the September-ending quarter, representing a 14% growth and generating $4.8 billion in revenue.

Last quarter, the iPad business grew 15%, with sales of 11.4 million devices, representing the first time sales of the device increased since the holiday quarter of 2013.

Some of growth is coming from sales of the $329 9.7-inch iPad, which was announced in March. The device is thought to offer a price tag low enough to compete with Google’s Chromebooks for educational usage.  Apple said it saw double-digit growth of sales into the education market this quarter.

The iPad faced competition from Apple’s own products–larger phones on one side, and Macs on the other. The company may have found new and effective ways to match the device’s form factor with the needs of customers, both personal users and business users. 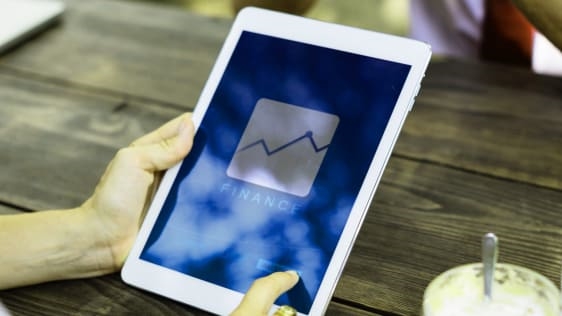