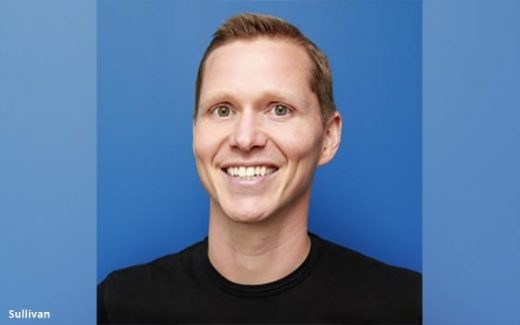 Attribution Angst: Why Brands Aren’t Getting It And Why Email Has An Edge

Attribution Angst: Why Brands Aren’t Getting It And Why Email Has An Edge 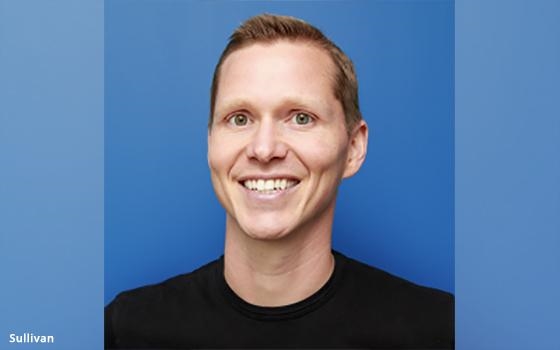 There has been one big advance in the science of attribution.

“Everybody’s becoming more familiar with it — their eyes don’t glaze over quite as much when they hear the term,” says Mark Sullivan, director of demand generation at CallRail, the provider of a call attribution tool.

However, “most of them are not taking advantage of all the data that online interactions with brands throw off all the time,” Sullivan adds.

One problem is that most tools are limited.

“They all have an identity resolution component that tracks users that are behaving in one way in a web site. The challenge for marketers today is to understand holistically how to join that data together so they can see what’s working across multiple CTAs, and channels. Nobody’s doing it really well — most can do one or two of these channels.”

At the same time, brands are “relying on different identity resolution layers and systems to get a multi-touch attribution view.” Too often, this defaults to the first touch or the last touch, and this “hinders their ability to analyze the buyer’s journey to becoming a lead or a customer.”

They end up attributing the entire sale to email, for example, and it’s not a good idea to put that at the top of the funnel, he says.

Ad platforms have tools that measure their own performance.

“Can they report on the other interactions and investments my marketing team is doing?” Sullivan asks. “The answer is no — they don’t have that native functionality built in.”

Email marketers are better off than most. “The advantage of email is that you have reached the capture event — you don’t have emails without having acquired the email address itself.” He adds: “You can easily tag it with parameters that help you understand which emails are driving your efforts.”

Of course, email tends to be a lower-funnel touchpoint because you already have captured the lead, he adds. Granted, email can run into problems, too, when the parameters are stripped.

Capture the right data about these interactions — You need a minimum of three data points — the time stamp, the referring URL and the landing page URL with slight variations for offline channels like trade shows.

Define your channels and know the string between the referring URL and the landing page URL — “Some mail clients don’t share any referrers,” Sullivan notes. “These people dropped out of the sky onto the web site. That’s where the second URL comes into the picture. You know there’s no referring URL, but if it’s coming from an email campaign, you can categorize it as that.”

Factor in money spent and money made — “Once you factor in money, you can produce reports that are incredibly impactful,” Sullivan says.