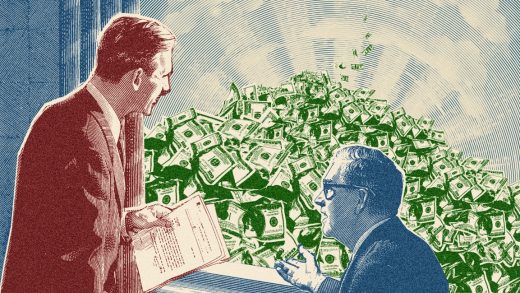 December 11, 2020
While millions of Americans who lost their jobs during the coronavirus crisis face potential evictions and struggle to buy groceries, the government still hasn’t issued a second round of stimulus checks. At the same time, the collective wealth of U.S. billionaires has now grown by $1 trillion since the pandemic began. That’s enough, a new report says, to cover sending a $3,000 check to all 330 million-plus Americans, while leaving the billionaires wealthier than they were before the pandemic.

“If I were Congress, I would pass an immediate surtax or levy on billionaires,” says Frank Clemente, the executive director of Americans for Tax Fairness, one of the groups that authored the report, which outlines how much the richest Americans have increased wealth during the pandemic. “I might even go lower than that, but I certainly start with billionaires, and call it the emergency pandemic wealth tax. Just lop it right off the top of these folks, and use that money for pandemic relief.”

If it wasn’t used for stimulus checks, the windfall could also pay for other critical programs. It’s twice as much as the estimated budget gap for state and local governments. It’s also only a little less than the total federal spending on Medicare and Medicaid.

In the U.K., a group called the Wealth Tax Commission, made up of academics, policymakers, and tax practitioners, recently issued a report outlining how a one-off wealth tax could help cover public spending. If people with a wealth of more than £500,000 were taxed at 1% a year for five years, it would raise £260 billion ($344 billion). The report argued that this type of tax would be fairer than broadly raising income or sales tax to cover the government’s budget gap.

Americans for Tax Fairness also argues that a permanent wealth tax makes sense, or a “mark to market” tax that would annually tax gains on investment income. “That’s the only way you can deal with these huge accumulations of wealth,” says Clemente. “The question is, should somebody who’s worth $100 billion be able to increase their wealth beyond that? Or should we have taxes that decrease their wealth? You’re talking about such vast sums of money. I mean, how much money these people need to live on? How much money do they need to pass on to their heirs? A billion bucks is enough.”

Billionaires Check During Enough Made Next pandemic Stimulus 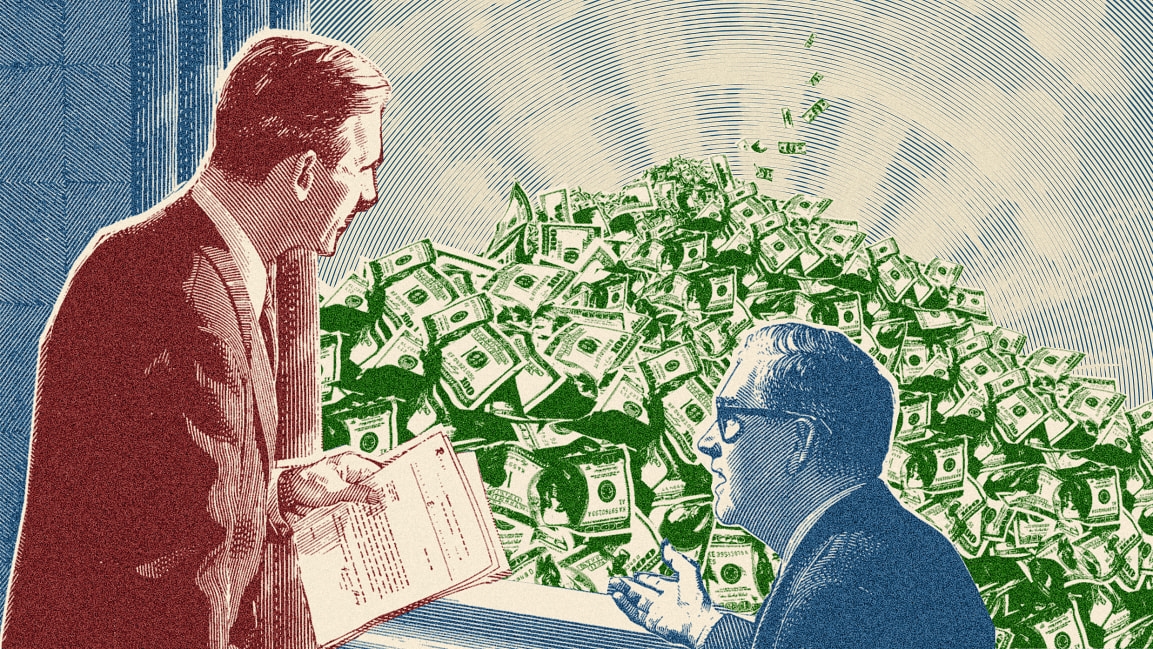