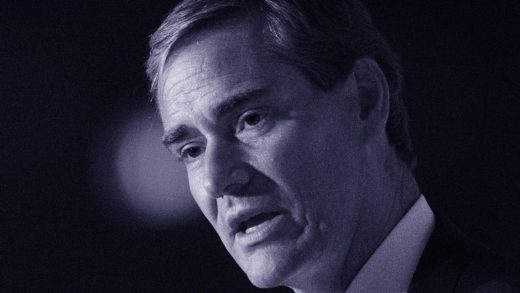 Maple Leaf Foods CEO Michael McCain took to Twitter on Sunday night to vent his anger and frustration over the death of a company colleague’s wife and son in the tragic plane crash of Ukrainian International Airlines Flight 752 just after leaving Tehran. The Iranian government said on Saturday that it had mistakenly shot down the passenger jet, killing all 176 people on board. There were 57 Canadians on the flight, with 138 passengers on their way to Canada.

In a four-tweet thread, McCain blamed the American assassination of Iranian military leader Qasim Suleimani earlier this month, calling it “an ill-conceived plan” by “U.S. government leaders unconstrained by checks/balances” and ultimately on President Trump, whom he called “[a] narcissist in Washington.”

..A narcissist in Washington tears world accomplishments apart; destabilizes region. US now unwelcomed everywhere in the area including Iraq; tensions escalated to feverish pitch. Taking out despicable military leader terrorist? There are a hundred like him, standing next in line

It’s a move few, if any, brands and major company leaders have taken. McCain clearly and purposely identified himself and his tweets as his personal thoughts, posted to the brand’s Twitter account. Maple Leaf Foods is a public company with about 24,000 employees and annual sales revenue of about $2.5 billion.

Here’s the full text of the thread:

I’m Michael McCain, CEO of Maple Leaf Foods, and these are personal reflections. I am very angry, and time isn’t making me less angry. A MLF colleague of mine lost his wife and family this week to a needless, irresponsible series of events in Iran…
…U.S. government leaders unconstrained by checks/balances, concocted an ill-conceived plan to divert focus from political woes. The world knows Iran is a dangerous state, but the world found a path to contain it; not perfect but by most accounts it was the right direction…
.A narcissist in Washington tears world accomplishments apart; destabilizes region. US now unwelcomed everywhere in the area including Iraq; tensions escalated to feverish pitch. Taking out despicable military leader terrorist? There are a hundred like him, standing next in line
…The collateral damage of this irresponsible, dangerous, ill-conceived behavior? 63 Canadians needlessly lost their lives in the crossfire, including the family of one of my MLF colleagues (his wife + 11 year old son)! We are mourning and I am livid. Michael McCain.

For those thinking McCain may have a PR crisis tomorrow morning, the 68-year-old executive is often cited as a CEO standard bearer in good crisis response for how he handled a 2008 listeria outbreak in Maple Leaf Foods products that killed 20 people. He can probably handle this. 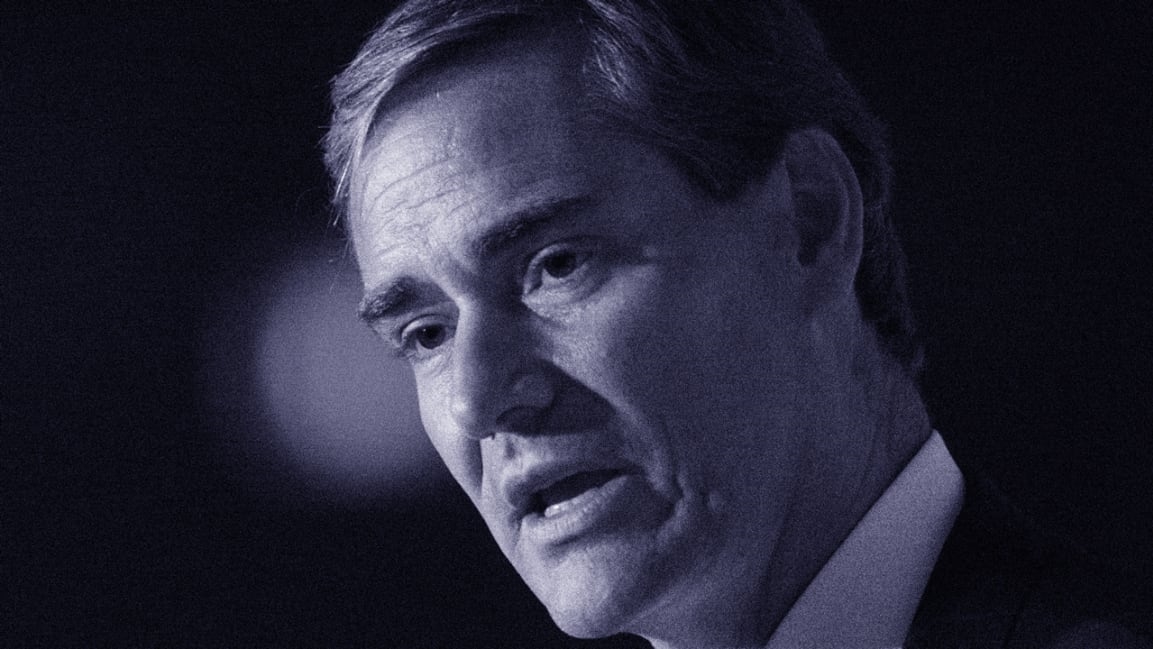