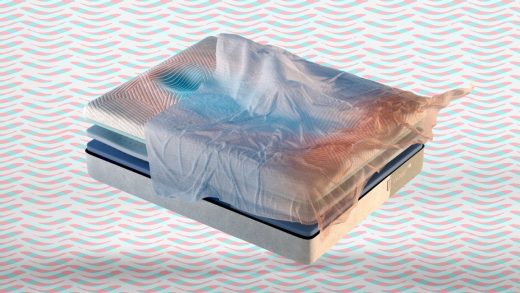 Getting a good night’s sleep is never overrated. Casper, the brand that’s been turning bedtime products into a lifestyle since 2014, is continuing its never-ending quest to lure you to sleep—this time with its Cooling Collection of products, which are now on sale for up to 15% off.

The line centers on the Snow Mattresses, a pair of temperature-regulating renditions of Casper’s now legendary Wave Hybrid and Nova Hybrid models. Casper claims its Snow mattresses keep sleepers 6 degrees cooler than the brand’s other products and help them maintain an even temperature through the night by pulling heat away from the body. Which makes them perfect for anyone who sleeps hot (especially during the summer) or suffers from hot flashes (we see you, women over 45).

The new mattresses feature the same breathable, perforated Airscape layers as their predecessors, but the extra cooling ability comes via what Casper Labs call HeatDelete Bands. Vincent Wang, senior human factors engineer at Casper, describes these bands as graphite structures that are wedged between the mattress’s foam layers, creating channels to reduce thermal insulation—that miserable loop of heat-swapping between your body and your bed.

Starting at $1695, Casper’s Snow Mattress range is only slightly more expensive than its predecessors (the Wave Hybrid Mattress starts at $1595). In comparison to less luxe D2C mattresses, this could seem pricey, but Casper is betting on its customers’ strong desire to keep cool. the company’s research found that temperature is “the most important variable” in getting a good night’s sleep.

The National Sleep Foundation reported similar findings in a 2018 poll, with 79% of respondents stating a “cool room temperature” was a top element in getting a good night’s sleep, following a comfortable mattress, pillow, and bedding, respectively. The Foundation recommends keeping your room somewhere between 60 and 67 degrees Fahrenheit for the most comfortable night’s sleep, citing our body temperature’s link to our circadian rhythm. Without that ever-so-slight dip in core temperature, our body’s release of melatonin, the sleep hormone, could go awry. Plus, sleeping in a room that’s too hot can lead to all kinds of physical and mental mayhem: fatigue, dehydration, crankiness.

So staying cool is good. Staying cool is imperative. And when the summer ends and your flannel sheets go on the bed, Wang says that Casper’s new tech won’t need to be swapped out.

“People often bundle up or nestle under layers of blankets to feel cozy, no matter the temperature, because that helps them relax and fall asleep,” he explains. “What typically happens is that in the middle of the night people tend to stick their extremities—a leg or an arm—out of the covers, or remove the covers entirely subconsciously to regulate their temperature.” Now, Casper will do it for you. 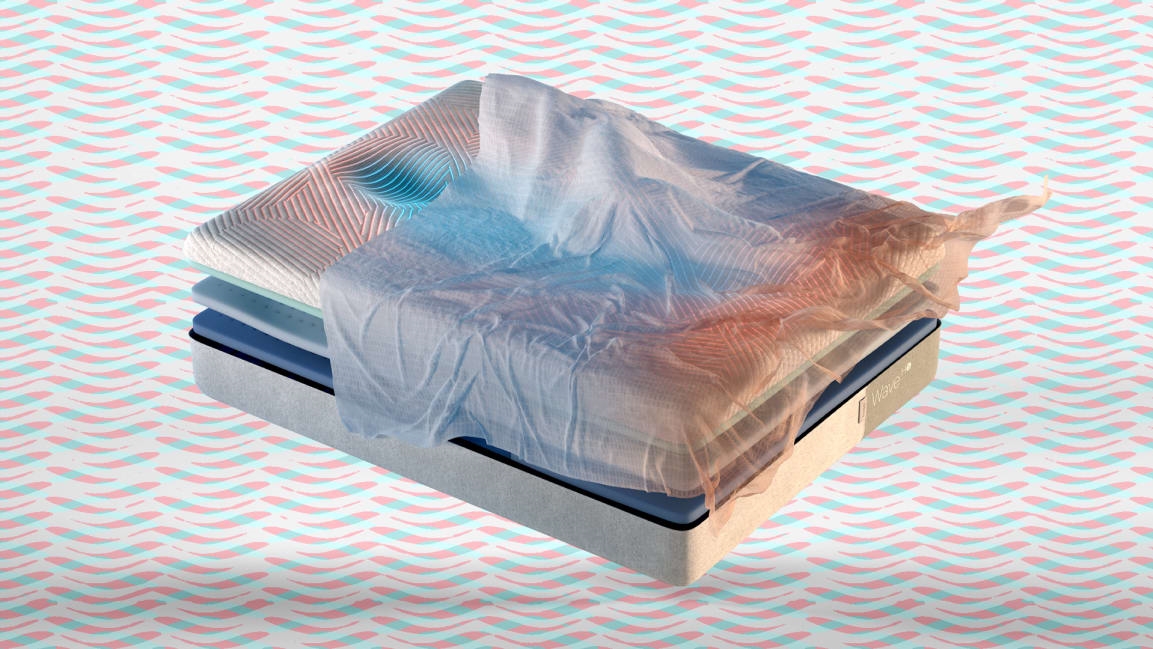