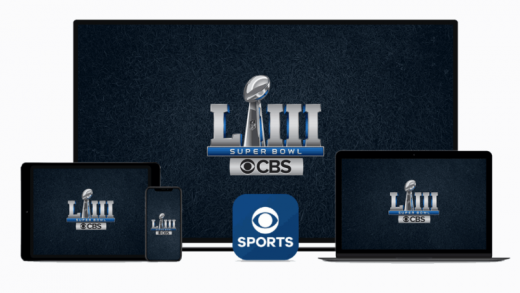 The media company offered up digital inventory to national advertisers only.

CBS is offering national advertisers packages that bundle its linear broadcast and digital stream versions of Super Bowl LIII on February 3. The digital stream is being sold nationally, with no local spots available for affiliates.

More than 90 percent of the ad inventory for the big game had been sold by January 10, according to Jo Ann Ross, president and chief advertising revenue officer, who spoke at a press conference on that day.

Live events streaming is becoming just as important a distribution method as linear TV. The streaming audience for the Super Bowl is expected to swell 160 percent this year, according to a January survey of 1,000 U.S. viewers conducted by marketing agency AdTaxi. CBS seems to be aware of this demand and is fueling it with plenty of content explaining where people can find the free live stream. 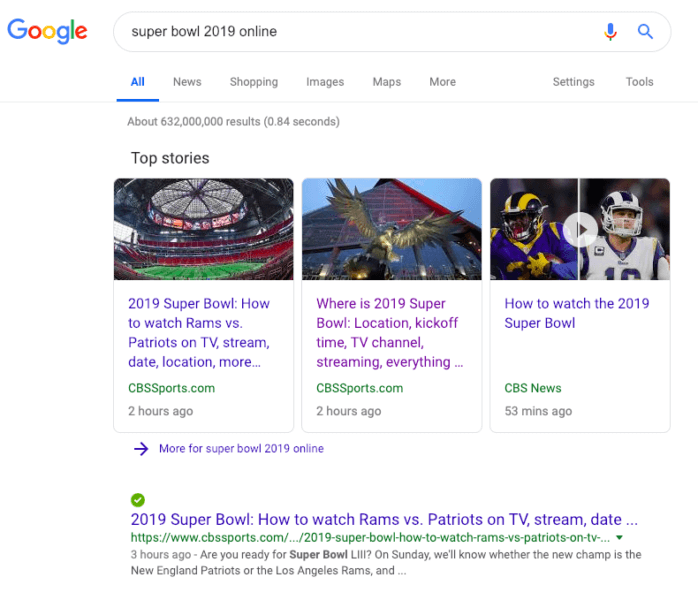 In 2017, Fox’s digital stream for Super Bowl LI featured local advertising. CBS is not offering any addressable capabilities and digital ad spots are available only to national advertisers. Local car dealers, for example, will not have access to digital inventory during the game.

The Super Bowl has long been considered the gold star of television advertising, a widely watched event that generates millions of dollars of free word-of-mouth publicity for brands during and after the event. 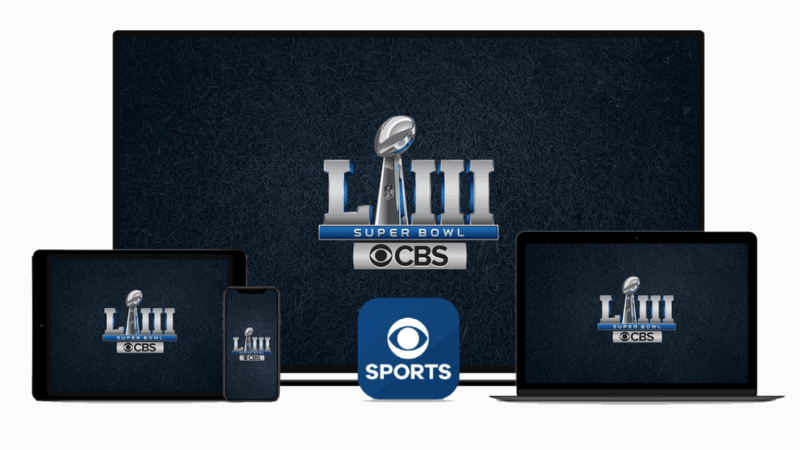 CBS’ imagery on its site reflects its strategy — the same national content on all the devices where content is available.

More about the news