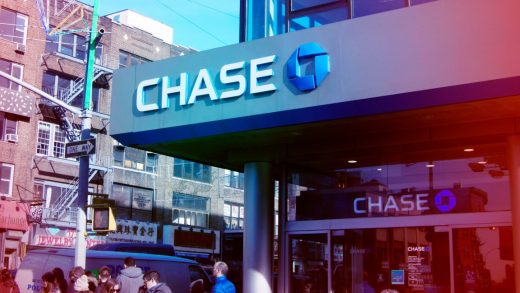 JPMorgan Chase is quietly re-introducing a heavy-handed legal maneuver. Today, its Slate credit card customers received an email that the bank was updating its account terms. In the message was a lot of legalese about certain tweaks, and it included one big addition: forced arbitration.

According to Chase, the new agreement includes a new section entitled “Binding Arbitration.” The section goes as follows:

This arbitration agreement provides that all disputes between you and Chase must be resolved by BINDING ARBITRATION whenever you or we choose to submit or refer a dispute to arbitration. By accepting this arbitration agreement you GIVE UP YOUR RIGHT TO GO TO COURT (except for matters that may be taken to a small claims court). Arbitration will proceed on an INDIVIDUAL BASIS, so class actions and similar proceedings will NOT be available to you.

Chase adds that people can opt out of this clause, but they must do so by August 7, 2019, by mailing the bank a letter via snail mail. (See below for details.)

This is a reversal for the financial establishment. In 2009, Chase dropped a binding arbitration agreement from its credit card terms of service. This was in direct response to a class action lawsuit levied against Chase, Capital One, Bank of America, Citigroup, Discover, and HSBC, which accused them of illegally conspiring to force cardholders to go to arbitration for disputes instead of the courts.

Some 10 years later, Chase now wants to employ the sneaky tactic once again. This agreement means that its Slate cardholders are unable to go to court against the bank, except for small claims. Most importantly, it means that cardholders cannot come together and levy a class action suit against the bank. I reached out to Chase for comment on this new clause and will update if I hear back.

This should send shivers down consumers’ spines. And Chase is not alone. A 2016 study from the Pew Charitable Trusts found that forced arbitration clauses are on the rise among financial institutions.

As revelations come to light about individual contracts quietly forcing individuals to give up their right to sue in court, Chase’s move shows that financial institutions are growing more emboldened to force these terms on their customers. For now, all Chase cardholders can do is voluntarily opt out. Be sure to buy the right stamp.

To opt-out, says Chase, “You must do so in writing by stating that you reject this agreement to arbitrate and include your name, account number, address and personal signature. Your notice must be mailed to us at P.O. Box 15298, Wilmington, DE 19850-5298. Rejection notices sent to any other address, or sent by electronic mail or communicated orally, will not be accepted or effective.” 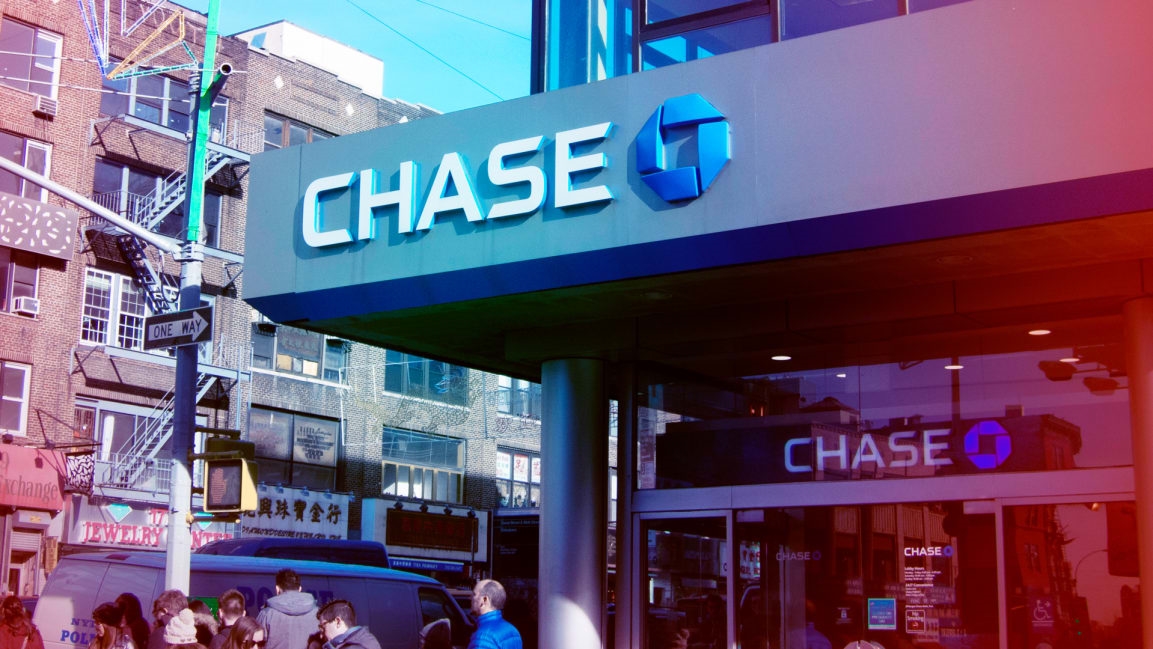