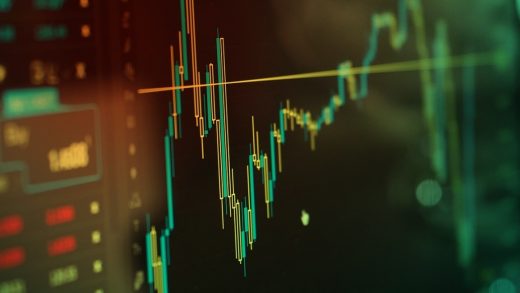 China’s yuan fell, and the American stock market is tumbling right along with it

The trade wars aren’t working out very well this morning.

U.S. markets are stumbling in early-morning trading Monday after China let its yuan weaken to its lowest level against the dollar since the 2008 financial crisis. China’s central bank, which sets parameters for the currency’s exchange rate every day, cited “trade protectionism and new tariffs on China” and said it was more than capable of keeping its yuan “reasonable and balanced,” CNN reported.

President Trump announced a new round of tariffs last week, which will be levied at 10% on $300 billion worth of imports beginning on September 1. That’s in addition to the $250 billion of imports from China that are already subject to a 25% tariff, Reuters reports.

The Dow fell 500 points on Monday as news of the yuan spread. The Nasdaq was down almost 3% to 7,777.45 points, while the S&P index was down more than 2% to 2,870.34. Overseas markets, including Britain’s FTSE and Japan’s Nikkei stock average, were also down. Basically, the entire global financial system is in disarray.

According to Barron’s, the stock market is taking a beating because China decided to use its yuan as a “weapon to hit back against President Trump’s new tariffs.”

In a tweet this morning, Trump accused China of currency manipulation.

China dropped the price of their currency to an almost a historic low. It’s called “currency manipulation.” Are you listening Federal Reserve? This is a major violation which will greatly weaken China over time! 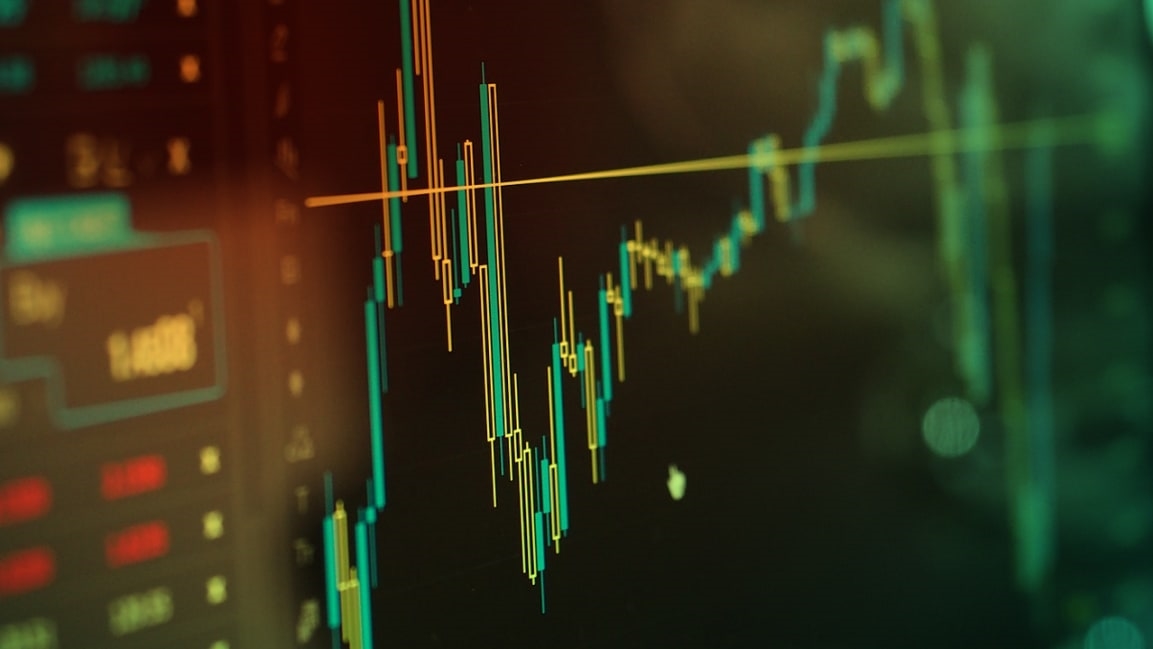