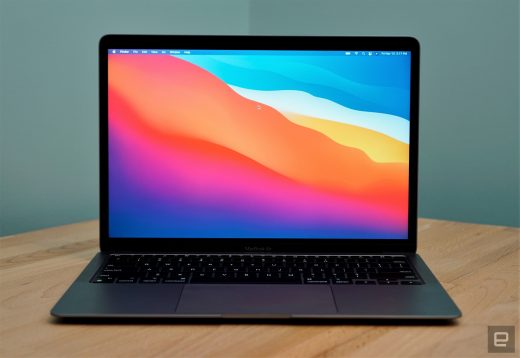 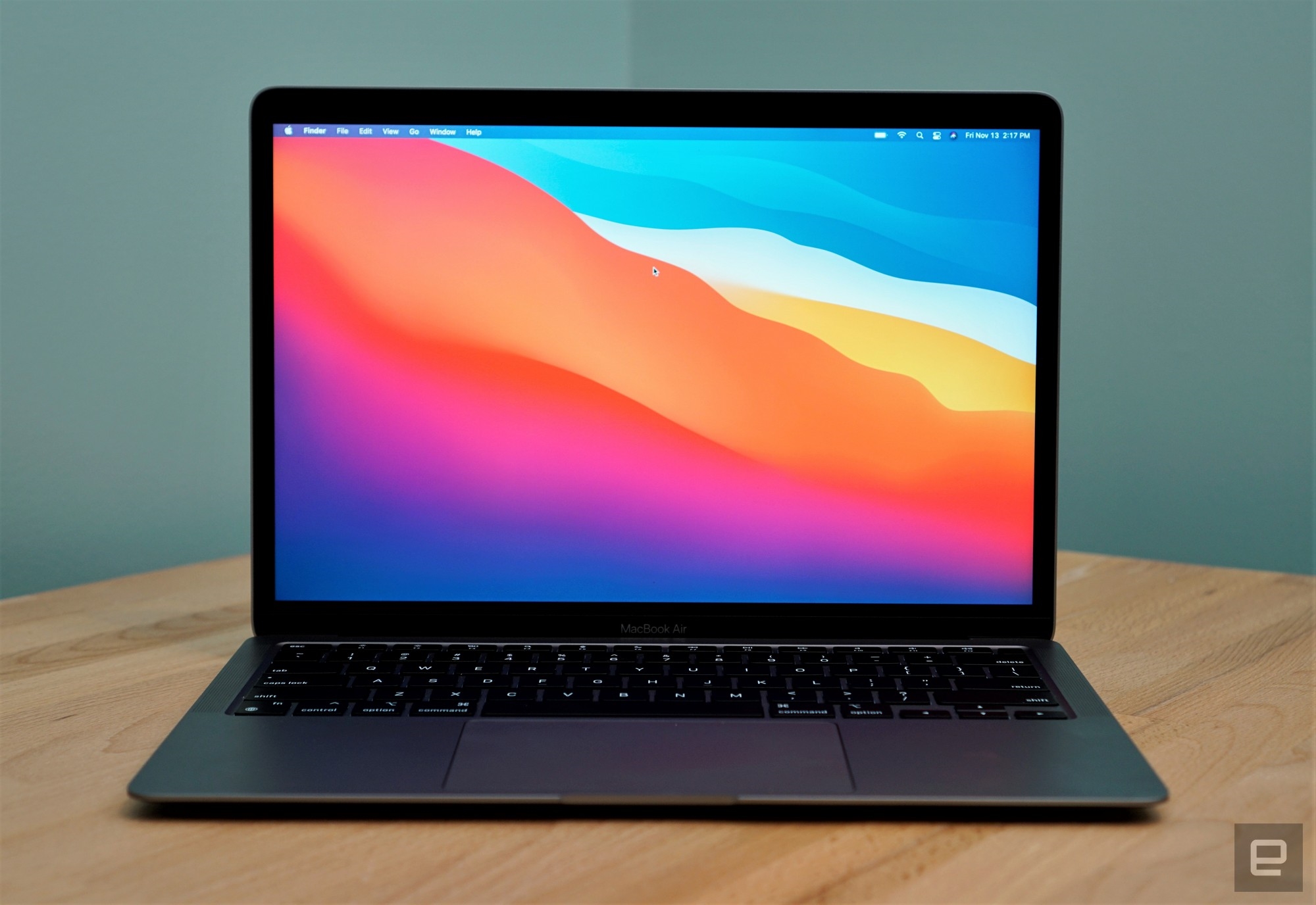 The Apple Silicon version of Google Chrome is once again available to download. On Tuesday, you could briefly download it before Google pulled the release later in the day due to a bug that caused the browser to crash. You can download the new and hopefully stable release from the Chrome download page.

Another option is to continue using the x86-optimized version of Chrome. That’s what Engadget’s Devindra Hardawar did when he reviewed the new M1 MacBook Air. With the help of Apple’s Rosetta 2 translation software, he found it was plenty fast enough — though it rendered new webpages slower than Safari. That’s a performance discrepancy that should be less pronounced with the Apple Silicon release of Chrome.

It’ll likely take some time before the third-party apps people use the most on their Macs are properly optimized for Apple’s new silicon. Like Google, Adobe has started testing beta versions of its main apps for M1 Macs, but some critical features are missing and the overall package is buggy.