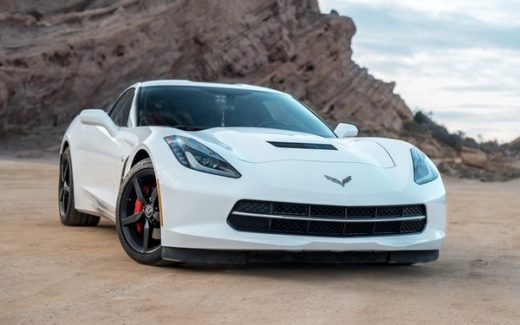 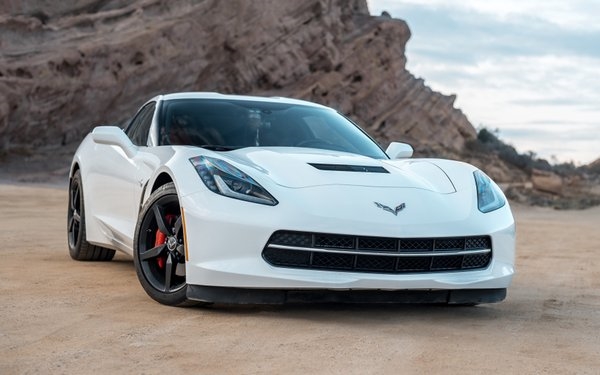 Mobile shoppers expect different buying experiences, functions, payment, and shipping options compared with those who shop on their desktop. They also expect fewer clicks to checkout.

Corvette Collection wanted to attract the mobile shopper to its site, supporting the hundreds of merchants that sell to car aficionados.

The tests were part of the Mobile Optimization Initiative, introduced in 2018 to online merchants by Adobe-owned Magento. PayPal, HiConversion, Burston Marketing and many other agencies.

The idea was to pull together resources, so each company would have a benchmark to work from.

“The goal was to create standard experiments that others could use,” said Zee Aganovic, PhD, founder of HiConversion. “If everyone does something on their own, we have no visibility into what that means for the majority of merchants.”

Based on these tests, along with others, Forrester Research created an economical model to analyze overall collaborative community results.

Small-to-midsize companies that sell goods on Corvette Collection typically do not run A/B tests, whereas larger corporations like Adobe might run 2,000 tests on their web store, according to Brad Kort, founder of Web 2 Market, an agency for Corvette Collection, owned by Burston Marketing.

Kort said the agency installed a tag on the client’s site and began gathering data before recommending specific tests. There are 120 possible tests in the Mobile Optimization Initiative. After the initial six-week test, the agency creates a progress report before running for another six weeks and implementing the final changes.

The simplified card header test on desktop rose 12% based on revenue per visitor to the website, compared with mobile at 45% and tablet at 32%. The lift is measured as revenue divided by the number of visitors that comes to the site in a given time period.

The ZIP code autofill on mobile rose 3%, and the call to action floater checkout button rose 2.83%. The PayPal express checkout, which was measured a bit different, rose 6.65%.

Some of the tests received negative results — for example, the credit card auto-detect test, which automated the type of card being used — basically because of the position of the entry. The idea was to see whether auto-detecting the card type would improve conversion rates.